The action-adventure game Destroy All Humans 2: Reprobed was first released in the year 2006 originally for the PS2 and Xbox. The game has been published by THQ Nordic, which is the remake version of it, which was initially created by Black Forest Games. It is presently available on PC and next-generation platforms like the PS5 and Xbox Series S/X.

The base of the game has been designed using Unreal Engine 4, as some players, as well as developers, have complained, that the engine lacks some basic graphic features, due to which, disabling motion blur could prove to be a hectic task for considerably new players.

One of the most crucial effects to include in video games, especially racing and first-person shooters, is Motion Blur, just because it gives the game a greater sense of speed and realism. Moreover, motion blur contributes to the look smoothing of games, especially those that render at 30 to 60 frames per second or less.

In this article by frondtech, we’ll be covering how you could disable motion blur in the game Destroy All Humans 2 Reprobed, step by step. 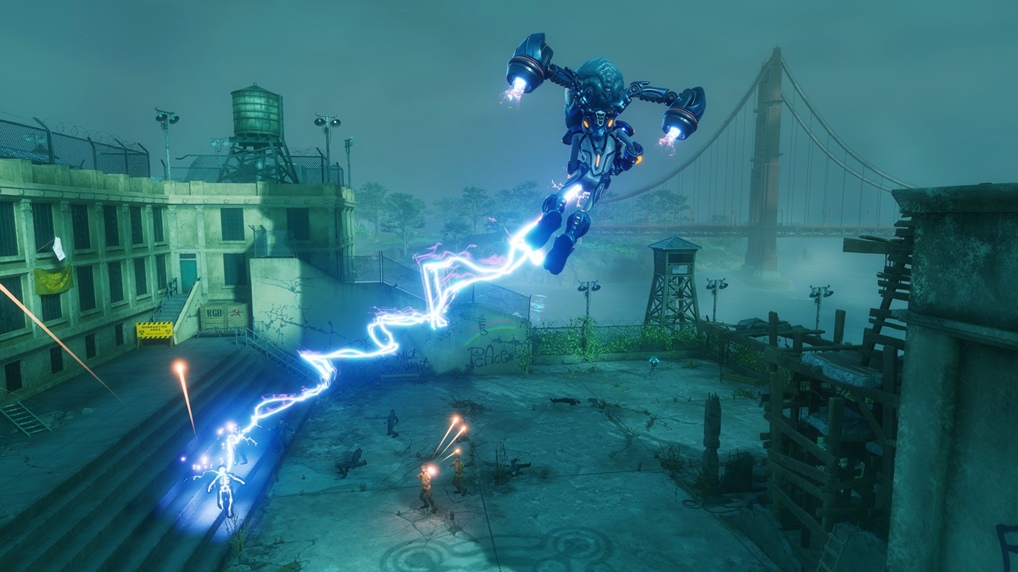 How to disable Motion Blur in Destroy All Human 2 2022

Now, as it was with the earlier title of the series Destroy all human 2, you cannot just hop into a menu and turn the motion blur off, quite inconvenient, in my opinion, however a small edit in the configuration of the game is all that’s required, here’s how you could do it:

And that’s all, that is everything you’ll have to do to turn motion blur off in the game, however in the future if you ever want to turn it back on again, follow the above steps till you open the document and just remove the two lines we just added, that’ll roll back what we did to remove the motion blur in the first place and viola, you’ll have your old game back again.

That’s everything we had as to how you can disable motion blur in the game, Destroy All Humans 2 2022. For more such guides, keep in touch with Frondtech!