Pokemon Scarlet Violet Low FPS – Framerate or FPS issues in games like Pokémon are not expected from devices like Nintendo Switch. But this guide will be perfect for you if you face any performance issues with Scarlet and Violet.

The Pokemon Scarlet and Violet game was published by Nintendo and developed by GameFreak. It is a Nintendo Switch-only game and borrows the exact mechanics of collecting Pokemons like its previous games. But this time, they are packing newer storylines and a new set of Pokemons for you to battle and catch.

Since its launch, we have been playing the game and active in the Pokemon community. However, most players have complained about the game’s low performance, especially in much more crowded areas. Even we were facing the same issues with the game.

So, this article will guide you on how to fix frame rate issues in Pokemon Scarlet and Violet. 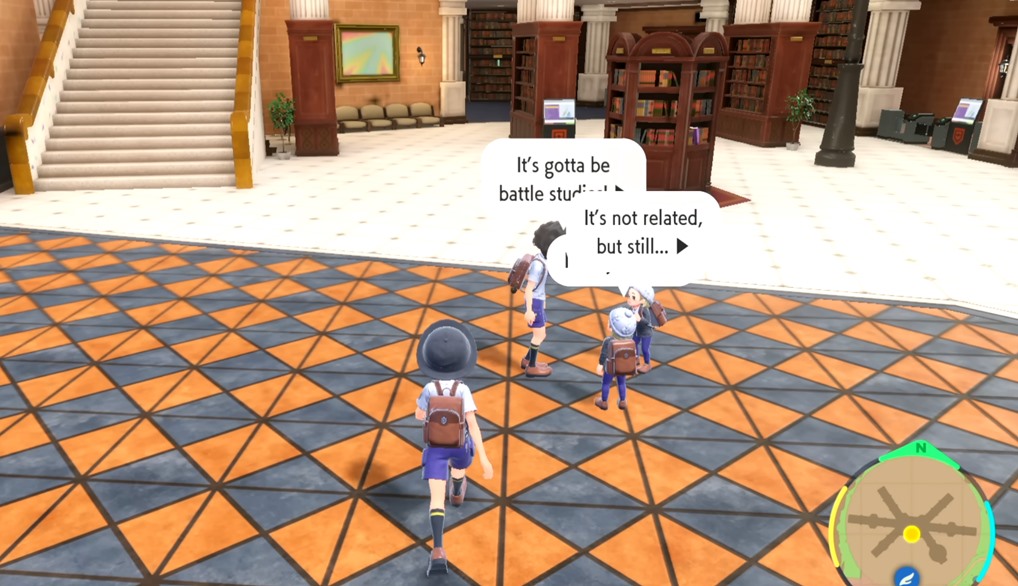 You will be able to notice these FPS drops, particularly in those areas where there are numerous Pokemons and NPCs are present. You will also find similar framerate issues when you are near a lot of buildings, especially in host gyms and towns.

To exit Pokemon Scarlet and Violet follow these simple steps. Make sure you have saved the game before closing; otherwise, you might lose your current progressions, especially if you have the Auto-Save Feature turned off.

To relaunch the game, press the A button, and the game reboots itself. If you are currently playing the game while having your Nintendo Switch Docked, we suggest you switch to the handheld mode because, in our tests, we have seen that it improves performance in many areas. You will be able to notice the difference when you are in densely populated regions or during certain natural calamities like Rainstorms, for example, which can be quite taxing on the device.

What to do if the Framerate issue doesn’t get fixed?

Apart from that, there is nothing much you can do to fix the framerate issues in Pokemon Scarlet and Violet. Suppose you have tried the proposed methods and are still facing the issue. In that case, you might have to wait for the next patch update. I am sure that the developers did notice because memory leaks and technical issues have recently been discussed in the Pokemon Game community.

So this was all about how to fix framerate issues in Scarlet and Violet.