One of the most anticipated games of 2022, Elden Ring, is finally out. And it is already breaking records all over the world. The last time I checked the reviews of Elden Ring, it was raining 5s and 10s. Every reviewer, every normal player, seems to be enjoying Elden Ring.

But it looks like BANDAI NAMCO has not managed to eliminate all the bugs and issues from the game. So far, new bugs have been popping up now and then.

Some players are now complaining that their controllers are not working on the PC version of Elden Ring. Especially, the Xbox controllers. A lot of people are having trouble connnecting xbox controller with the game. This is not surprising as bugs are quite common in AAA titles nowadays. 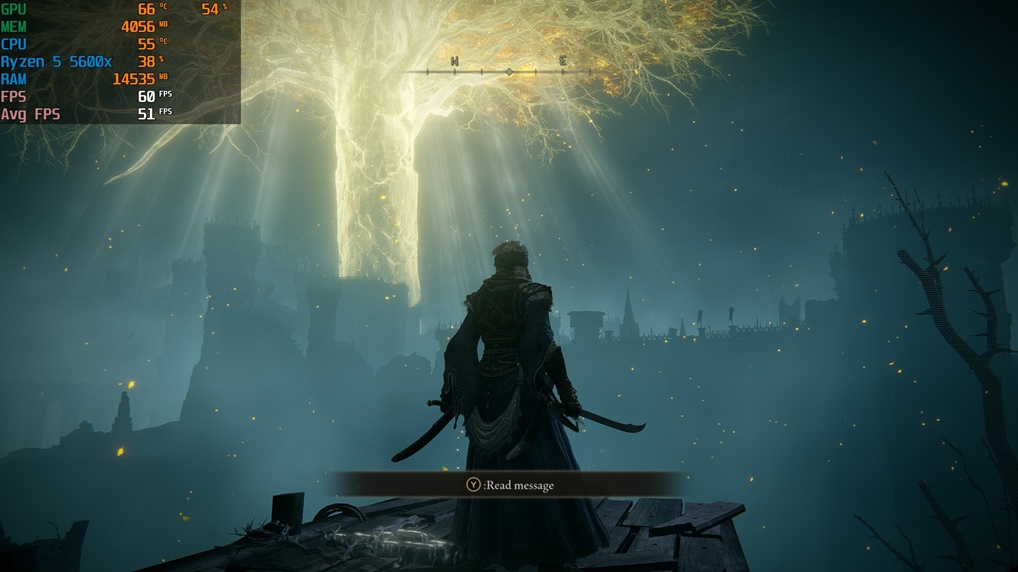 How to fix the “controller not working” issue in Elden Ring

Fortunately, many users have already managed to fix this bug, and it is quite easier than you think. Let’s take a look at the fix that has been recommended by a Steam user:

If the steps given above don’t end up working for you, then you can try a different version of the same fix. Launch Steam in Big Picture mode > Manage game > Controller options > Set “Steam input per-game setting” to “Forced on”.

And that is all you need to do. Your controllers should work normally now. This fix has already been confirmed to be working by the community members on the official Steam discussions page of Elden Ring

Also, many users have managed to fix the issue without fiddling with Steam input, by just moving the game to Steam’s default installation folder. For example, the Steam Library folder inside your C Drive.

So, that is all on “Fix Elden Ring Controller not Working on PC”. If you think this guide has helped you, then let us know in the comment section below. And for more Elden Ring guides, keep an eye on Frondtech. We will be covering every single technical issue of the game on the launch day. Good luck!