Refund Elden Ring – Elden Ring is an AAA title from FromSoftware is, undoubtedly, one of the most anticipated gaming titles of 2022, and it is easily visible from the comments it is getting from the community and the reviewers.

The game is doing tremendously well. At the time of me writing this article, around 650,000 players are online playing the game. Not only that. Many reviewers, including IGN, gave Elden Ring a 10, calling it a “Masterpiece”.

Speaking about the game, Elden Ring is an open-world Action RPG played from a third-person perspective, and quite similar to some other games developed by FromSoftware, such as the Souls series, Sekiro: Shadows Die Twice, etc. And all of these games have one thing is common. They are extremely difficult. It is not everyone’s cup of tea. I mean, if you have never played games like Dark Souls, you are bound to have a horrible time in Elden. Most of the bosses can eliminate you in few shots. You would have to learn their Attack Patterns, and in this process you might get eliminated too many times. As if the performance issues, bugs, and errors weren’t enough.

I can understand how some people would term is as “not enjoyable”. I am also seeing players, who are used to playing games at high frame rate, on their high refresh rate monitors, have a tough time, too. Elden Ring comes with a 60 FPS lock, and it is a dealbreaker for many high-end PC owners. 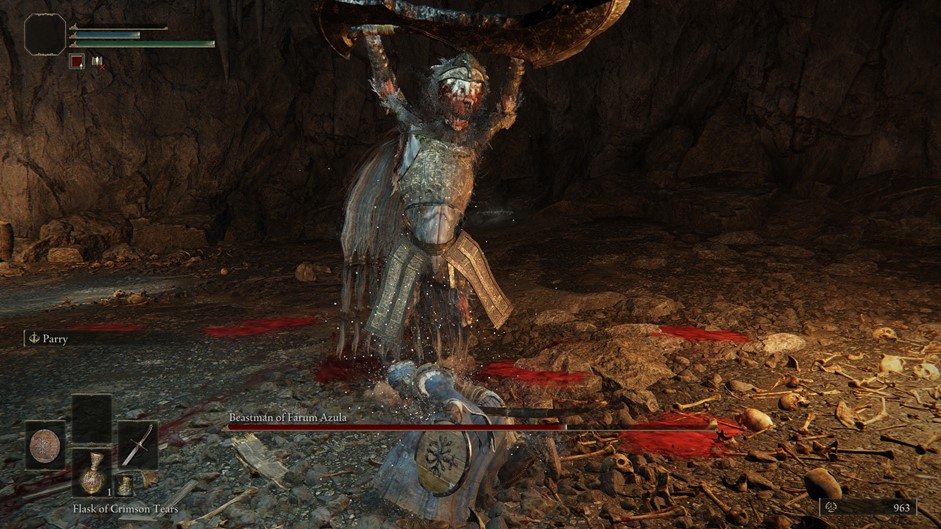 Anyway, Steam allows you to refund games, if you don’t end up liking it, after playing it for the while. In order to be eligible for a Refund on Steam, you have to make sure that you have not played the game for more than 2 hours or 160 minutes, and it hasn’t been 14 days since you have purchased the game. You can read their entire Policy from here. Here to how Refund Elden Ring on Steam:

How to Refund Elden Ring on Steam

Now, all you have to do, is wait for a few hours. If the refund gets accepted, you will soon notice the purchase amount reflect in the top-right corner of your screen, just beside your current Steam balance. The process takes around 24 hours. Check back after 24 hours, and you will notice that the amount has been credited back to you.

So, that is all on “How to Refund Elden Ring on Steam”. If you think this guide has helped you, then let us know in the comment section below. And for more Elden Ring guides, keep an eye on Frondtech. We will be covering every single technical issue of the game on the launch day. Good luck!

1 thought on “How to Refund Elden Ring on PC”