The PC version of Empire of Sin is facing issues like lag, fps drops, stuttering, and various other errors. This guides consists a list of some of the errors and how to fix them.

Empire of Sin is finally here, and the game is doing fairly well so far. It is a decent title and I am pretty sure people who like strategy games like Wasteland 3, would like this as well.

That doesn’t mean that the game is perfect though. Empire of Sin has it’s fair share of issues. A lot of players have already started complaining about issues like lag, fps drops, stuttering. Here are the issues that Empire of Sin PC players are experiencing along with some steps to fix them.

Lag has become a really common problem in games nowadays. And Empire of Sin also has this problem. Here are the things you can do to fix it.

Start by setting the Graphics options or settings to the lowest quality possible. Then start cranking up each setting one by one, keeping an eye on the frame rates at the same time. This way you would be able to see which graphics setting is causing the biggest dent on the FPS.

Third-party programs running in the background can interfere with our games. Close all other applications to resolve software conflicts and free up resources. Now that you have closed the unnecessary programs. Follow the steps below:

If this resolves the issue, enable the startup application one at a time to determine which one is causing the problem. You will need to restart between each application you enable.

Did I mention that you have to update your Graphics drivers? Also, do you know what the system requirements for Empire of Sin? Here they are:

The problem of random frame drops or fps drops is also present in Empire of Sin. Try the following methods to fix the situation.

Actually, you can try every step written on the ‘Lag fix’ section here as well. Lag and FPS Drops are more or less the same thing.

You can also tweak the settings of yours Video Control Panel to make the performance of the game better. Nvidia users, open Nvidia Control Panel, select “Manage 3D settings” from the left bar and click on the Program Settings tab. Locate Empire of Sin from the drop down menu under “Select a program to customize”.

For some reason if you don’t see the game on the list then click on the Add button and another list will appear, showing all the “Recently Used” applications. Pick Empire of Sin and now tweak the following settings:
Image Sharpening : Off
Threaded Optimization : On
Power Management : Prefer Maximum Performance
Low Latency Mode : Off
Vertical sync : Off
Texture filtering – Quality : Performance

Players are also complaining about the stuttering issue that Empire of Sin has. There are certain things you can to fix it actually.

If your laptop features a Nvidia graphics card inside then you need to make sure your laptop is using that instead of the low powered integrated one.

Close all the different overlays that you have enabled on your system. That include Steam, Discord, Nvidia GFE, AMD. Overlays are known to cause stutters in many games. So try to avoid them if your system is not high powered.

Set you Power Management settings to High Performance. Here is what you need to do: 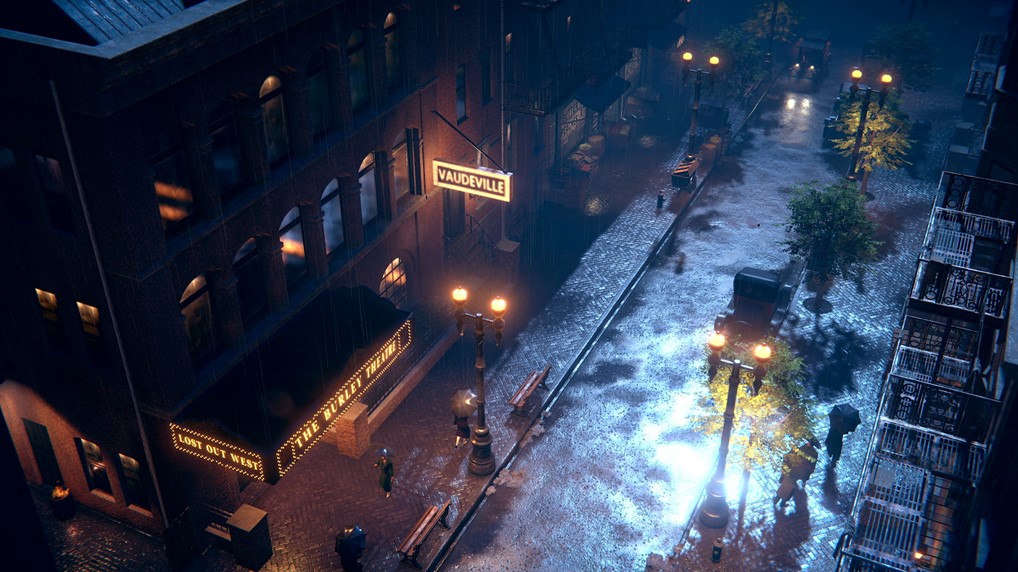 These are all the fixes we have at the moment for people for whom Empire of Sin is lagging or stuttering. We will be adding more soon. Click here to visit the Steam discussions page of Empire of Sin.