Just like the previous games Dynasties in Crusader Kings 3 can form cadet branches that have their own heads and they are mostly independent from their parent dynasty. The heads of dynasties will be able to use a new resource known as Renown to assert their control over their house.

The biggest difference this time is that the characters in Crusaders Kings 3 have full-body, 3D-rendered character models instead of 2D portraits. They all have traits that affect their stats and behavior. Taking choices that go against a character’s traits will increase that character’s stress. Characters will be able to select one of five lifestyles to follow. Each lifestyle has three skill trees that allow characters to enhance skills related to that lifestyle. Crusader Kings 3 has a map that is about 4X more detailed than the previous one and is slightly larger too. 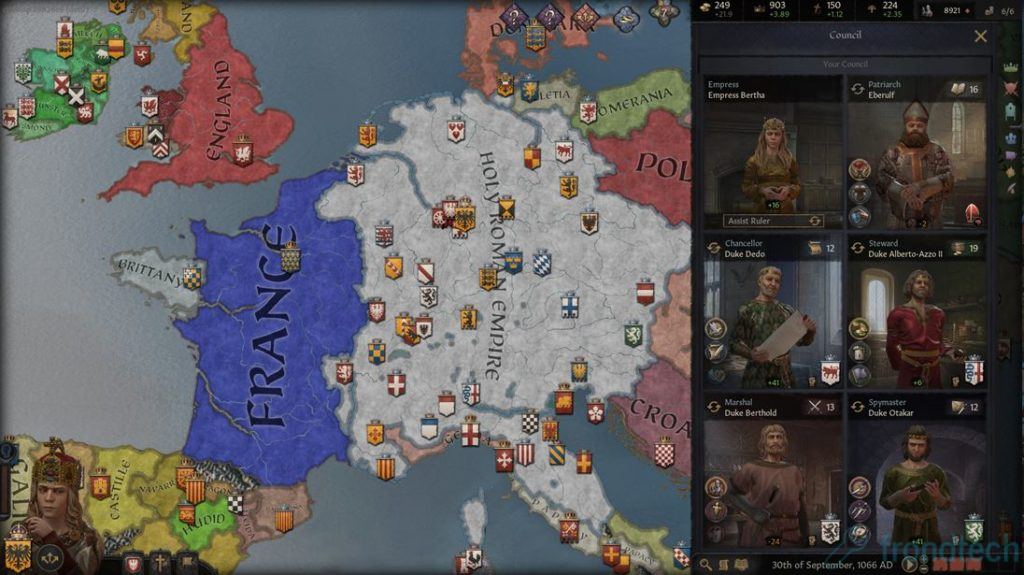 Now that you know what Crusader Kings 3 is all about, lets move straight to the performance of the game on the PC platform. The problem is that a lot of people expect games that look like these to be very light. But that is not the case every time, at least not with Crusader King III. The game is fairly demanding and requires you to have at least a mediocre gaming PC. With that being said, the game does have some performance issues. And players have already started complaining about them. Therefore here is a basic guide to fix some of those.

Compare the minimum and recommended system requirements of Crusader Kings 3 with the specifications of your system.

Neither Nvidia nor AMD, have released optimized drivers for Crusader Kings 3 yet. But we would still recommend that you update your drivers just to be on the safe side. Here are the links:

We are still fiddling with the graphics settings of Crusader Kings III. This section will get updated soon.

Verify the in-games files of Crusader Kings 3 via Steam

You can actually verify the in-game files of the game to check whether your system is missing any files that might be causing the game to crash or freeze:

A lot of players actually play games like Crusader Kings on their Laptops. If your laptop features a Nvidia graphics card inside then you need to make sure your laptop is using that instead of the low powered integrated one.

If Crusaders III is freezing a lot for you then chances are it is being caused by an overclocking application or utility running in the background. A lot of games have been suffering from this issue lately due to applications like MSI Afterburner. So it is best to stay on the safe side and run your graphics card on default speeds.

Wait for Performance patches from Paradox

Crusader King 3 is a brand new game. Bugs and performance issues are pretty common in games during launches. So expect a ton of patches and updates from the developers. All you have to do is be patient and wait for the developers to address the issues. We are pretty sure that they will be releasing a patch to fix the stuttering and freezing issues pretty soon.

These are all the fixes we have right now for the problems in Crusader King 3. Below are some important links. Try checking them out. 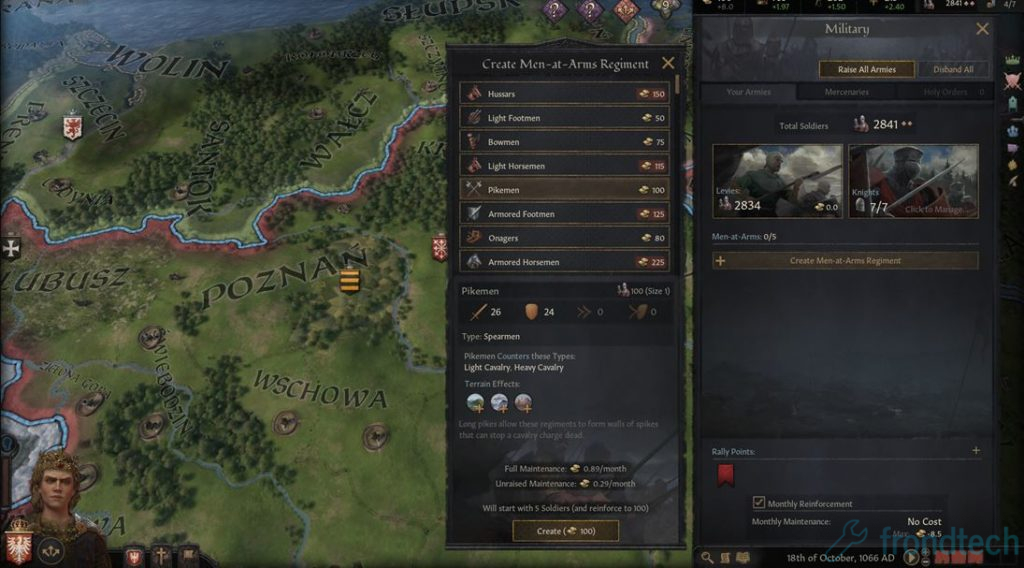