Rage 2 is finally here. But there is a problem. The game looks extremely blurry. Is there a fix to this bug? What is the reason for the game to look this blurry?

Rage 2 – Low Textures – Games Looks Blurry – Is There A Fix?

The first thing you will notice after starting Rage 2 is that the game looks blurry and there are also some problems with the textures. This is the problem with the Anti-aliasing that the developers have implemented in the game. Looks like they didn’t work on the visuals that much. After watching the trailers players were expecting really phenomenal graphics on the PC platform. The system requirements were another indication that Rage 2 is going to be a graphically intensive title but it ended up being kind of disappointing. 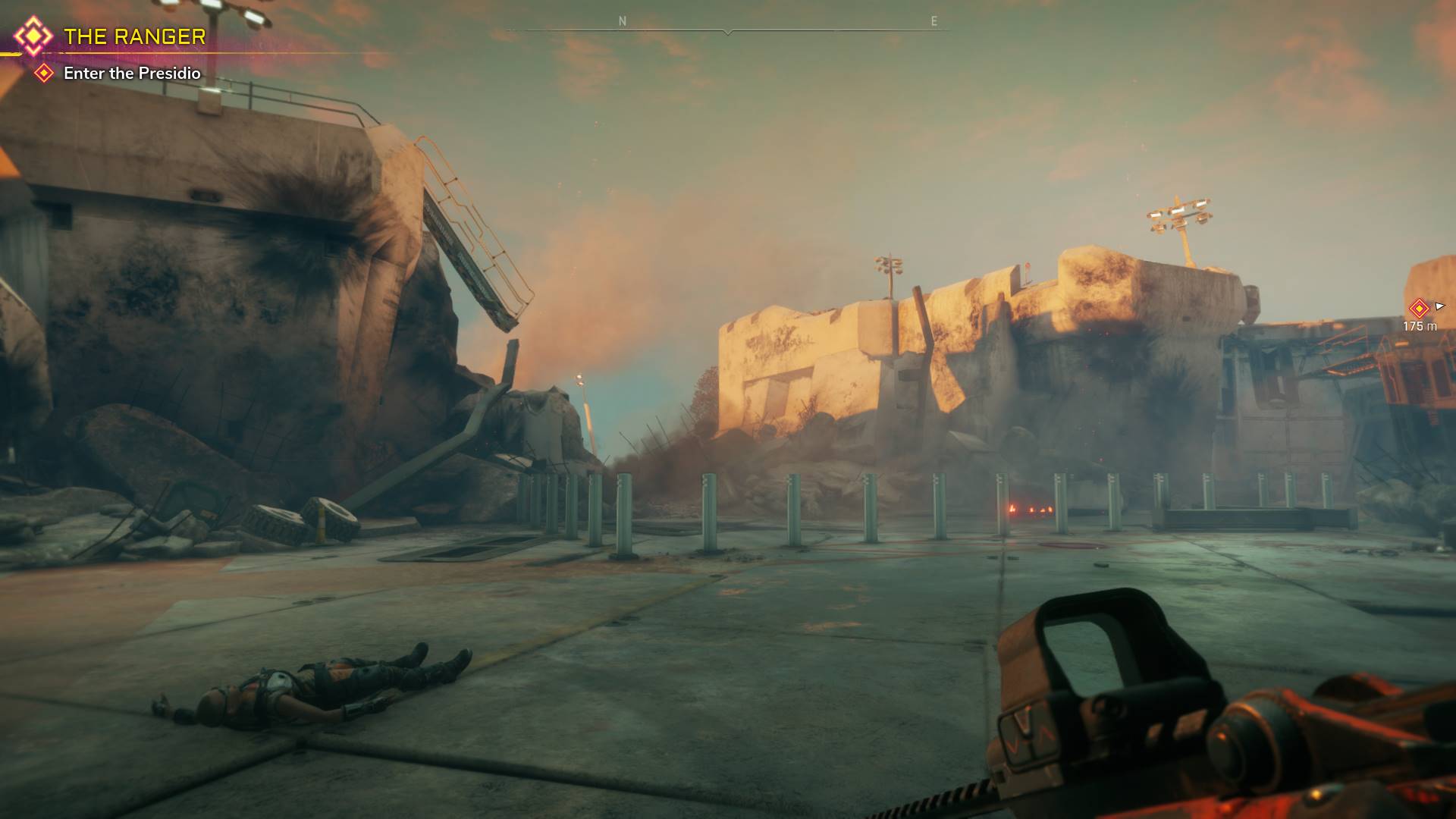 Is there a fix to this blurriness?

Unfortunately, there is no permanent fix to this problem. It is a issue that can be fixed from the developers side only. We ran Rage 2 at max settings on RTX 2070 but the problem was still there. Mortal Kombat 11 had similar problems at launch but got fixed the very next day. The only thing you can do to fix this blurriness in turn off anti-aliasing completely. 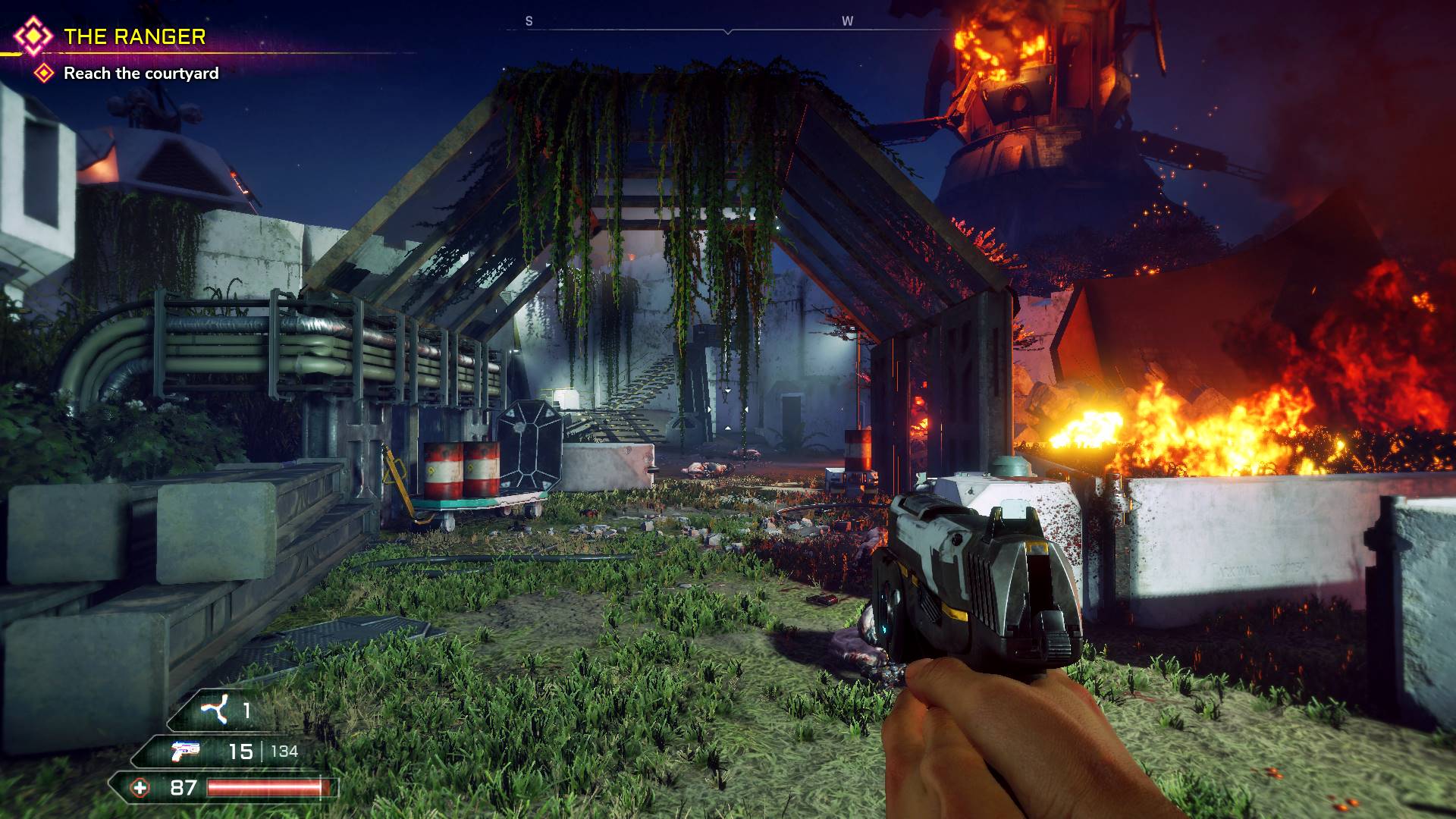 Remember, the game won’t look blurry after turning off anti-aliasing but you will have to deal with jagged edges.