PSO2 New Genesis won’t launch or crashing – Is Phantasy Star Online 2 crashing or won’t launch for you after downloading the New Genesis update? Here are some troubleshooting methods you can try to potentially fix your issues.

The System Requirements of New Genesis is higher that PSO2

As you can see, the difference is quite drastic. It went from 750ti for [email protected] to RTX 2070 Super. Now, some of you might think that it is the same game. New Genesis is just an expansion. You see, apart from the graphics overhaul, the game also allows up to 32 people to play at the same location, at the same time. So you might easily see 32 players pop up on your screen during a boss fight. And that is what these new system requirements are for. 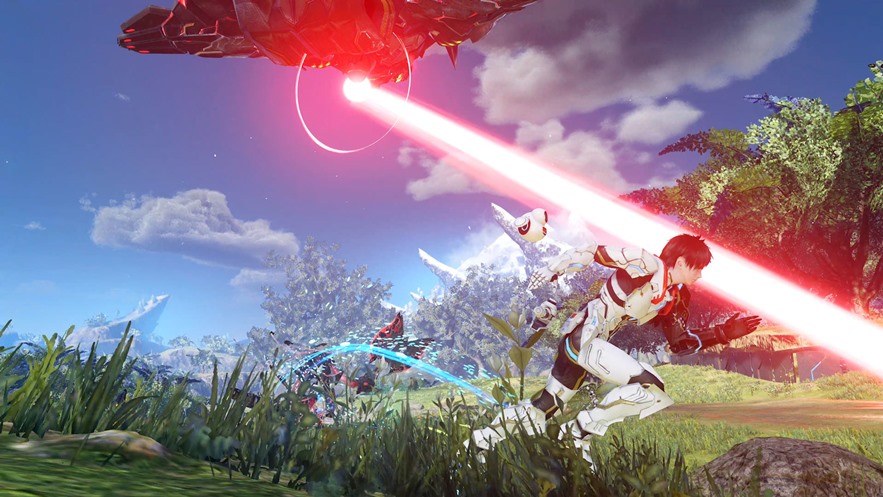 Pretty straightforward. Doesn’t matter if the game was originally released in 2012. If you do not have Windows 10 64 bit, then you won’t be able to play the game. Windows 7 and 8.1 users are out of luck here.

Fix for “An update for the game file has been detected.” error

This is for users who are getting an error message whenever they are trying to launch Phantasy Star Online 2 New Genesis. The message goes something like this:

An update for the file has been detected. Restarting application.

Please do not cancel when checking the consistency.

Follow this Steamcommunity guide, and you should be able to fix it. [This solution has been suggested by Steam user /Dozer]

Update : I downloaded PSO2 New Genesis via the Epic Games Launcher, and it looks like this issue is mainly happening to Steam users. The EGL version launches without any issue.

Either try disabling your Anti-Virus software temporarily and then run PSO2: NG, or add exceptions for PSO2: NG in your Anti-virus configuration.

The reason being, some anti-virus software hook very deep into user systems and can affect disk and network operations, which can cause crashes in games. Some games also use copy protection technology that can appear as malicious software to an AV scanner, resulting in potential false-positive alerts.

I do not have any more methods at the moment. But I am constantly keeping an eye on the Forums, looking for new fixes. Yes, there are some other stuff you can try like verifying the files on Steam or Epic Games Launcher. But I am not sure how useful those methods are.