Persona 4 Golden PC cutscene lag – Are you experiencing lag while the cutscenes are playing on Persona 4 PC? Is there a fix? Lets find out.

Persona 4 PC – Cutscenes are Lagging – How to fix

It looks like there are certain ways to fix the Cutscene lag. The fixes are as follows:

Another fix has been mentioned by one of our visitors with the username Tim. Here is his fix :

“If you use MSI Afterburner to limit the FPS to 25, the cutscenes are no longer laggy. It’s a decent workaround until a patch comes out.”

Why are the cutscenes lagging

Persona 4 came out for the PC platform today and it has received a very overwhelming response from the community. The game immediately got more that thousand reviews on Steam after launch and everybody is loving the game so far. 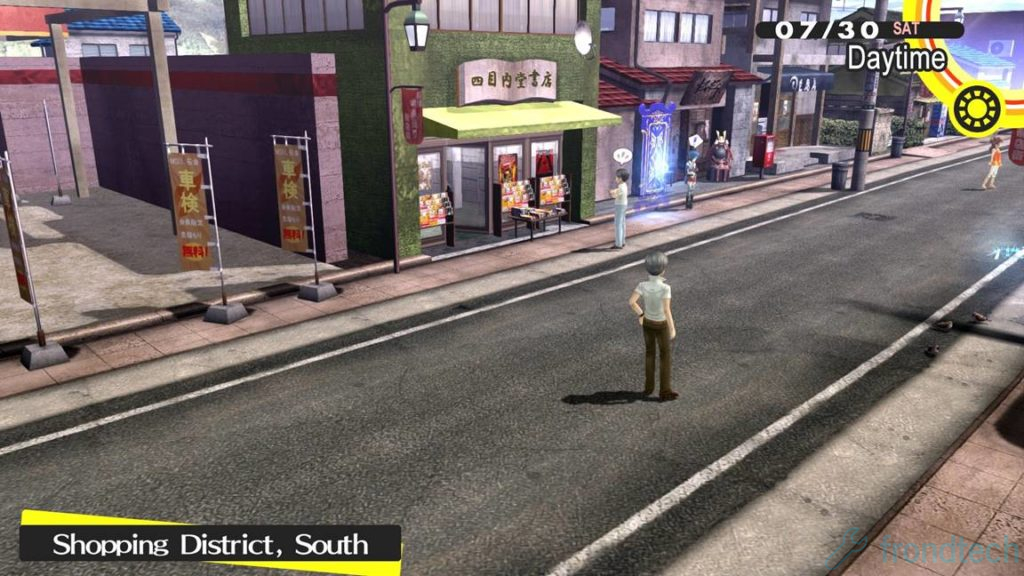 If you don’t know, Persona 4 Golden is a RPG title that was released in the year 2012 for PlayStation Vita. The PC version got released almost after 8 years. The game was excellent back then and it is excellent now.

But things are not so smooth for everyone who bought Persona 4 Golden on their PC. The cutscenes or the audio on the cutscenes are lagging for them. And even the players with really high-end gaming PCs are complaining about this on the Persona 4 Steam Discussions page.

Is there a fix

Unfortunately this problem has nothing to do with the PCs or Operating System of the players. It is an issue from the side of the developers. This game comes with Denuvo DRM which is causing huge number of problems.

Opening cinematic nearly unplayable, video and audio skips all over. It looks like Denuvo is dragging down the performance of the game. The only fix is to wait until the developers patch this issue from their side.

You would think that cutscenes would just play like videos but they are being actively rendered with your GPU/graphics card, so that might be reason why there’s lag.

Some are saying that they fixed the issues by moving the game from HDD to an SSD, but there is no confirmation regarding this.