Mortal Kombat 11 is finally here and we honestly cannot keep calm. MK 11 is one of the most anticipated games of 2019 and fans have waited almost 4 years for this moment. Ever since the trailer came out, fans got extremely hyped. But the thing that caused the hype to increase even further was the reveal of the playable characters.

Is Shao Kahn a playable character in Mortal Kombat 11?

Yes, players will be able to play with Shao Kahn from the very first day. 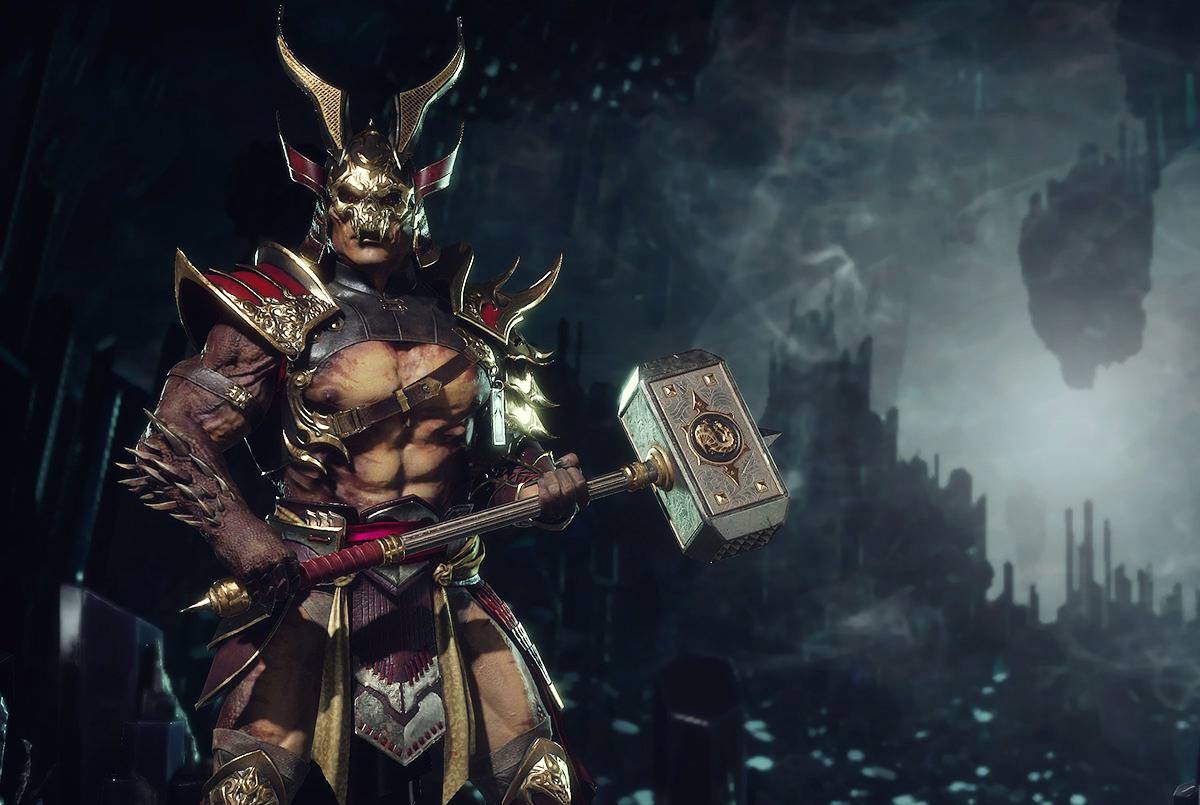 How to get Shao Kahn in Mortal Kombat 11?

Unlocking Shao Kahn in Mortal Kombat 11 is a very simple process. Players who are looking to play with Shao Kahn from the very first day of the launch must pre-order or pre-purchase Mortal Kombat 11 from Steam. Both the editions of Mortal Kombat 11, basic and premium, will grant players the access to Shao Kahn as a playable character in MK 11. 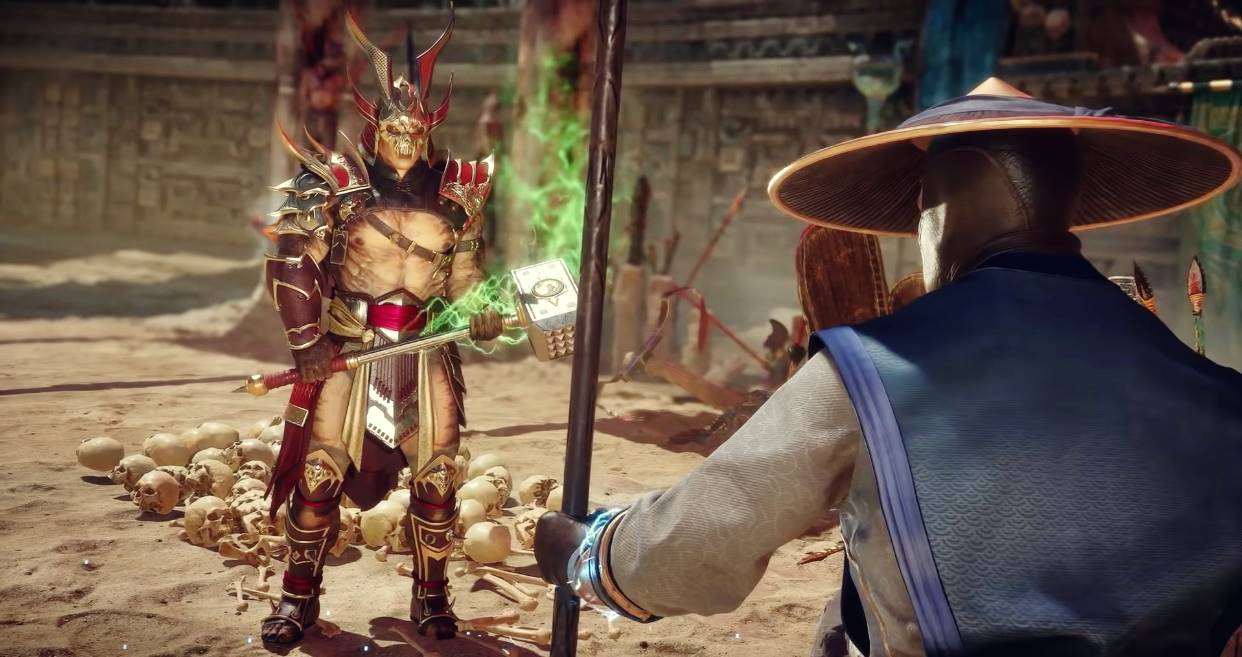