Customize Operator Modern Warfare 2 – Call of Duty Modern Warfare brings back customization options for your favorite operators. However, you will have limited access to the feature now because the game is still in BETA, and more content to be unlocked with the game launch.

COD MW2 is one of the finest games when it comes to graphics and gameplay. We are completely blown away by the details of the game and the optimizations.

The game improves upon its predecessor in terms of graphics and gameplay. The game includes both Single and multiplayer modes, focusing mainly on the Modern Warfare II Multiplayer. It is available on all the major gaming platforms like Playstation 4, Playstation 5, PC, Xbox One, and Xbox Series S and X.

The Call of Duty Modern Warfare game features two different Factions, SPECGRU and KORTAC. These factions have their own sets of operators for you to play with. All the operators in the game are unique.

The all-new Modern Warfare 2 game also features customizations for all those operators. Right now, only two customization aspects are unlocked in the COD MW2 Beta, but Activision stated that there would be more options for customizing your operators when the game launches globally.

So this article will guide you on how to customize operators in COD Modern Warfare 2.

How to Customize your Operator in Modern Warfare 2

You can customize only two operators in the COD Modern Warfare 2 Beta, the Kortac I and the Specgru I.

Furthermore, remember that the customization options on the BETA are minimal, and you will be able further to customize the different Operator Taunts and the Finishing Moves while the game launches.

All Operators and Factions in COD Modern Warfare 2

There are two different Factions in the COD MW2 Beta, the SPECGRU and the  KORTAC. Here is the complete list of operators present in each of these factions in Call of Duty MW2 2022. 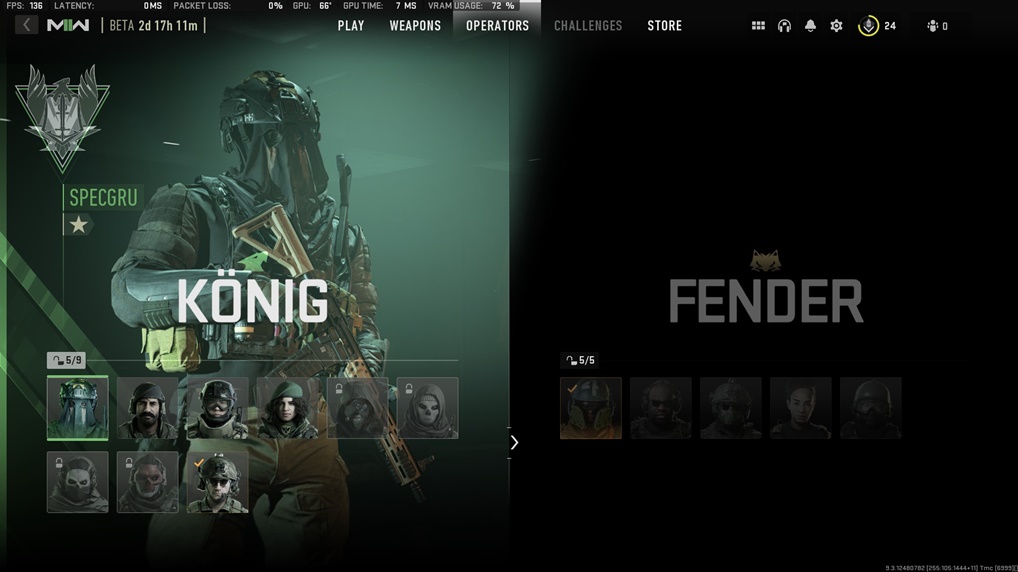 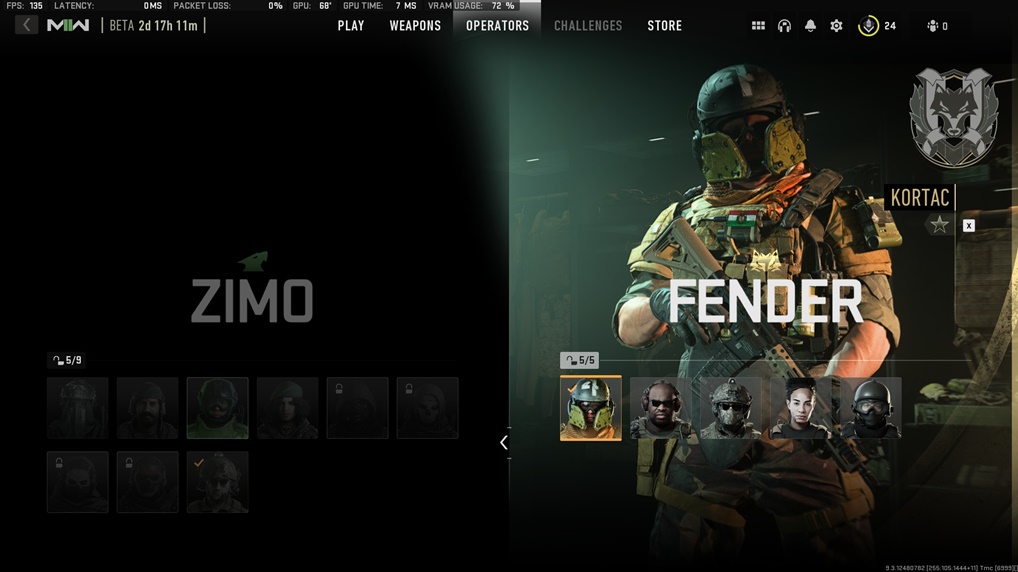 So this was all about how to customize operators in COD Modern Warfare 2 Beta.

If you think this guide has helped, then let us know in the comment section below. And for more COD Modern Warfare 2 guides, keep an eye on Frondtech. We will be covering every single technical issue and bug of the game. Good luck!