Downloaded COD MW 2019 on your high end gaming PC only to find out that the game looks blurry? Is it a bug or the game naturally looks like this? Lets see if we can answer these questions of yours.

Why Call of Duty Modern Warfare 2019 looks blurry or fuzzy 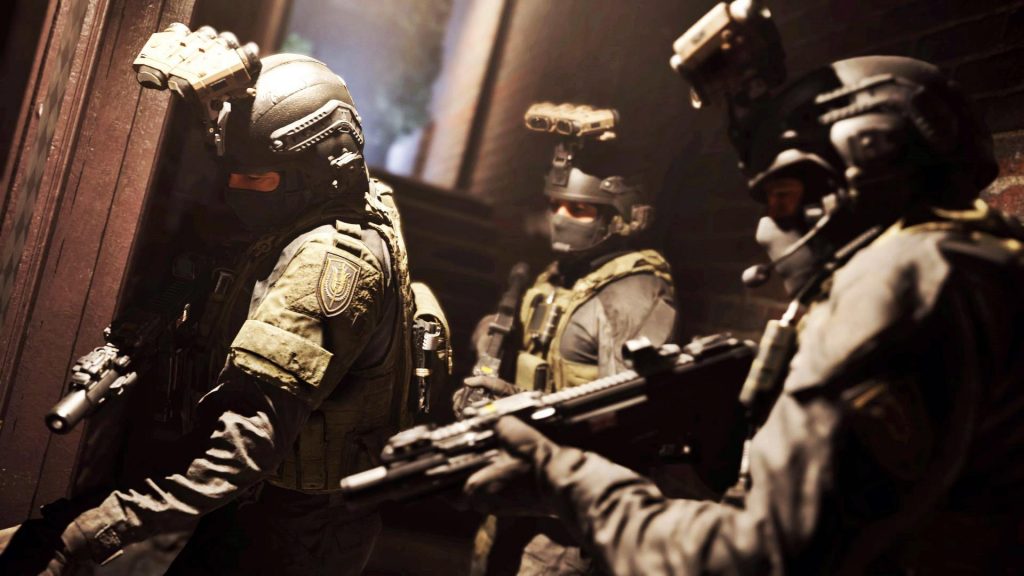 The first thing you will notice after starting COD MW 2019 is that the game looks blurry and textures are not that crisp. This is the problem with the Anti-aliasing that the developers have implemented in the game. Looks like they didn’t work on the visuals that much. After watching the trailers players were expecting really phenomenal graphics on the PC platform. The system requirements were another indication that the game is going to be a graphically intensive title but it ended up being kind of disappointing. Even with Ray-tracing enabled the blurriness remains.

How to fix or reduce the blurriness?

If you want a proper fix then you would have to wait for the developers to release an update on this. This problem has not appeared for the first time. A lot of AAA titles of 2019 had this issue. Games like Rage 2, Mortal Kombat 11, Gear 5 were extremely blurry at launch but they got fixed later. In the meantime, you can tweak the in-game settings to reduce the blurriness. Here is what you can do.

Update : People who have Ray-tracing enabled and cannot change the Anti-Aliasing setting, set Filmic Strength to 0.00. The blurriness will be completely gone.

Here is a comparison of between the game running at max settings and the settings shown above. You will notice a huge difference.

The picture at the right looks sharper and there are no signs of blurriness. Yes you will notice some jagged edges but they can be easily overlooked.

Check out some other COD MW 2019 guides: