So far, I am having a blast with Season of the Plunder in Destiny 2. IMO, it is a lot better than the previous season. Season 17 had just a single activity, and all we were doing was running around in circles in the Castellum.

Season 18 has a lot more stuff to do. There are three new activities to explore, a lot of new Legendaries and Exotics to farm, a reworked subclass to try, and a new and improved King’s Fall Raid to conquer.

Anyway, one of the King’s Fall weapons is the Zaouli’s Bane.

Zaouli’s Bane is a 140 Rounds Per Minute Solar Hand Cannon with a Magazine Size of 10. And if you ask me, it is probably one of the best PvE Hand Cannons you can get inside Destiny 2.

The weapon not only impresses with its looks but also with the rolls it can come with. Let’s take a quick look at the stats of Zaouli’s Bane: 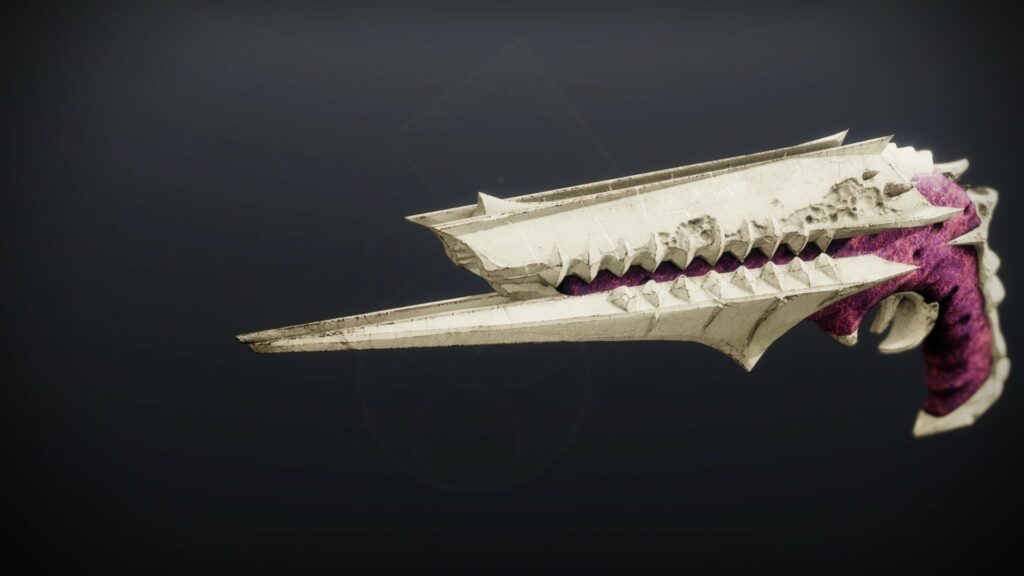 But that doesn’t mean that the Zaouli’s Bane is perfect. This weapon is not really good for PvP, due to its ‘chonky’ appearance that covers your entire screen, and its atrocious Reload Time.

Anyway, before you start farming the Zaouli’s Bane, it is mandatory to know about the God Rolls for the weapon.

Let us now look at the perks to determine the best rolls for Zaouli’s Bane. These are the finest Doom of Zaouli’s Bane rolls for Destiny 2 PvE and PvP engagements considering course if you have the patience to farm the weapon.

As I said earlier, this is not the best Hand Cannon for PvP. I would much rather use a Cantata or a Palindrome instead of this. Anyway, the idea of a God Roll can be different for different people. If you ask me, then a Zaouli’s Bane PvP God Roll should be:

How to get Zaouli’s Bane in Destiny 2 Season 18