Check the system requirements of Yakuza Like a Dragon and compare them with the hardware on your PC. Make sure that the performance of both sites are somewhat similar. 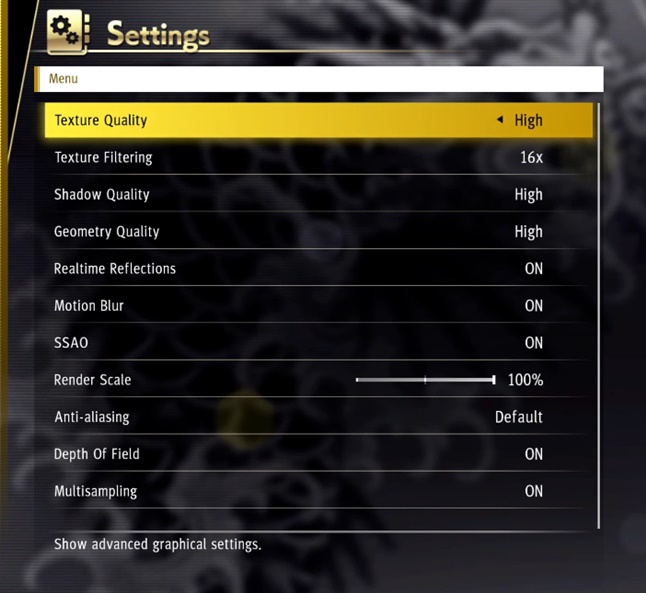 Use Game Mode (For Windows 10 users)

Game mode prevents Windows Update from performing driver installations and sending restart notifications and it also helps your system towards achieving more stable frame rates depending on the specific game and system.

Close all the different overlays that you have enabled on your system. That include Steam, Discord, Nvidia GFE, AMD. Overlays are known to cause stutters in many games. So try to avoid them if your system is not high-powered.

If your laptop features a Nvidia graphics card inside then you need to make sure your laptop is using that instead of the low powered integrated one.

It has been a while since Microsoft introduced the Xbox Game Bar feature on Windows 10. Sadly it still causes fps drops in some games. I am not sure if for you, the fps drops and stutters in Like a Dragon have anything to do with the game bar or not, but it is better to keep it off. Here is how to do it:

These are all the fixes we have for the performance issues in Yakuza Like a Dragon at the moment. More coming soon!

Let me tell you that Yakuza Like a Dragon incorporates a third party Denuvo Anti-Tamper DRM.

If you don’t have any idea about what that is, then let me tell you that Denuvo is an anti-tamper technology and a digital rights management scheme that is known to protect games against piracy. It is infamous for causing horrible performance related issues in games and the problems you are experiencing with Like a Dragon, might just be because of Denuvo.

If you think that this guide has helped you then let us know in the comment section below. Also, try checking out our other guides on Yakuza Like a Dragon. Who knows, you might end up finding a something you have been looking for.