The earlier stage of Xenoblade games had a minimal number of members that could run in a single party. However, this brand-new Xenoblade game features a total of seven members to participate in a single match with the main party of six and one of several characters that appear over the storyline. The game is right now available on the Nintendo Switch platform.

The Piranhax Meat, as the name indicates Piranha meat is a type of material that drops off from an aquatic monster in the new Xenoblade Chronicles 3 game.

The earlier games didn’t have the option for you to fight in the water, but the latest installment of Xenoblade Chronicles lets you do that with the aquatic exploration feature.

You can fight underwater, discover new materials, and fight different marine monsters. So this article will guide you on how to get a Piranhax Meat by fighting one such new aquatic monster in Xenoblade Chronicles 3.

How to get Refreshing Piranhax Meat in Xenoblade Chronicles 3

The Refreshing Piranhax meat drops off from the aquatic monster called the Piranhax and is the only source of this rare material. The Piranhax monster has been around for a while now in the series, and since you can directly fight underwater, you will have more chances of scavenging and hunting for the Piranhax meat.  One specific breed of Piranhax that we suggest hunting is the Obogoro Piranhax. 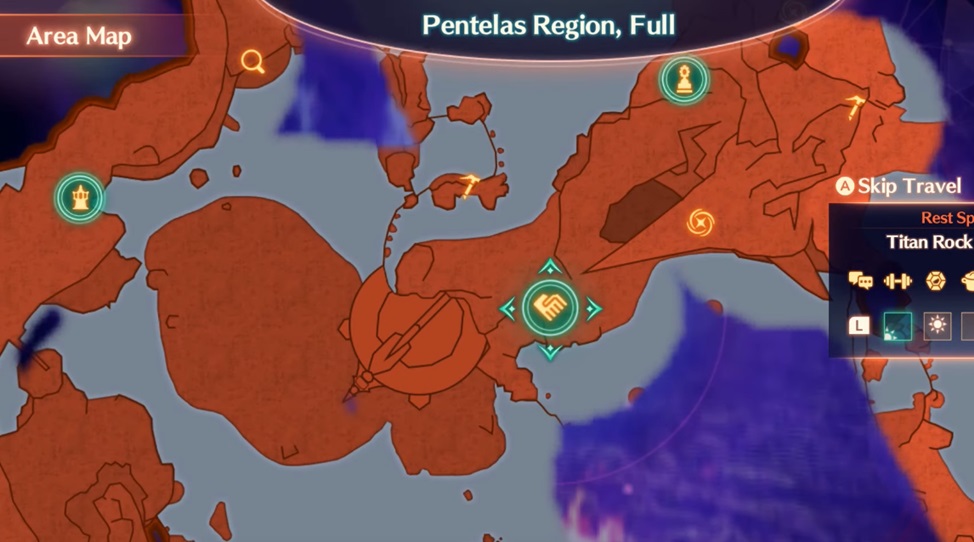 You will be able to get the Obogaro Piranhax from the Penteles Region, which you can only access once you have reached level 3 of the main storyline. You will first have to fast travel to the Titan Rock Camp and head towards the north. After that, spot a lake with a waterfall and jump into it. You will be able to find the Obogaro Piranhax in this area known as the Great Cotte Falls. The location is marked on the map.

The Piranhax you will encounter will typically hover at level 28, so it should be easy to take it down. Form a farming party of players of at least level 28 to go and farm for the Piranhax meat quickly. Although you should be careful when these piranhas attack as they are very aggressive and attacks suddenly in swarms.

Remember that the Piranhax meat is one of the most valuable game resources you can farm as it can be used to make the Squishy Fishy Grillwrap Recipe.

This recipe grants you a 15% experience boost and helps level your characters quickly. If you want to farm the Piranhax meat, you simply have to fast travel to a different location and again travel back to the area to make the Obogaro Pirahax spawn so that you can take it down again. Continue doing it until you have enough Piranhax meat to make the Squishy Fishy Grillwrap recipe in the Xenoblade Chronicles 3 game.

So that was all about how to get Refreshing Piranhax meat in Xenoblade Chronicles 3.