Keves: a nation where mechanical technology was developed. Their armies are composed of units consisting mainly of combat vehicles. They use units of small, mobile weapons operated by soldiers riding them.

Traversing the map is quite similar to how it was in the previous Xenoblade titles, with some new features introduced. Players can now turn on a quest navigation line that will mark a line on the ground to follow if they are unsure of how to reach their destination.

The game is highly combat-focused, but it isn’t all combat-focused. There are a number of quests in the game that you need to get done with, too. These quests reward the players with certain goodies when completed.

In this article by Frondtech we’ll cover all the 3 egg seed locations in the game making life there a bit convenient for you all!

Where to find Egg Seed in Xenoblade Chronicles 3

First things first, let us explain how you can start the quest then followed by where you can find the Egg seed locations:

Find an NPC with a question mark over their head in the city to begin this quest. You must accept the task known as Shock to the System. You will learn about Egg Seeds for the first time in the game with this quest. 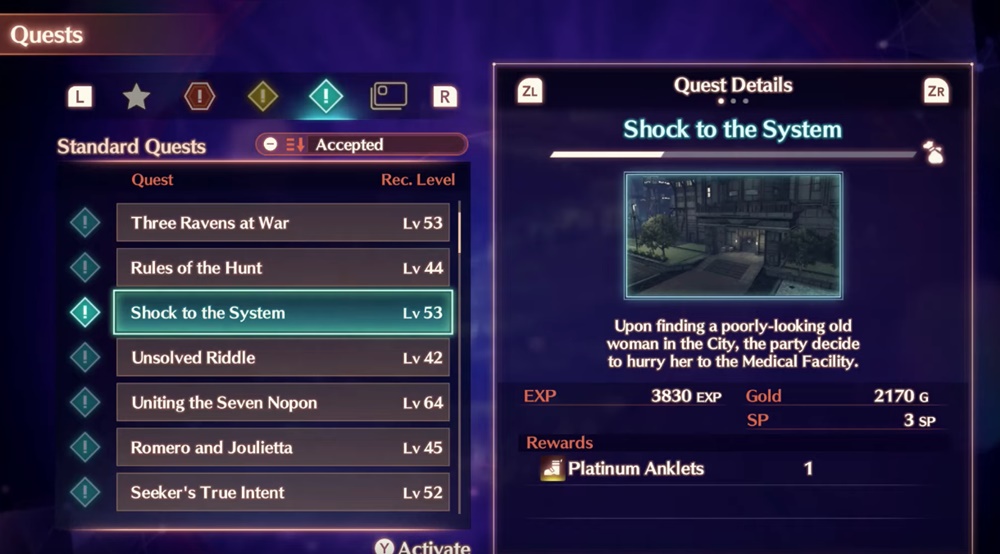 Along with the Egg Seeds, you’ll also need to find other things, but since the Egg Seeds are what you might have difficulties finding, we’ll try and cover them first.

You’ll find all the necessary items for this quest by heading over to the island in the northwest part of the map in the Cadensia Region.

On the east side of the coastline, close to Agnus Docks, is ideally where you should start looking. Egg Seeds are easily identifiable when you approach them because of their exclamation-mark-marked, vivid blue color and distinctive appearance.

You can gather a variety of goods in this method, keep a good eye though, not everything you might find will be Egg seeds, even if they’re of the color blue.

Additionally, egg seeds can be used in a variety of recipes in the game, such as Egg de la Crème and Crumblecrunch Block Bar.

Egg Plants, which can also be used as consumables, can be grown from Egg Seeds. Egg Seeds can be cooked independently in a pot and have a variety of affinities and boosts that further benefit your character.

That’s all you need to know about the Egg-seeds in Xenoblade Chronicles 3.