Saber Interactive’s third-person zombie shooter, World War Z is finally here and it is filled with features as well as issues like bugs, lag, fps drops, crashing, etc, at the same time. The game did not have a smooth launch at all and there are a ton of players who have not been able to even start the game.

A recent server bug in World War Z is disconnecting players from the WWZ servers. So what is this server bug? Is there any fix?

What is the server bug in World War Z?

It is a bug that is preventing players to go online in World War Z. Whenever players are trying to start World War Z, the message pop up they are getting after launch is, “Connection to WWZ services failed – Failed to establish connection with WWZ server”. This is highly frustrating because there is not much players can do to fix this bug as it is a server sided bug. 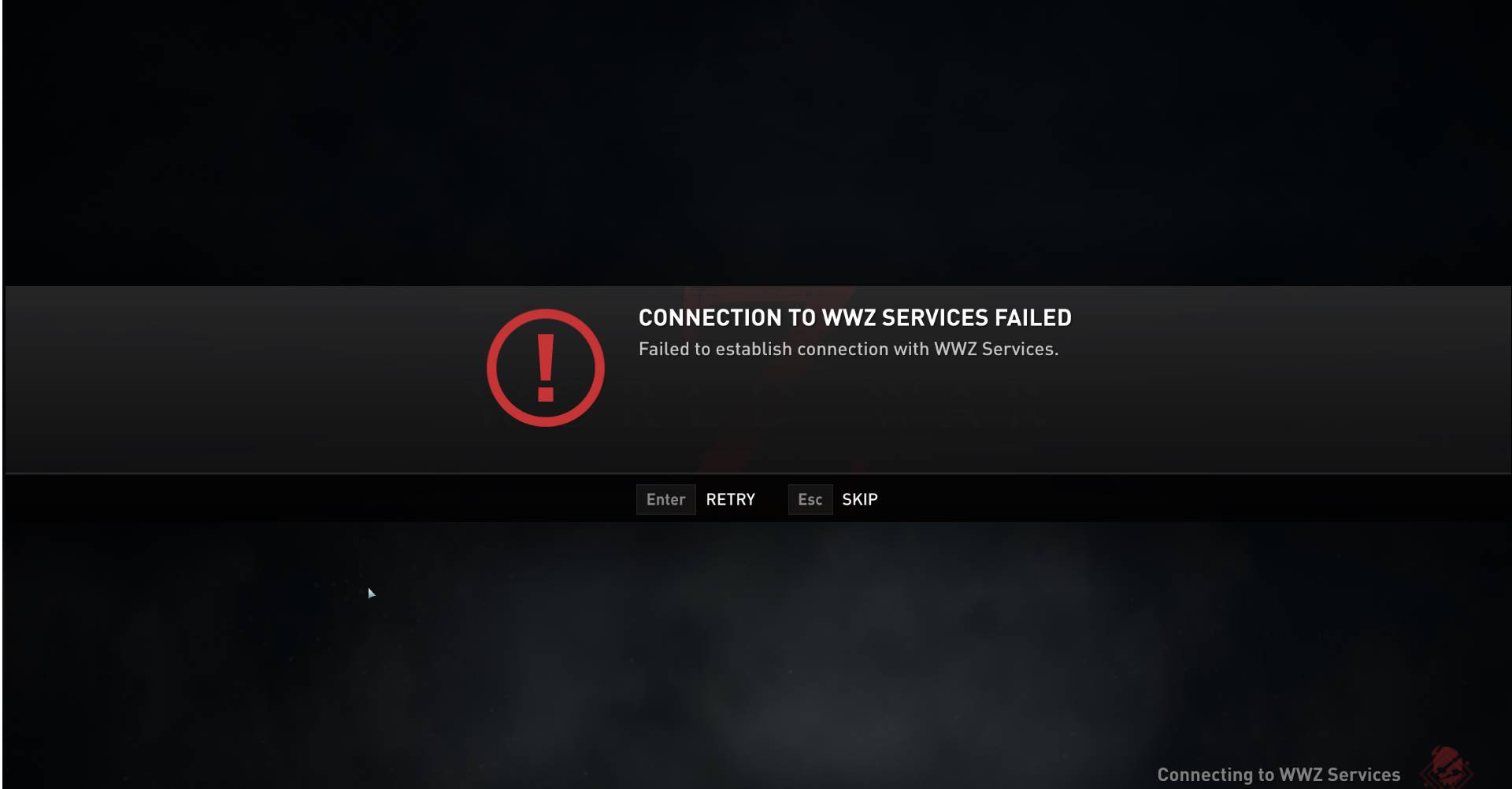 Is there any fix to this bug?

There is no permanent fix for this bug yet. But there are some players who claims to have fixed this bug by just pressing Esc or selecting Skip when this message pops up. Some are saying that they were able to connect to the WWZ services again after just restarting their system. 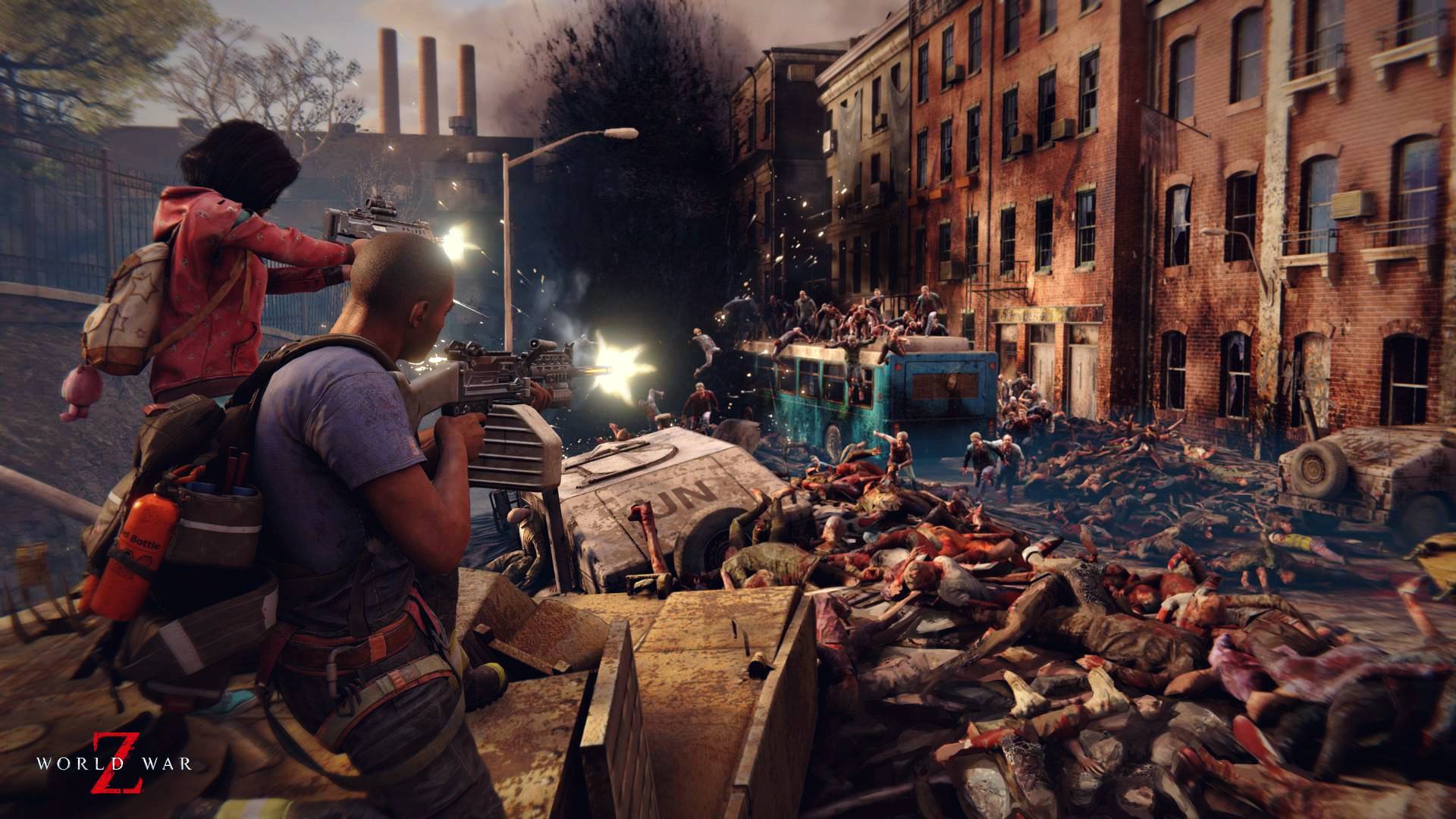 Even though these do not look like legit fixes but there is no harm in trying. Though the developers have not spoken about this but we can expect a fix soon. We can understand that not being able to play a game after buying it is a very bad experience but there is nothing we can do against connection issues like these.

World War Z – Golden Weapons – How to get them

World War Z – How to customize and upgrade weapons