The launch of another AAA title is almost here. Wolfenstein Youngblood launches on 26th July of this year and looking at the features we have to say that the game is going to be quite different from the previous games in the franchise and we are quite excited about it.

Now that the release date is close, there is a common question in the minds of a lot of people who are looking forward to buy this game. Does the game have co-op feature? Now there are a lot of reasons of asking this question. A lot of people in the community do not like playing solo and enjoy a game more with friends or that they want to make the most out of the money they are spending on a AAA title. So, does Wolfenstein Youngblood have co-op or multiplayer?

Is there coop support in Wolfenstein Youngblood?

Yes, players will be happy to know that they can utilize the coop feature in Wolfenstein Youngblood and team up with one more friend if they want or they can choose to go solo. And trust me, the game is more enjoyable when played with a friend. 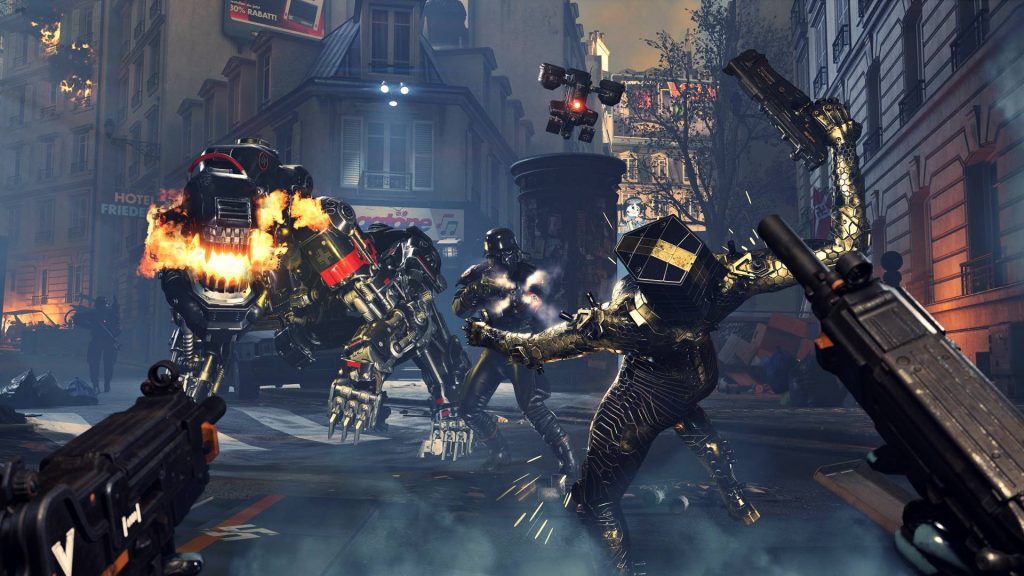 Is there a multiplayer story campaign? Can we play the story coop with friends?

Yes, the whole campaign supports multiplayer co-op. Wolfenstein Youngblood is the first Wolfenstein game with co-op support. But it is not like other multiplayer games where you can team up with up to 4 or 6 people. You can play with only one friend of yours but you can finish the whole story together. 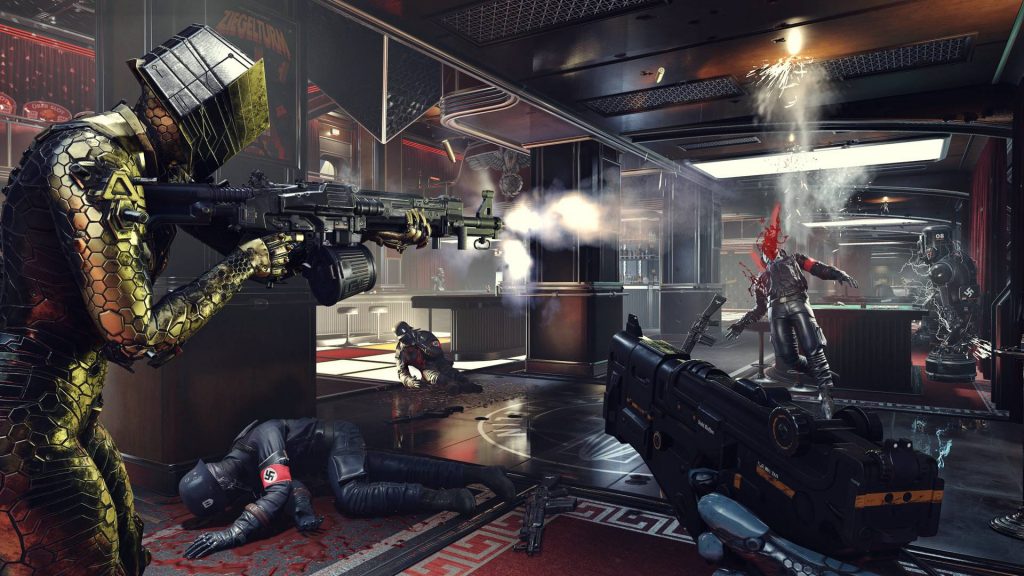 Check out our other guides: