Destiny 2’s anticipated season, the Season of Plunder, has finally arrived. In this first-person shooter game, as usual, you are playing as a Guardian with brand new legendary stars of season 18.

Get ready with your light to explore the new cinematic storyline, and try to finish the breathtaking new challenges. In this role-playing game, enjoy the new Raid and test the latest seasonal weapons, which cause your foes to go down within seconds. Don’t forget to traverse the fresh exotics for your subclasses with plenty of new things on your way.

Meanwhile, explore the brand-new Artifact and its 25 Seasonal Artifact mods, including Champion, armor, and class mods. If you have seasonal mods, it will help you to enlarge your armaments to defeat your main bosses quickly.

But gaining mod points in this first-person shooter game will take more time to unlock the upcoming seasonal mods, so get ready to pick up the correct ones in your early stages, which makes a massive difference in your gameplay. Sometimes it will confuse you to unlock the right mod in this action.

But not anymore, since we have come up with the solution, so without any second thoughts, follow this article to learn Which Seasonal Mods to unlock first in Destiny 2 Season 18. 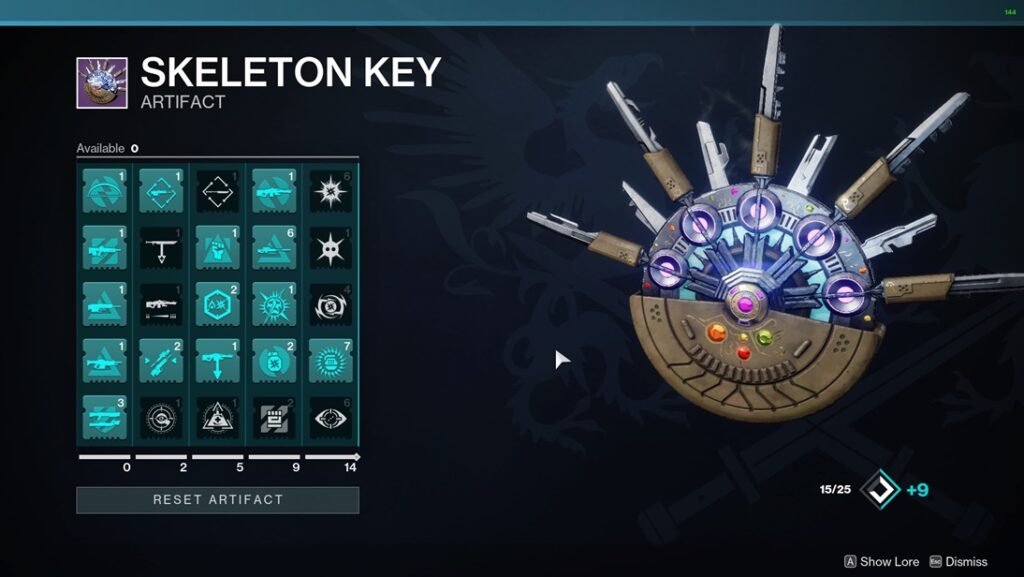 You can unlock the below-mentioned top ten mods first while exploring the season of Artifacts.

Thermoshock Plating Mod will be the best armor mod in this new season in this role-playing game. It will help reduce the Arc and Solar damages from your foes, and you can slot this by spending only 2 Energy.

Like in the earlier season, Thermoshock Palting Mod will be super handy while you deal with Legendary Lost Sectors solo. So, make sure you have it in your pockets.

Don’t forget to unlock the Bottomless Bounty 2 Mod, which helps you to enhance the perks of the Hot Swap weapon and the Soul Drinkers. Cool, isn’t it?

If you are in the middle of the game and struggling to defeat your foes, then you should unlock the Anti Barrie Sniper Rifle Mod, which helps to give fiery shots to pull down your rival’s shield.

Note that it’s perfect for Barrier Champions, and you can easily unlock this mod by spending six of Energy.

Bad Amplitude Mod is the best class item in this first shooter game, and you can unlock them using a piece of Energy. Use this mod while defeating Champion in your gameplay; it damages your foes using Arc ability which means it makes the Jolted zone around the Champion.

Get ready to unlock the best reloader, Scout Rifle Loader Mod, using 1x Energy in this action game. It will help boost the reloader speed, which leads the way to attack your opponent without wasting time in hiding while reloading your rifle.

Unstoppable Pulse Rifle Mod is the highly suggested mod to unlock in the season of plunder. You can easily defeat the Unstoppable Champions with this mod because it can jolt the unshielded foes. So, you can easily avoid the Pulse Rifle’s sight emitted in this role-playing game.

We already had the Overload Bow mod in season 15, so you are a pro while using this mod. If you are a newbie to this game, let me explain about this mod.

You can easily defeat the Overload Champions using Overload Bow, which costs 1x Energy. So, get ready with your fully charged arrows, which will help you to defeat your enemies using jolting ability and to delay abilities to restore your foe’s Energy.

Finally, don’t forget to unlock the Sundering Glare Mod in this action game. If you’re stuck in a group of foes, this returning mod will help you to weaken your opponents with its fired shots. The exciting thing about this mod is that it will damage your rivals by about 20% for a short span, costing six of Energy.

You should unlock these Seasonal mods first in Destiny 2 Season 18. You can also try to open the Machine Gun Holster, Focusing Strike, Machine Gun Scavenger, Surge Detonators, and Thunderous Retort to experience the best of the brand-new seasonal Artifact.