Pokemon Scarlet and Violet was released on the 18th November, 2022 and is available on Nintendo Switch only.

It has an open world (first in the Pokemon series) where you can even get the Legendary Pokemons.

It has a distinctive storyline and even the fact that you can play it with your friends makes it exciting!

As the Franchise always does, Pokemon Scarlet and Violet, too, enables its players to teach their Pokemons a wide range of moves.

This includes the staple moves of the Pokemon franchise like the Surf and Thunderbolt, and even the niche moves like Waterfall.

But here is where most players wonder: How exactly are you supposed to get to the Waterfall TM?

Not to worry! Here at Frondtech we have prepared a guide for you to know how to get and where to find the Waterfall TM in Pokemon Scarlet and Violet.

Compared to the various other TMs that are there in the game, for unlocking the Waterfall TM, there are two ways. They are as follows:

The first way by which you can find the Waterfall TM is by going to Fury Falls. This is located in Area Two of the North Province. When you are there, use either Miraidon or Koraidon, any one of your choice, and then start climbing the waterfall till you reach the area shown below. Here is the exact location of the Waterfall TM: 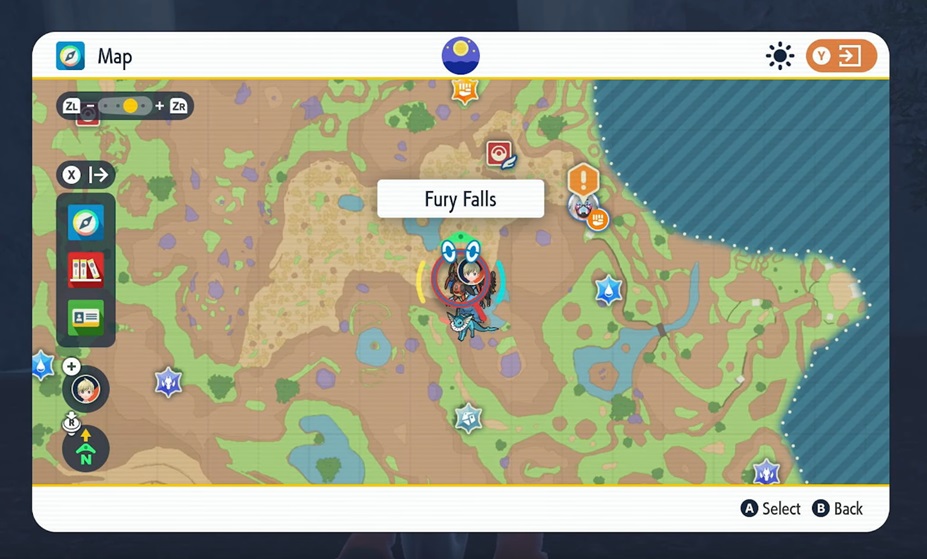 Waterfall TM is also available at a location between North Province (Area Three) and the Casseroya Lake. This location is pretty easy to find, and I actually got my Waterfall TM from this location, and not from Fury Falls. Check out the location: 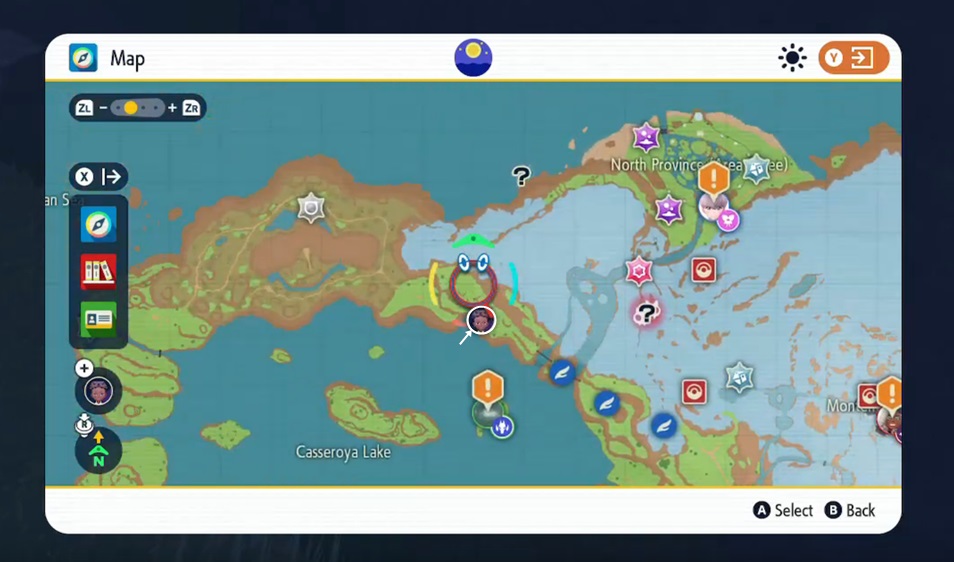 The second is by defeating the Team Star Fairy Crew. They are located in the North Province, Area Three. After you have done so, the Waterfall TM gets added to your craftable TM list in the TM machine.

How to Craft the Waterfall TM

When you have acquired the copy of the Waterfall TM, you can make as many copies as you want of it. You will need to have and use the following items:

That is all that we had on Waterfall TM Location in Pokemon Scarlet and Violet.