It looks like players are experiencing quite a good amount of bugs and glitches in Wasteland 3. Is there a way to these bugs? Lets find out.

Players have been constantly complaining on the steam discussions page of Wastelands 3 about the various bugs they are encountering while playing Wastelands 3.

Some are stuck at the title screen of the game, some are getting infinite loading screen while some are straight up getting a black screen which is making the game completely unresponsive.

A lot of people were eagerly waiting to play Wasteland 3. So we can only imagine how frustrating the situation is right now. With that being said, could these bugs be fixed? 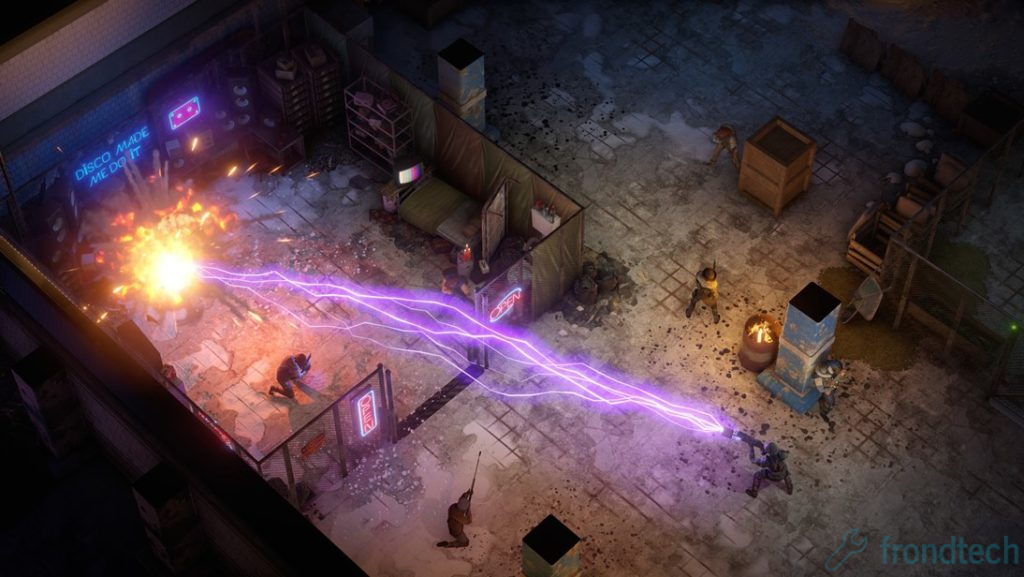 How to fix these issues

[Note : Every single fix mentioned here has been contributed by different steam users. We didn’t come out with any of these fixes.]

Before you start looking at the fixes below, make sure you have the latest graphics driver installed. Here are the links:

Fortunately, there are a lot of potential fixes that have been mentioned by different users on the Steam discussions page. Here are some.

The first thing is you need to check is that if you are a xbox game pass user, do you have the Xbox app installed on your PC or you are playing the game directly from the Windows Store?

A lot of users managed to fix the ‘Stuck on title screen’ issue by just changing language and region to US.

Here are another set of fixes suggested by another Steam user:

Another potential fix for the black screen bug: