Voltorb location Scarlet Violet – Voltorb is an Electric Pokemon you will find in Scarlet and Violet. This Pokemon evolves into an Electrode once it reaches level 30 and falls under the Mineral Egg Group. It has a catch rate of 190 with a base friendship rate of 50. This Pokemon falls under the Mineral Egg Group and earlier appeared in the Brilliant Diamond Shining Pearl Game.

Voltorb is a very famous Ball Pokemon and if you wish to add him to your collection, then read along with this full guide on how to get and defeat Voltorb in Pokemon Scarlet and Violet.

The Voltorb can be found at any time of the day in Biomes like Mine and Town.

With that being said, I got my Voltorb in West Province (Area Three). A location close to Cascarrafa (North). The location is actually a cliff. So it would be very convenient for you if you have the Climb ability. Here is the exact location: 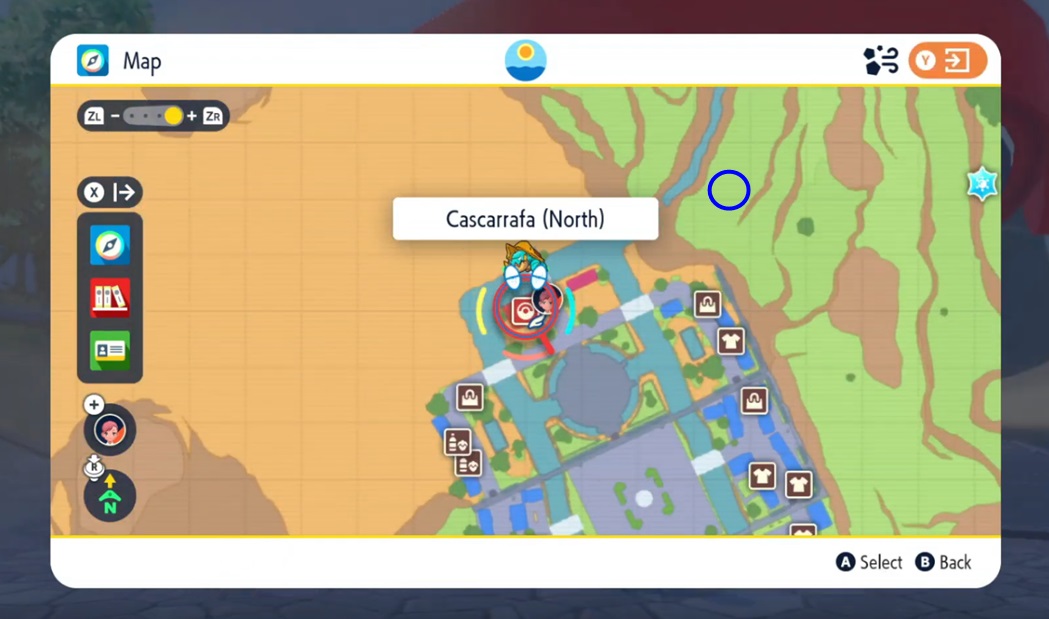 How to defeat Voltorb in Pokemon Scarlet and Violet

Voltorb is a Ball Type of Electric Pokemon. If you intend to train it and take it battles or are facing one of these Pokemons, then it is essential to know its abilities, weakness, and resistances.

Here are the abilities of Voltorb in Pokemon SV:

The Voltorb is weak against Ground Pokemons. However, it can be damaged normally by:

This Pokemon drops off a Voltorb Sparks TM Material which can be used to get Electro Ball, Light Screen, and Eerie Impulse.

Voltorb is a great Ball Pokemon of the Electric Type. It is quite well known because of this final form of Electrode, which is quite powerful, and this is the primary reason Voltorb can earn a place in your Pokemon Collection.

So this was about How to get and defeat Voltorb in Pokemon Scarlet and Violet.