Uncle Ben’s Grave location – After many years, a Spider-Man game has finally arrived on PC again. It is called Marvel’s Spider-Man Remastered, with new ray-traced graphics and an improved gameplay experience over the PS5 version.

The game was also released on the PS4 console over three years ago, and the graphics and the gameplay mechanics were nowhere near compared to the Remastered versions we are playing now.

The PC version of Spider-Man Remastered has been published by PlayStation PC LLC, which is the same studio responsible for bringing all our favorite PlayStation exclusives such as Days Gone, God of War, and a lot more exclusive PlayStation Titles on the PC.

We have been playing the game for some time, and if you have played the older PlayStation version, then the location might be familiar to you.

But for newer PC players, you might not be aware of all the different places you can visit in the game and how to get access inside them. One of such locations in the game is Uncle Ben’s Grave.

This is a little tricky for newer players because your fast-move speed is easily overlooked. So if you want to visit Uncle Ben, this article will guide where to find Uncle Ben’s grave location in Spider-Man Remastered.

There are a lot of locations in the game that you will have to visit during the different missions you get. Uncle Ben’s grave is in of such sites.

Uncle Ben’s Grave is located in the Harlem Cemetery on the north side of Harlem in New York City. To access this area, you must go to the back of the Cemetery church on the northwest side, continue from there, and eventually reach the grave. Here is the exact location: 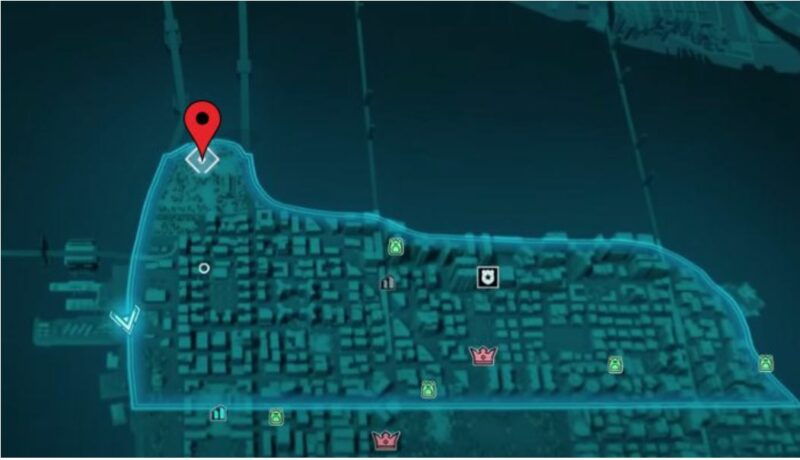 Once you are near the Cemetery, finding Uncle Ben’s grave won’t be challenging because it is the only tombstone with Ben Parker written in the area. You will be able to find it on the small hill near the wall to the north.

However, it is not challenging once you are inside the grave, but you can miss it if you are not careful enough. Once you have access to the grave, you can earn the Great Power Trophy.

So this was all about how to find Uncle Ben’s Grave in Spider-Man Remastered.