Total War Warhammer 3 missing text – This guide will show you how to fix the “missing text” bug in TWW3. Don’t worry, a lot of users are having this issue.

TWW3 has finally been released on PC. The game is doing decent so far, but the reviews are quite mixed. Yes, there are a lot of players playing the game at the moment. But that doesn’t change the fact that out of the 2600 reviews, it has got on Steam, half of them are negative.

Total War Warhammer 3 is not perfect at all. The game has plenty of performance issues and several errors. We have already addressed them here and here.

Anyway, another bug has surfaced, that is breaking the game for a lot of users. The issue is more prominent for gamepass or the xbox app users. Apparently, there is a big in the game that this is causing the in-game text in Total War Warhammer 3 to go missing for a lot of people. Some Steam users are also experiencing this issue, but the numbers are really low. 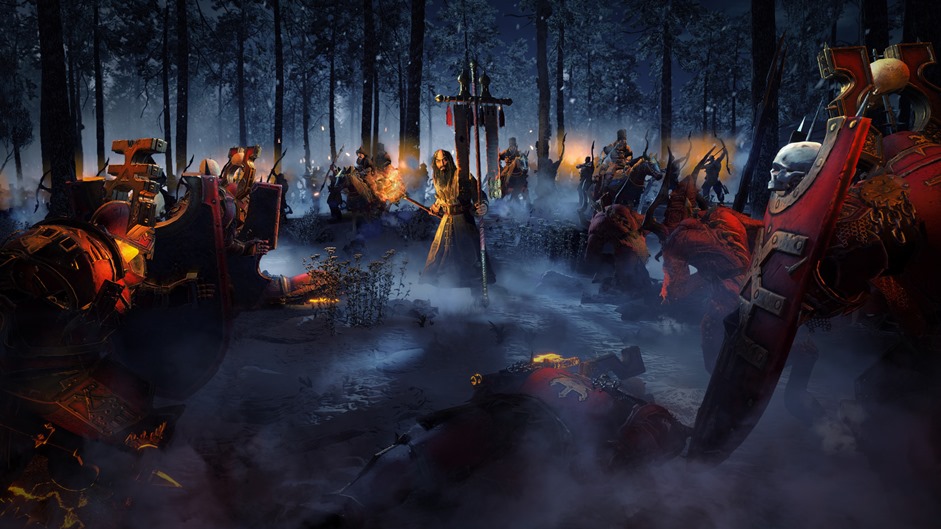 The good news is, the devs have already recommended a fix. And it seems to working for most of the people with this bug. Here is how to fix this bug:

While the team works on a fix, you can work around the problem in one of two ways:

This will update the text and audio of the game to English, so you can navigate the game on launch.

This issue occurs when trying to launch the game in a language that is not currently supported by the game. Here is the supported language list:

If this doesn’t end up working for you, just go ahead and contact Sega Support. They are pretty active, at the moment.

If you think this guide has helped you, then let us know in the comment section below. Also, If you have found a fix that is guaranteed to work then also you can comment below. We will put it on this article. Good luck!