The Brr-Zerker is a character class that deals in Cryo Damage. The axe which you carry around on your back also has specific ice picks with which you can deal powerful brutal melee attacks. The Brr-Zerkers are warriors who hail from the frozen lands, and they have a history of ancestors who trained themselves to withstand the chilly winters. This character class features frost infused bruisers who complement the firepower with deadly melee attacks. They usually take the front lines when battling to become the ultimate Fatemaker!

You can also utilize the “BerZerker’s” Skill Tree to upgrade your Melee and Frost Damage while using the Enraged Class Feat. So this article is about everything you need to know about the Brr-Zerker Skill Tree. 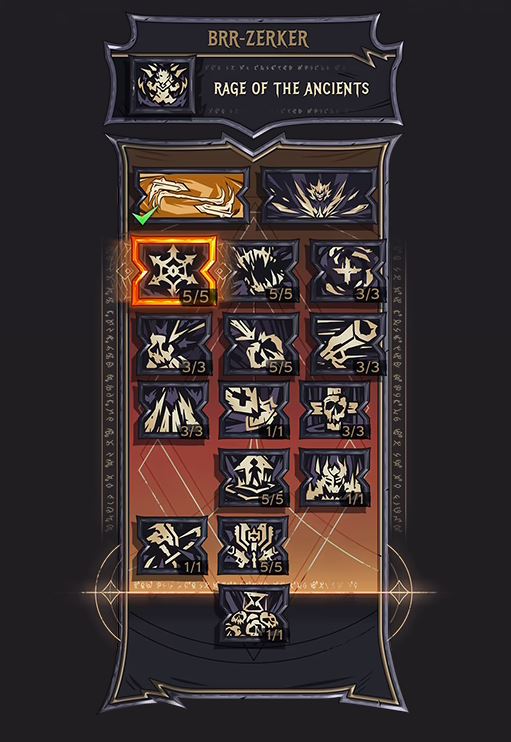 The Brr-Zerker or the Brrzerker class features the Rage of the Ancient Class feat when you use an active skill, it causes the Fatemaker to become Enraged while dealing bonus Cryo damage to its opponents. Even when the Active skill is active the enrage duration will not deplete and will only end if the fate maker enters the Save your soul. If you activate an action skill when already on Enraged, it restores a certain portion of the enraged timer.

There are 6 different tiers dedicated to The Brr-Zerker Character Skill Tree. We also included the points needed to unlock that specific skill.

So this was all about the Brr-Zerker Skill Tree in Tiny Tina’s Wonderlands game.