The Title God Roll – Guardian Games 2022 has finally arrived in Destiny 2. If you had already consumed every drop of content from Witch Queen or Season 16, and were looking for something new. Well, here is it.

For newcomers, Guardian Games is actually an event, where all Destiny 2 players pick their favorite class and clash against one another to prove the supremacy of their respective classes. The winning class/team gets a commemorative statue on display in the Tower for the entire year, and also, the well-deserved, bragging rights.

Majority of the time, the main attraction of Guardian Games, has always been the weapons, that come with it. Guardian Games 2022 also has one. It is called “The Title”. And in this article I will guide you towards the PvP God Roll and the PvE God Roll for The Title.

The Title is a 750 RPM Void SMG. It is an Aggressive Frame, which means it is a High Damage + High Recoil SMG. This SMG comes with a brand-new perk, called “Classy Contender”. Which according to me, could be really useful in some builds. The Classy Contender Trait, allows you to get Ability Energy on Final Blows.

The Title has great zoom, and the Void element really makes it viable in the current meta. With that being here are The Title God Rolls. 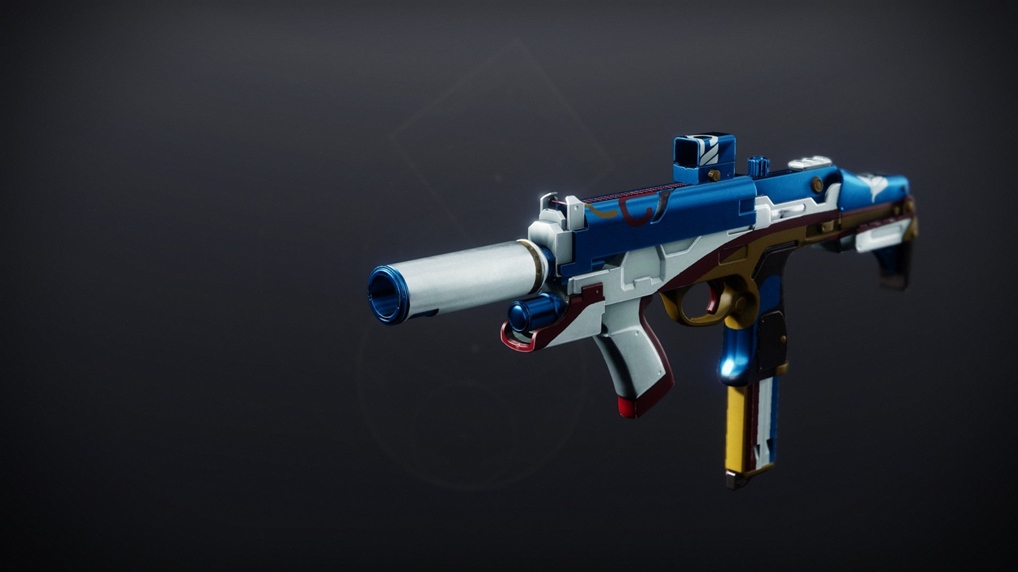 The Title God Roll for PvP

Now, the idea of a God Roll can be different for different people. If you ask me, then The Title PvP God Roll should be: 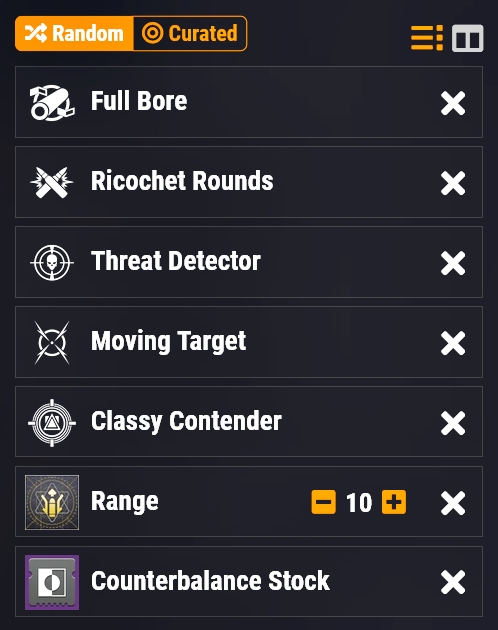 The Title God Roll for PvE

Again, the idea of a God Roll can be different for different people. If you ask me, then The Title PvE God Roll should be: 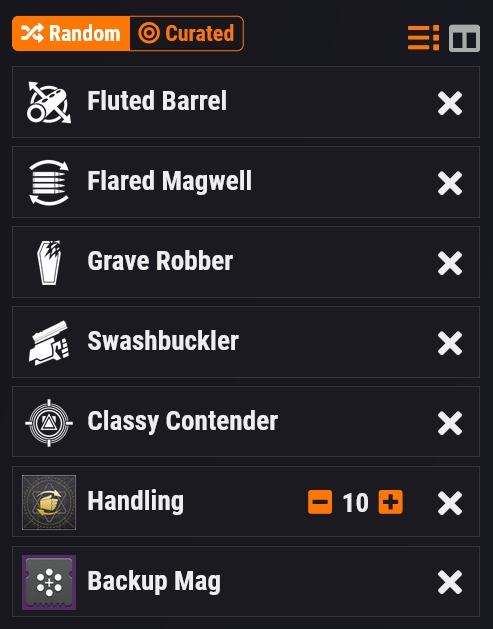 You can get “The Title” SMG by completing the “Best In Class” Quest. You can get the Quest from Eva Levante, who will be staying on The Tower, until Guardian Games in over. After you complete the quest, you will receive a package. Open the package, and you will get The Title.