One of the best Psychic moves in the game that you could use to One-shot other Pokemon! The Stored Power move works just like the name suggests. It basically amplifies the stats of previous moves used in a battle. Let’s say you’ve used moves like Sword Dance or Nasty Plot. The Stored Power move will become stronger with each move. The damage output of the Stored Power move can be increased further by using certain moves, such as Calm Mind or Quiver Dance. If you’re looking forward to teaching your Pokemon this move, you’ve come to the right place!

In this article by Frondtech, we’ll guide you with the Stored Power TM location in Pokemon Scarlet and Violet. Keep reading to know!

The exact location of the Stored Power TM would be on a singular island nearby the North Province (Area One)’s Watchtower. One huge problem with the location is that there’s only one way to reach the Island, and that is by Swimming towards it. Here is the exact location: 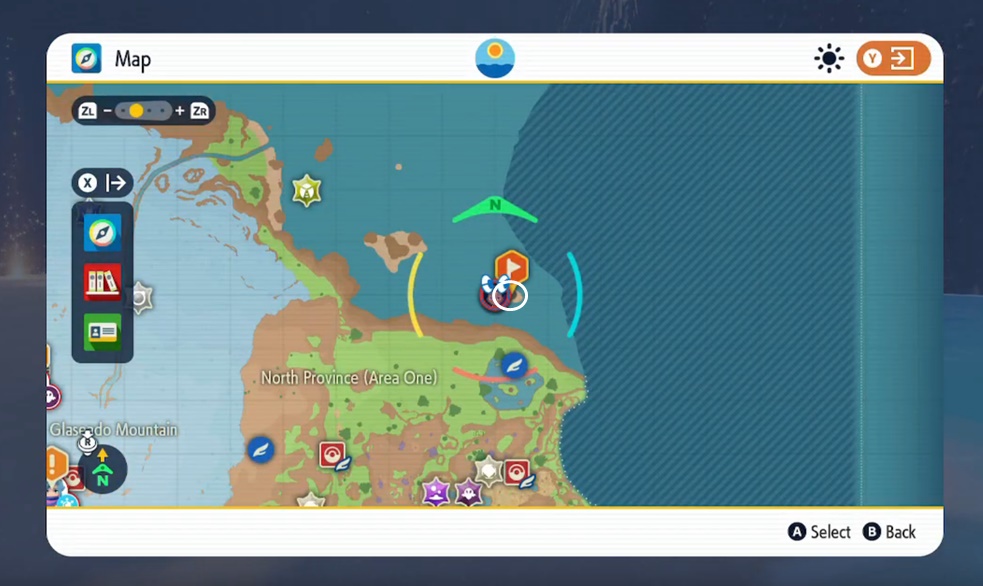 To unlock the swimming ability for Koraidon or Miraidon, you’ll have to beat Klawf. Additionally, if you haven’t unlocked the Watchtower in the area yet, you could alternatively teleport to North Province (Area One), as it’s the closest point after the Watchtower to get to your Location.

Once you’ve made your way onto the Island, you’ll find that the Stored Power TM is just levitating in the open, and you’ll be able to spot the same quite easily. Now, to collect the same, you have to press A.

Upon doing so, it’ll automatically be added to your collection, but let’s say you wish to make more copies of the same. Here’s how you could do the same:

How to craft Stored Power TM

Once you’ve got all of these, simply head to any Poke Center close to you and head to the TM machine to craft copies of the TM you acquired!

The Stored Power TM is quite a move, so another question that arises is what pokemons can actually learn the particular move?

Given the fact that the TM can deal massive amounts of damage and even one-shot at times, you’ll want to pair it with a decent pokemon.

We suggest you go with a strong Psychic-type pokemon due to the fact that the move is Psychic-type. You could go for one of the following Pokemon:

That’s everything we had regarding the Stored Power TM in Pokemon Scarlet and Violet.