It is a remake of the console version that released in the year 2003. But this Spongebob SPBFBBR is available for Windows as well. 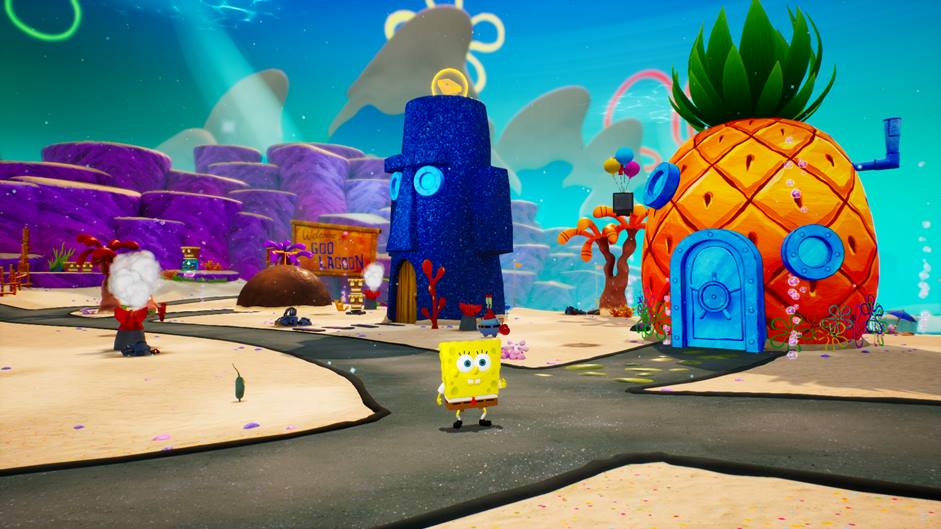 The game has had a decent launch so far and has got some decent reviews. But some Steam users are having problem running the game on their systems. There are experiencing crashes, fps drops, stutters and some freezing every now and then.

Before you proceed any further with the article make sure that your PC is good enough to run this game.

Lets take a look at the system requirements of Spongebob Squarepants Rehydrated:

Though this is an old game, the Rehydrated version does require you to have a decent gaming rig or a gaming laptop. Also, if you are not running Windows 10 then you might face some issues on some AMD cards.

This game barely has graphics or video settings. So all you do is : 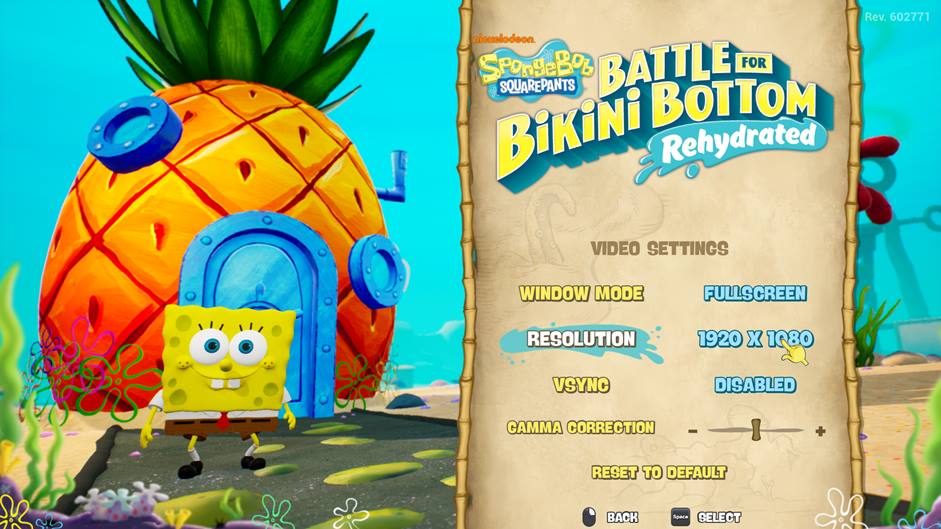 It is very hard to come by games like these nowadays that barely have graphics settings. Graphics or Videos settings are one of the most important performance boosters in PC games. But if a game is lacking basic video settings then there is not much you can do if you start lagging.

This should be pretty obvious. I don’t see a reason for not installing the latest graphics or video drivers that have been already released by AMD and Nvidia. Graphics drivers are something that you should keep updated all the time. So go ahead and update the drivers if you haven’t done it yet. Here are the links:

If your laptop feature a Nvidia graphics card inside then you need to make sure your laptop is using that instead of the low powered integrated one.

The developers of this game have already made a post regarding bug tracking and reporting on the Official Steam Discussions page of Spongebob Rehydrated. Here is what they have to say:

In case you come across any bugs please make sure you test the following first –
Verify files on steam.
Update GPU and Windows drivers.
Restart steam.
Restart your computer.

if the bug happens to still there then go here – https://redmine.thqnordic.com/projects/spongebob-squarepants-battle-for-bikini-bottom-rehydrated-community

Press the little + in the corner and you can file a report, also please make sure you post in German or English as that is the two only languages where we can provide full support.

Please include a DxDiag (See below for how to do so)

If you are running Windows 7 or higher, go to your TaskBar.
Click “Start”.
Click “Run”.
In the pop-up window enter DxDiag and click Ok.
The DirectX Diagnostic Tool pop-up window should appear.
Click “Save all information”.
A “Save As” window should open.
Click “Save”. (The file should be saved to your desktop as DxDiag.txt)
Exit the DirectX Diagnostic Tool.

and as much information as possible such as
How did the bug happen?
What did you do when the bug happened?
What do we have to do to reproduce the bug?

We hope you all enjoy our game and sorry if you run into any issues.

Unfortunately, these are all the methods we have for this moment. We will update this article with new fixes as soon as we get hold of new ones. Till then, there is no other choice but to wait for the developers to release a patch.