Spiderman controls and keybinds – Spider-Man PC is finally out after much anticipation. The PC version is called the Spider-Man Remastered, with improved graphics like the PS5 version.

The game was released on the PS4 console more than three years ago and was way inferior to the graphics version compared to the Remastered version. The PC version of Spider-Man Remastered has been published by PlayStation PC LLC, which is the same studio responsible for bringing all the PlayStation exclusives such as Days Gone, God of War, and a lot more PlayStation Titles on the PC.

Since Spider-Man has launched on the PC, every other Spidey fan is now playing and enjoying the game. This is typically great for a single-player game considering the current state of single-player games. So if you like playing the Spider-Man game on a controller or experiencing it the traditional way using the PC, we have a perfect key binding guide for you.

The controls we have suggested here will ensure you enjoy playing the game as much as we do. But you will need to practice to master every Spidey move as he battles around enemies and explore the open world of New York City to your heart’s content.

So this article will guide you on how to map keys when playing Spider-Man, using a controller or a keyboard and mouse.

These are the Key bindings you should set for a Gamepad or Controller. 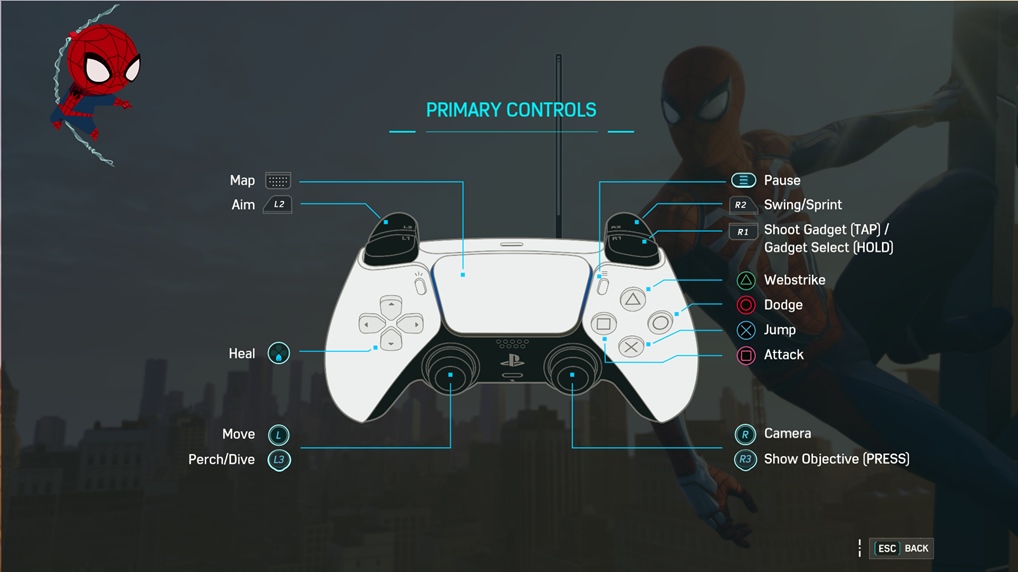 These are the Key bindings you should set for PC. 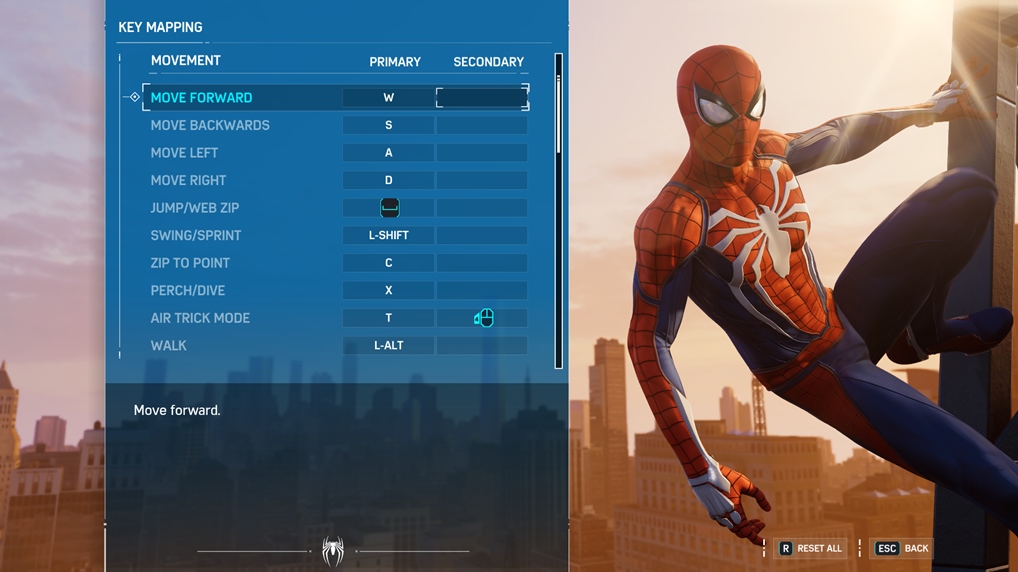 So that was all about the Spiderman Controller, Keyboard and Mouse keymapping.