Snorunt location Scarlet Violet – Snorunt is an Ice Pokemon you will find in Scarlet and Violet. The Snorunt has two different evolution forms. It will either evolve into a Glalie if the Snorunt is male and reaches level 42, or it can evolve into a Frosslass once exposed to the Dawn Stone. The Snorunt is an old Pokemon that appeared on Sword and Shield, Brilliant Diamond Shining Pearl, and Pokemon Legends Arceus games. It has a catch rate of 190 with a base friendship of 50.

So if you wish to add this Snow Hat Pokemon to your collection, this article is the perfect guide for getting and defeating Snorunt in Scarlet and Violet. 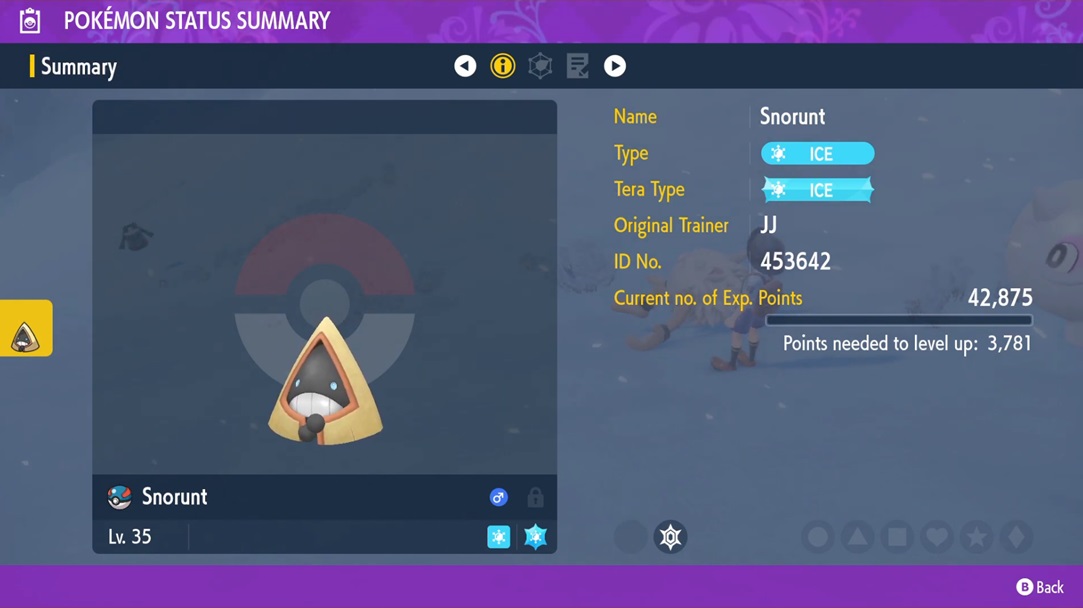 You can get Snorunt anytime in biomes like Snow, Mountain, and the Cave. But remember, the Pokemon is very common inside the caves and less common in the Snow and the Mountains. 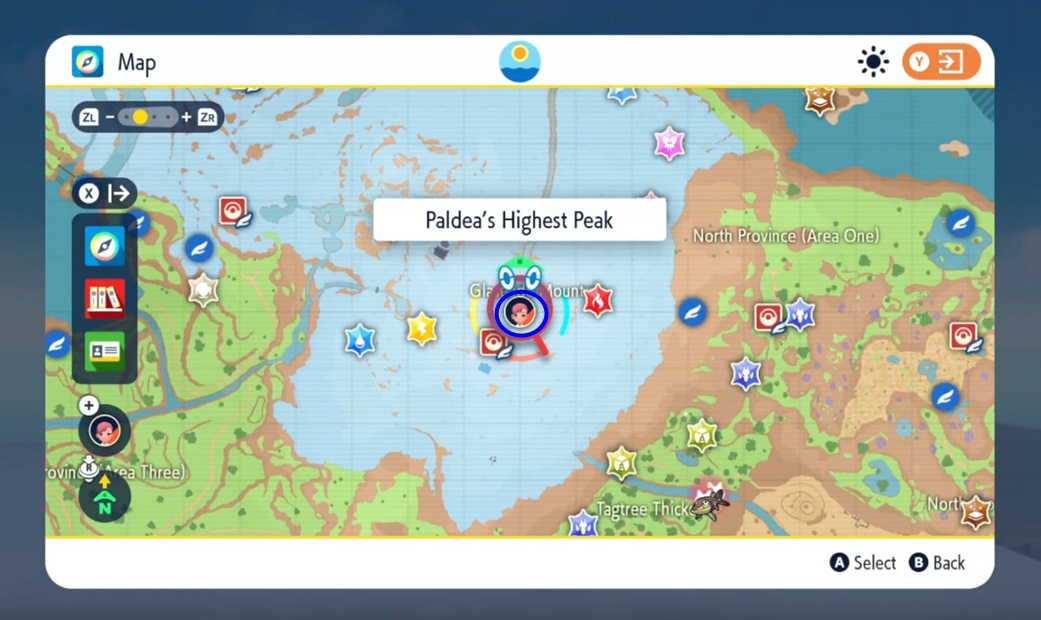 How to evolve Snorunt in Pokemon Scarlet and Violet

There are two different genders of Snorunt available in the game, and it depends on which one to get. For example, if you have the Male Snorunt, you train it and take it to battles to level it up. Using Rare Candies and EXP candies can help boost levels for Snorunt, and once it reaches level 42, it will evolve into a Glalie.

However, if you have the female Snorunt, you will have to use a Dawn Stone to evolve it into a Froslass. You can get Dawn Stone in Pokemon Scarlet and Violet by:

Remember that there are both Shiny and Regular versions of this Pokemon available.

How to defeat Snorunt in Pokemon Scarlet and Violet

Snorunt is an Ice Type Pokemon, and if you wish to take it to battles or if you are facing one as an opponent, you should be aware of its abilities, weakness, and resistances.

Here are the abilities of Snorunt in Pokemon SV:

The Snorunt is weak against:

It can be damaged generally by:

It can, however, resist Ice Pokemons.

You can terastallize this Pokemon to get a 1.5x damage bonus to its Tera Moves and use Natures like Timid to increase its Speed stat while lowering Attack Stat. This Pokemon also drops off a Snorunt Fur TM Material, which can be used to get Avalanche.

Snorunt is a great Pokemon, and make sure your farm for both the male and female has two different evolution forms in your collection.

So this was about How to get and defeat Snorunt in Pokemon Scarlet and Violet.