Is Sniper Ghost Warrior Contracts lagging for you? Lets see if there is a way to fix it or not. 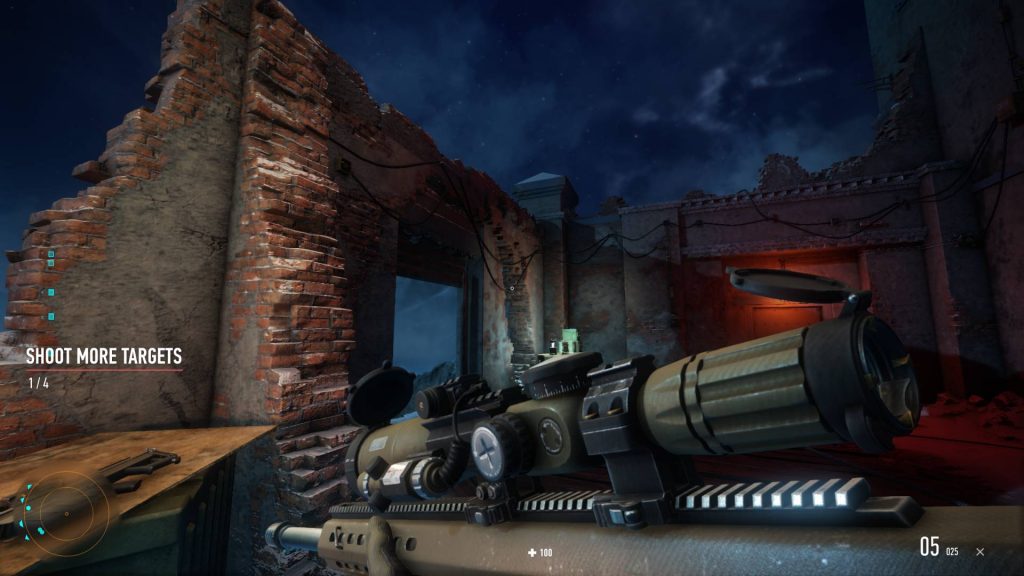 Now it looks like a lot of users who bought the game on PC are facing performance related issues. If you look at the system requirements of Sniper Ghost Warrior Contracts then you will realize that this game is indeed a demanding title.

To be honest, I won’t call the official requirements “accurate”. It is written that you can run this game on a FX 6350 processor and Radeon HD 7870 (2GB VRAM) graphics card. But the truth is we tried this game on a GTX 1050 2 GB and we were facing some horrible stuttering issues. Due to this game lacking Texture Quality setting, it struggles to run on GPUs with 2 GB VRAM.

How to fix lag, fps drops and stuttering

With that being said, there are a variety of steps that you can follow in order to fix the performance issues. Here are some of them:

[Note: All the steps mentioned here are basic steps. So they may or may not work for you.] 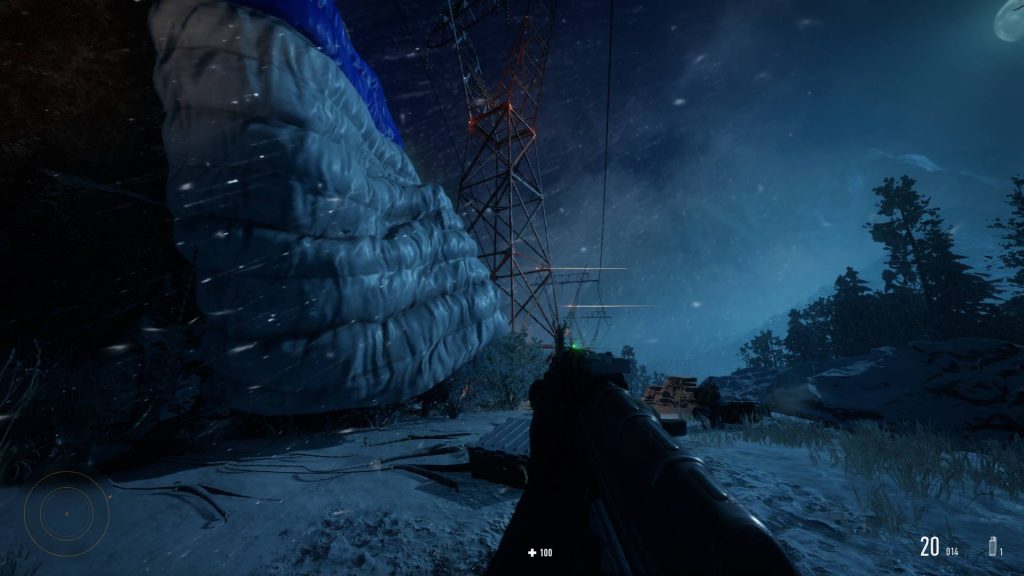 We are still working on this game and trying to figure out better fixes. But the truth is a lot of it depends on the developers. There is already a huge discussion thread on Steam where players are constantly addressing the bugs and issues they are facing. And if there is any problem that is being faced by a huge portion of the player base then expect it to get fixed pretty soon.

Check out some other Sniper Ghost Warrior Contracts guides: