Smoliv location Scarlet Violet – Smoliv is a common Grass Pokemon but can act as a great Supporting Pokemon in battles. So make sure you have it in your collection.

So if you wish to catch this Pokemon for your Pokedex collection, this guide will help you find Smoliv in Scarlet and Violet.

However, note that these Smolivs are very small (as the name suggests), so you might miss them, especially in the grassy areas of the Olive fields.

So we recommend you be on your foot while looking for this Pokemon. You can also ride your Koraidon or Miraidon when looking out for Smoliv, but being on foot is the best. Remember that both Regular and Shiny versions of this Pokemon are available in the game.

The exact location of Smoliv is marked in Yellow: 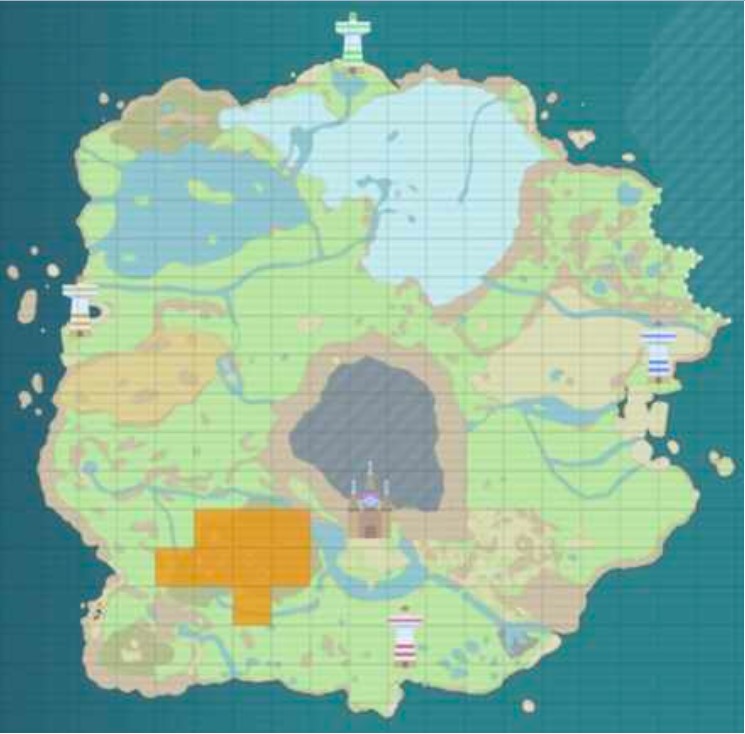 Smoliv is a Normal Pokemon of Grass Type that you will find in Pokemon Scarlet and Violet. It will evolve into Arboliva once it reaches level 35. It is an Olive Pokemon that falls under the Grass egg group. It has a catch rate of 255 while having a base friendship of 50. Furthermore, it is a tiny Pokemon with only 0.3m in height, so spotting them can be tricky. 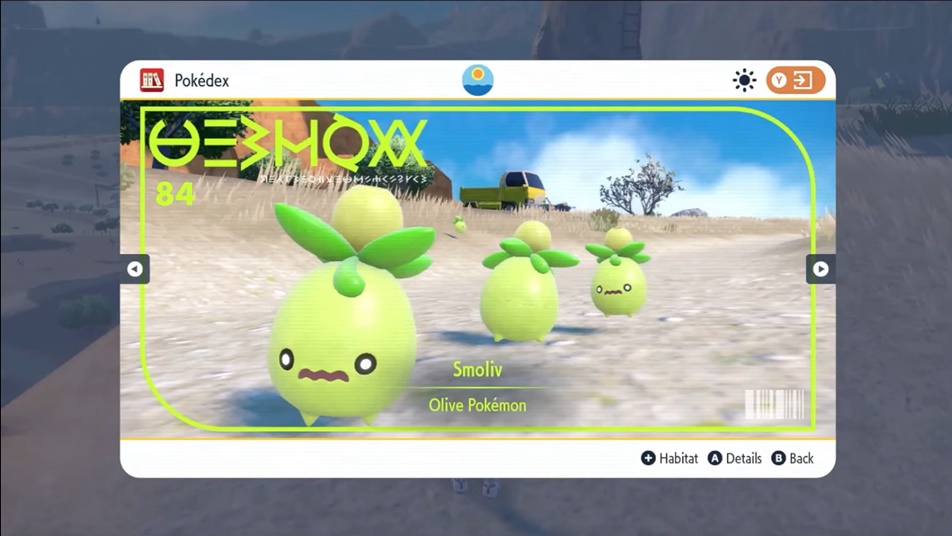 How to defeat Smoliv in Pokemon Scarlet and Violet

Smoliv is a grass-type Pokemon. After getting it, if you wish to take it to battles with you or if you are facing one against you, it is crucially important to know its abilities, weaknesses, resistances, and immunities.

Here are the Smoliv abilities in Pokemon Scarlet and Violet.

Smoliv is weak against the following Pokemon or Moveset types

It can be damaged generally by

While being immune to Ghost Pokemons, Smoliv can resist against

You can terastallize Smoliv to receive a 1.5x damage bonus while using Natures like Modest, increasing the Special Attack Stats while lowering the Attack Stats. The Pokemon also drops a Smoliv Oil TM Material, which can be used to get Magical Leaf and Seed Bomb. Smoliv is an excellent support Pokemon and can be a great addition to your arsenal.

So this was all about how to get Smoliv in Pokemon Scarlet and Violet.

SV, or Scarlet and Violet, is a Pokemon game developed by Gamefreak exclusively for the Switch. Nintendo publishes it, and it is their ninth generation of Pokemon Games. This title features newer Pokemons and storylines, but follows the same game mechanics as previous games.