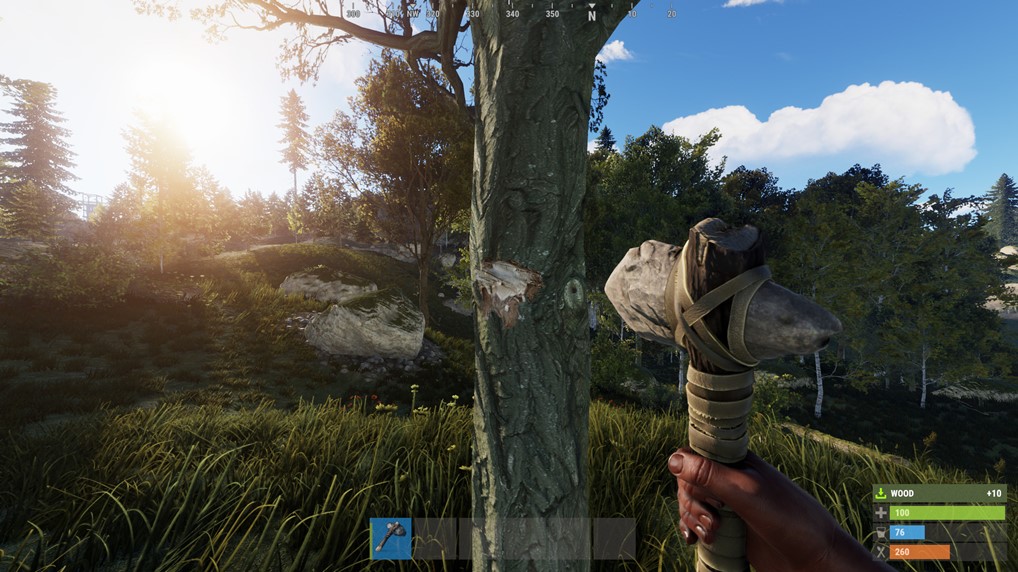 How to fix Stuttering, FPS Drops, Lag and Crashing in Rust

Have you compared the System Requirements of Rust with your hardware specifications?

Here are the official system requirements of Rust.

I know it is very easy to mistake Rust as a less demanding game. I mean, it has been almost 3 years since the full launch of the game. But unfortunately that is not true. Just take a look at the recommended system requirements once. You need something similar to a Ryzen 5 1600 and a GTX 980 is order to play this game at 60 fps on 1080p resolution. And don’t forget the 16GB RAM. If you ask me that is far from being a ‘light title’.

Click here to check out the complete Graphics Settings guide for Rust. The test was done on a GTX 1050ti. You would surely get comparatively better performance after applying those changes.

Terminate any sort recording or overclocking utilities running in the background

Even the slightest change in the base memory clock or core clock via an overclocking application could cause the game to crash after few minutes. A lot of games has the same problem. So it is better to stay on the safe side.

Try to run your GPU and CPU at base clock speeds and avoid applications like MSI Afterburner or Rivatuner.

People often tend to ignore driver updates and sit with buggy or un-optimized drivers. Outdated drivers could be the reason behind many performance issues on your system. Therefore it is always recommended that you keep your drivers up-to-date.

Now, Rust is a fully online game. And a lot of Rust players use Discord as their primary mode of communication. So, it is recommended that you make few tweaks in order to stop Discord from reducing the performance of your system.

This is something that I have experienced personally. On my personal gaming rig consisting of RTX 2060 Super, i5 8400, 16 GB 3000mhz RAM, Discord initially put me through a really tough time when I was regularly playing games like Destiny 2, Call of Duty Modern Warfare 2019 and Apex Legends. Every time I used to start Discord, online games used to start lagging horribly.

In that case, Here is what you need to do:

Verify the in-games files of Rust via Steam

You can actually verify the in-game files of Rust to check whether your system is missing any files that might be causing the game to crash or freeze:

Those are all the fixes we have for Rust at the moment. It is true that the game is not properly optimized at the moment but the developers are already aware of the issues and are working to fix them.

If you visit the Official Steam Discussions page of Rust, then you will be surprised to see that how many players are actually experiencing these issues. With that being said we will keep on updating this article with the latest fixes.