If you are a fan of the Risk Of Rain series then you would obviously know how much fun the game really is. Risk Of Rain 2 is the latest addition to the series and it is already available on Steam. So players who have played Risk Of Rain can go and check out the sequel.

Risk Of Rain 2 offers a variety of characters that players can unlock and play with. But not every character is easy to obtain in Risk Of Rain 2. Different characters require you to perform different tasks is order to unlock them. We have already covered guides to unlock the Engineer, Mercenary, MUL-T and Huntress. So you can check them out if you are willing to unlock any of these characters. 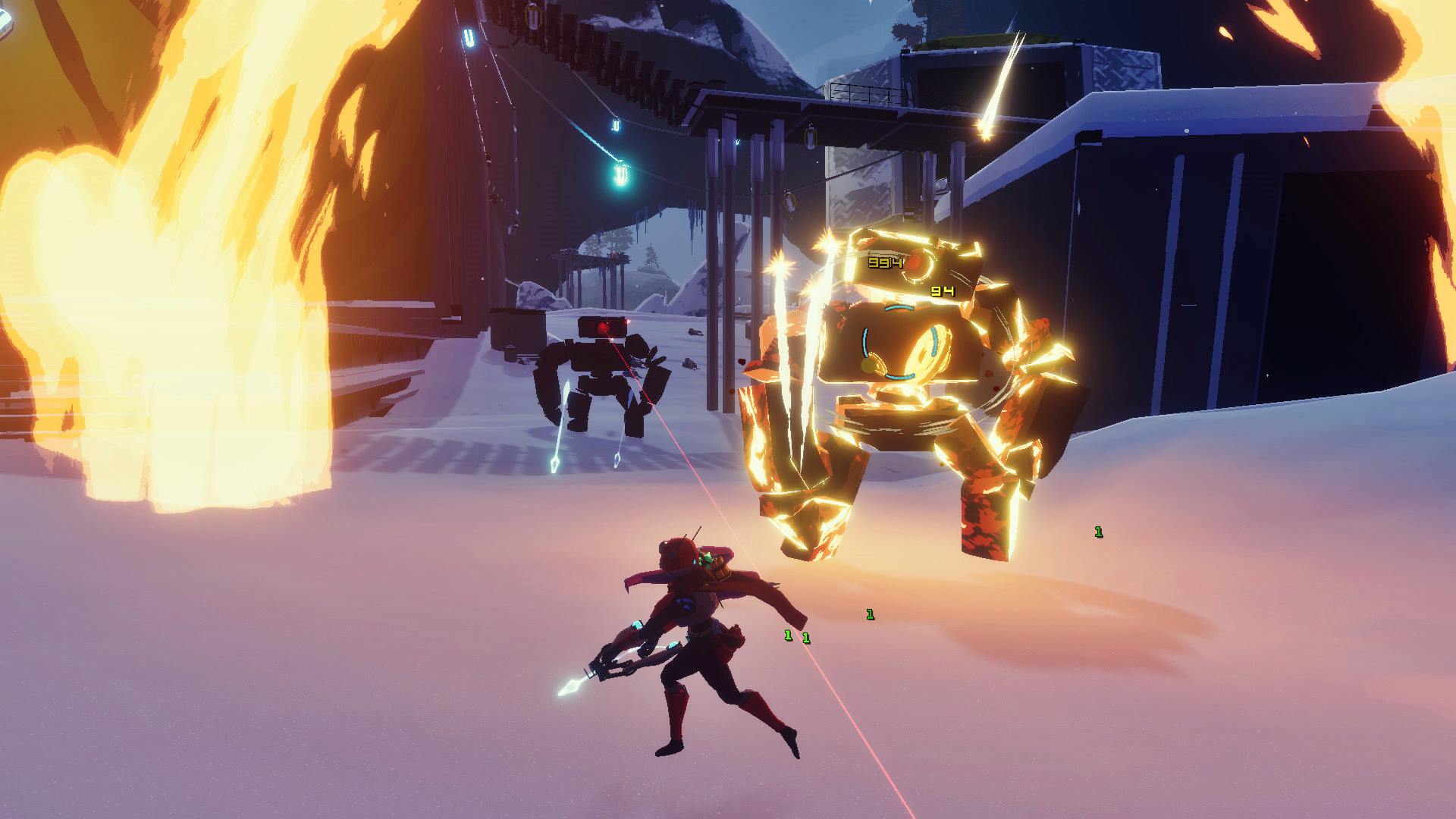 Risk Of Rain 2 – How To Unlock Mage 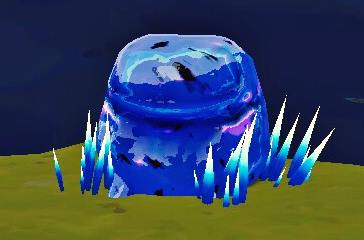 Click here to fix crashing and freezing in The Division 2