This is the first question you need to ask. Before you move further into the guide, you need to take a look at the different graphics presets in Resident Evil Village and what hardware do you need for them. Check out the complete System Requirements.

As long as you have a GTX 1050 ti or a RX 560, you should be fine. If you have something less powerful than that, then you might face some fps drops.

Are you running the Resident Evil Village optimized GPU drivers?

AMD has also released an Adrenalin Driver for Resident Evil Village. It is called Radeon Software Adrenalin 2020 Edition 21.5.1. You can download it from here. The release notes clearly say:

Let’s talk about fixing the FPS drops and Lag first

This is the first thing you should do as soon as to start the game and get access to the Settings menu. This is something that I do personally, and I highly recommend that every PC game should do this. I know a lot of people still don’t pay attention to the graphics settings in games. But trust me, they should. This is the easiest method to squeeze out a few extra FPS and performance from any gaming title.

There is a huge chance that there isn’t any issue with your game at all. And the lag is being caused by the Graphics Settings of the game, set too High. In that case, follow my guide to the graphics settings of Resident Evil Village. I have tested the game on a GTX 1050 ti paired to a Ryzen 5 5600x. 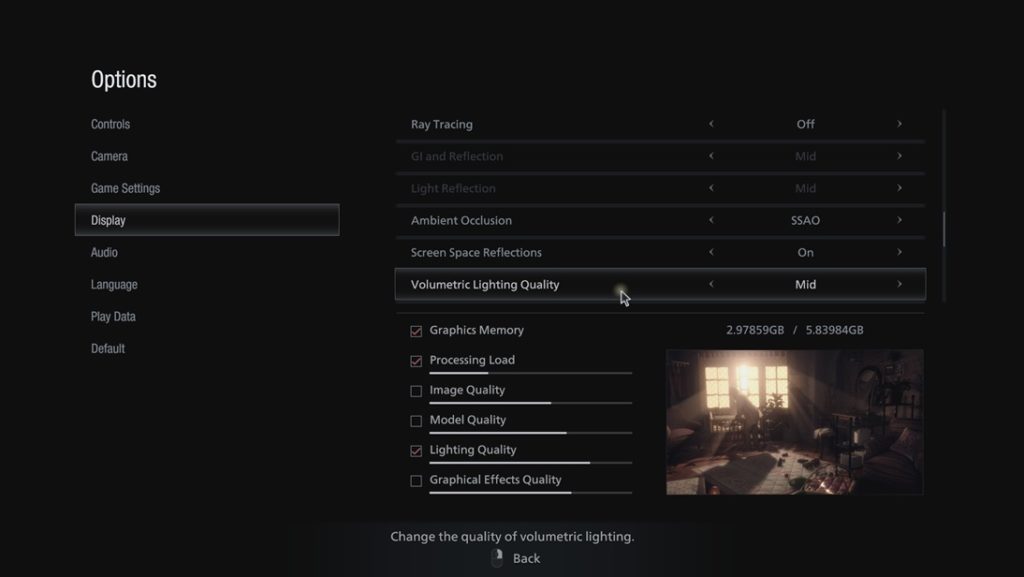 It is time to tweak the Control Panel settings of your graphics cards. Nvidia users, open Nvidia Control Pane > click on ‘Adjust image settings with preview‘ located on the left side under 3D settings and make sure that ‘Use the advanced 3D image settings‘ is selected. Now select “Manage 3D settings” from the left bar and click on the Program Settings tab. Locate Resident Evil Village from the drop-down menu under “Select a program to customize”. For some reason, if you don’t see the game on the list then click on the Add button and another list will appear, showing all the “Recently Used” applications. Pick Resident Evil Village.

If you are still unable to spot the game, then you need to add the .exe file manually. In order to do that, just click on Browse and head over to the folder where you have installed Resident Evil Village. Select the executable file or the .exe file, which in this case should be re8.exe.

If you are using a laptop that has a dedicated Nvidia GPU, then make sure that your laptop is using the dedicated GPU and not the integrated one. 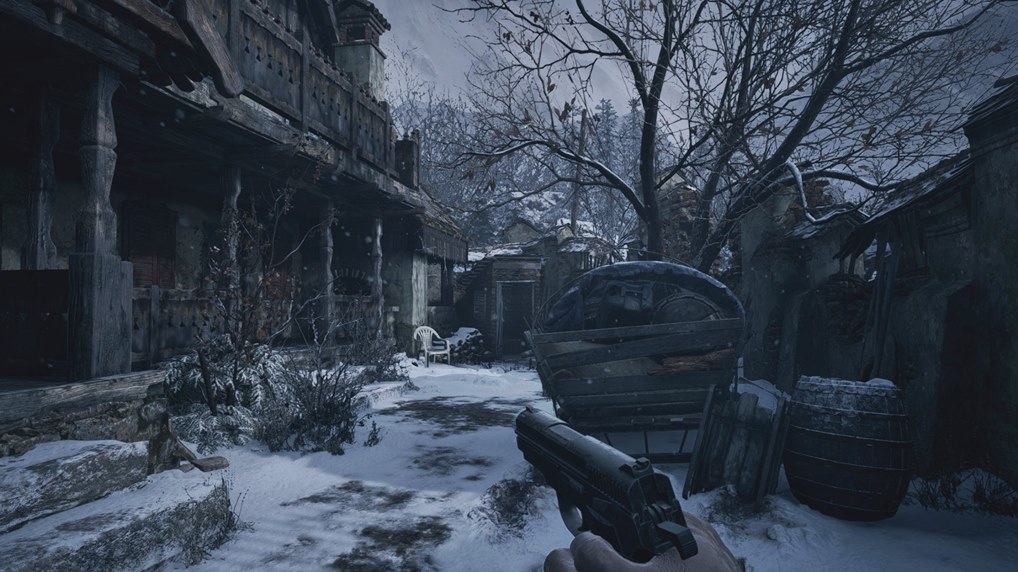 Are there any resource hungry applications running in the background?

If you have heavy applications running in the background, then there is a chance that those stutters are being caused due to some applications eating up a lot of resources. Just open your Task Manager, select the Processes tab and click on CPU. Make sure the arrow beside it is facing downwards.

Windows Background Recording could be a reason

Turn it off by heading over to the “Gaming” settings located inside the Windows Settings menu. There you should find something called “Captures” on the left. Click on it and disable the Background Recording feature inside it.

Disable every single overlay that you have on right now. Overlays from applications like Discord, Nvidia GeForce Experience, Steam, etc, are known to cause issues in games. So disable all of them.

Try these for now and let me know in the comment section below whether your issues got fixed or not.

If you think this guide has helped you, then let us know in the comment section below. And for more Resident Evil Village (RE8) guides, keep an eye on Frondtech. We will be covering every single technical issue of the game on the launch day. Good luck!