Resident Evil Village won’t launch – This guide contains some simple and basic fixes or solutions for PC users who are having trouble in trying to launch RE Village or RE8 on PC via Steam.

Resident Evil Village (RE8) – Game won’t launch – How to fix

One of the most awaited AAA titles of 2021, Resident Evil Village has finally been made payable across all the major platforms. Players were eagerly waiting for the launch ever since it was announced back in 2020. The game is everything that a Resident Evil fan would want from a RE title.

But as we all know, AAA games these days don’t come without bugs and glitches. Resident Evil 8, just like the other Resident Evil games released in the last 3 years, is no different. A lot of PC players have been complaining lately that they couldn’t get the game to launch via Steam. For some, it might be because of their low-end hardware. But that is definitely not the case with everyone. As I am seeing many RTX 3070 and 3080 users having the same issue as well. That is why we decided to put all the fixes recommended by the community in one place, so that players don’t have to check multiple sources for them. 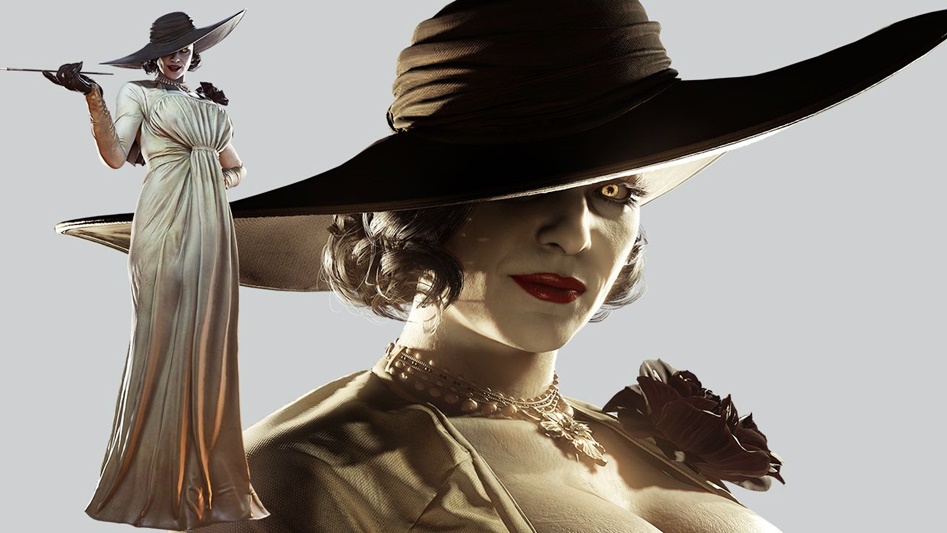 How to fix the Resident Evil Village launch issues

Before you start moving any further in this guide. I just want to let you know that Resident Evil Village incorporates a third party Denuvo Anti-Tamper DRM.

Now if you didn’t know, Denuvo is infamous for causing horrible performance related issues in games. And the problems you are experiencing with Resident Evil Village, might just be because of Denuvo. As much as I would like to help you here, this is something that is out of our hand.

Are you using Windows 10? If you are not then there is no point reading this guide as on the PC platform, Resident Evil Village runs only on Windows 10 64-bit. This not something that I am saying. It is something that is written on its Steam page. Also, make sure that your PC is capable enough to handle RE8 without any issues. Information on all the requirements available here.

You need WMVideo Decoder to launch the game

As soon as you launch the game by pressing the ‘Play’ button on Steam, you should get a message that says:

You need to install
“VIDEO CODEC : WMVideo Decoder”
to start the game. 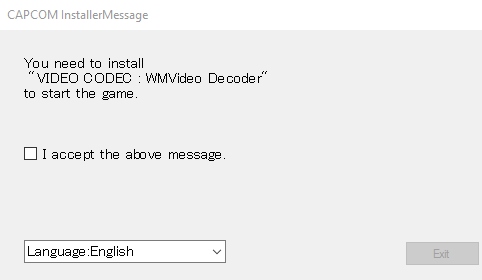 What is WMVideo Decoder you ask? Well, it is nothing but a video codec that could be easily obtained from the Windows Media Feature Pack. Go to the download page, select the latest edition (May 2019), download and install it. Restart your PC while you are at it.

It is Nvidia’s latest driver, specifically optimized for Resident Evil Village. You can either download it via GeForce Experience, or you can visit this link to download the driver manually.

Now for AMD, I don’t think they have released any graphics driver for RE8 yet. Still, If you are using an AMD gpu, please use RADEON Software Adrenalin 2020 Edition to check that you are up to date with your drivers.

Either try disabling your Anti-Virus software temporarily and then run the game or add exceptions for Resident Evil Village in your Anti-virus configuration.

If none of the methods mentioned above is working for you. Then you can always try the obvious methods like verifying the game files or re-installing the game in a different location.

I am still keeping an eye on the Resident Evil Reddit and various forums. And as soon as I notice something new, I will update the list of fixes.

If you think this guide had helped you then let us know in the comment section below. And for more Resident Evil Village (RE8) guides, keep an eye on Frondtech. We will be covering every single technical issue of the game on the launch day. Good luck!