Ready or not crashing won’t launch – This guide will show you how to take care of the constant crashes and launch related issues in the PC version of Ready Or Not.

Ready or Not is one of the final releases of 2021, and so far the launch has been great. It has already managed to get around 8000 reviews on Steam, and most of them are “Overwhelming Positive”. The game belongs to the tactical first-person shooter genre that depicts a modern-day world in which SWAT police units are called to defuse hostile and confronting situations.

The version is available on Steam at the moment, is not a full version. The game is still in Early Access, which allows the devs to tag it as ‘incomplete’. Ready or Not, in its current state, has plenty of bugs and errors. Which is expected from a beta. Also, there is not enough content in the game, as of now. Before the full version releases, the developers need to address these issues.

Anyway, the optimization of the game is not horrible, like some other games released in 2021. In fact, the game runs quite well for most of the people who are playing it. Still, there are some users who are experiencing crashing issues. Some users are witnessing crashes, while they are playing the game. And for some, the game won’t even start, and immediately crash, as soon as they try to launch it. There are crashes while loading missions, and crashes while accessing loadouts, as well.

Fortunately, a lot of users have managed to fix the crashing with some simple methods. I have listed all the working ones in this article. Here is how you can fix crashing and launch issues in Ready or Not: 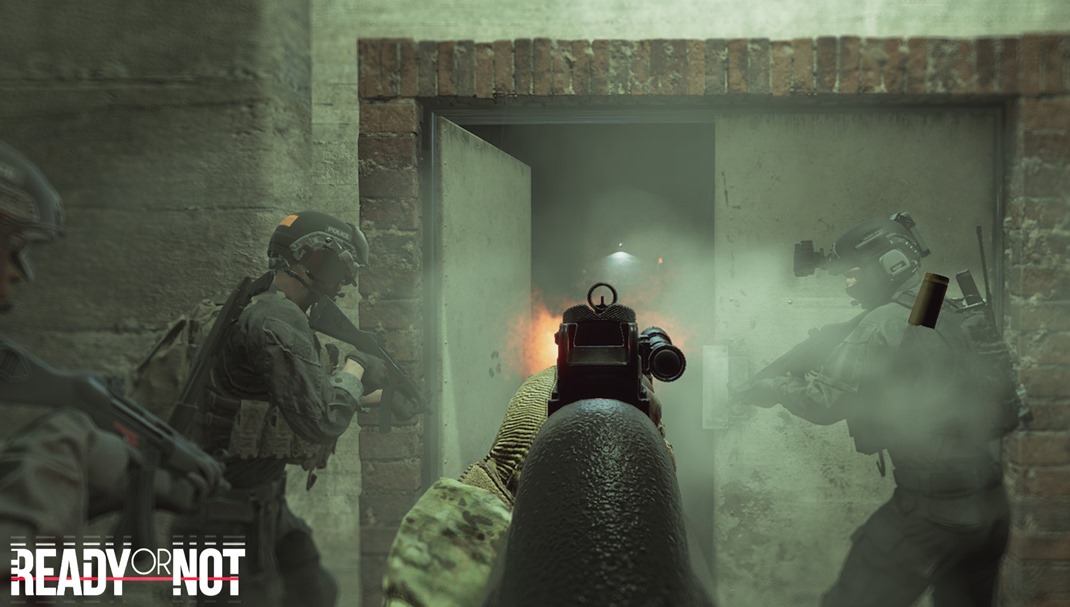 Try Switching between DirectX 11 and DirectX 12

Ready or Not currently has a bug, that is causing the game to crash, if the VFX Quality is set to Low, in the graphics settings menu. Check out this post from a Steam user:

Game crashing on dx12 UE4
When i play the game on dx12 and set the effect settings to low the game will crash after loading for a mission, does anyone else have the same issue?
But then runs completely normal when i set back the effect settings to medium, high or epic
Turning it to low is making the game crash after mission loading. I dont have this problem when running the game on dx11 though. I cant find a solution to this.

So, if you are running the dx12 version of Ready or Not, just set VFX Quality to Medium. And you are good to go. 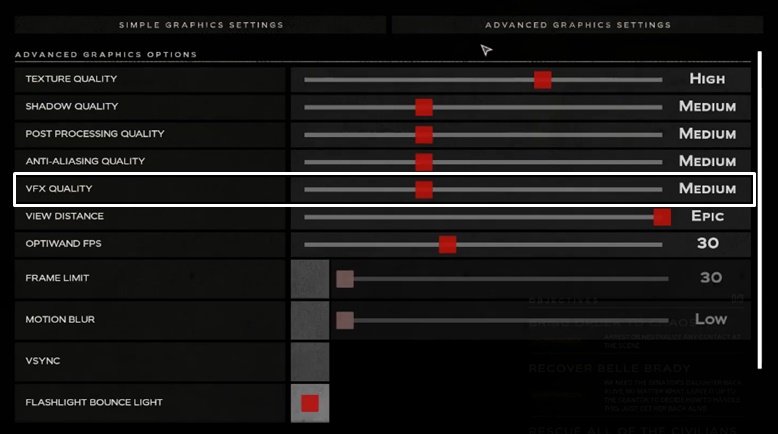 I know, this sounds silly. But trust me, I have encountered plenty of posts till now, where users have mentioned that they fix the crashes by just rebooting their PC. Yes, just a simple restart. There are a lot of posts like this, where the user has mentioned how he/she tried a ton of complex methods, but a restart fixed it all: 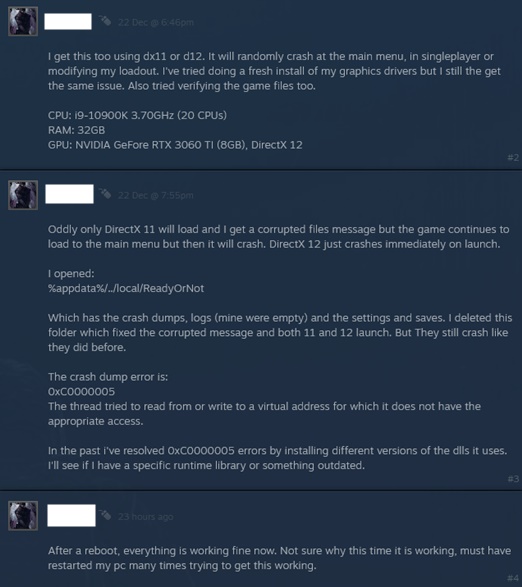 Ready or Not is causing high GPU usage for some users, making the GPUs run extremely hot. As a result, the PCs of these users are getting restarted. This issue is quite similar to what New World had during its release. I remember, the game was breaking RTX 3090s and 3080s, left and right.

So, if you have a high-end GPU, and still facing crashes. I would recommend that go to Options > Graphics > Advanced Graphics Settings, and set Frame Limit to 60, for the time being.

Apart from that, you can:

As overused and washed out as this method sounds, there is no denying, that updating the drivers is one of the most effective methods of fixing crashes and launch issues. The situation, with Ready or Not, is not different. There are many users who have managed to fix the crashes by just updating their GPU driver.

So, if you are facing crashes, then that might be because of your outdated graphics drivers. Though Nvidia and AMD have not released drivers specifically for Ready or Not yet, it is wise to use the latest ones. Here are the links: 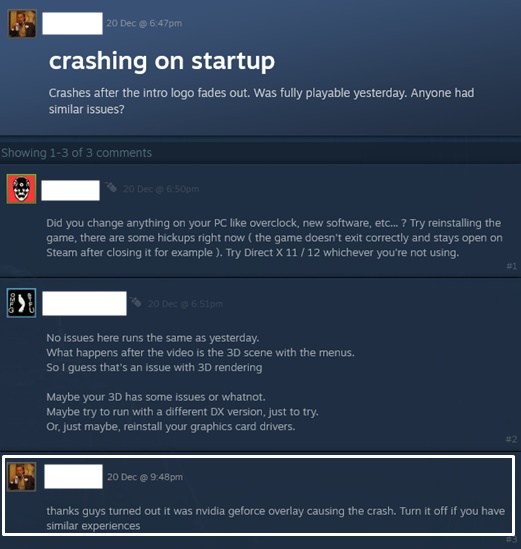 As a matter of fact, turn off all overlays that you have right now. Steam overlay, Discord overlay, RTSS, etc.

And that is all I have for you, at the moment. I will be adding more soon. One thing you have to keep in mind, RoN is a brand-new game, and is still in Early Access. So expect a ton of patches and updates from VOID Interactive. So, if you are facing multiple issues with the game at the moment, don’t worry, they would get fixed eventually.

I often see a lot of people buy Early Access titles, without knowing what Early Access actually means. When you buy a EA title, you are actually getting involved with the title as it develops. Early Access games are not complete games, and may or may not change further. If you are not willing to play Ready or Not, in its current state, then you should get a refund and wait to see if the game progresses further in development.

If you think this guide has helped you, then let us know in the comment section below. And for more Ready or Not technical guides, keep an eye on Frondtech. Good luck!