Overwatch 2 has been out for precisely nine weeks now, and Season 1 has officially concluded. With the Season 2 update comes Ramattra, the 2nd hero to be released in the sequel after Support Hero, Kiriko.

The first-ever ‘tempo tank’ joins the ever-expanding roster of heroes as the highly competitive FPS game’s 36th Hero and the 9th Tank.

In this Frondtech guide, let’s acquaint you with Ramattra’s kit and how to utilize it best to begin winning your tank games in Overwatch 2.

Here are his abilities in each of his forms and how we suggest you use them:

How to Play Ramattra in Overwatch 2 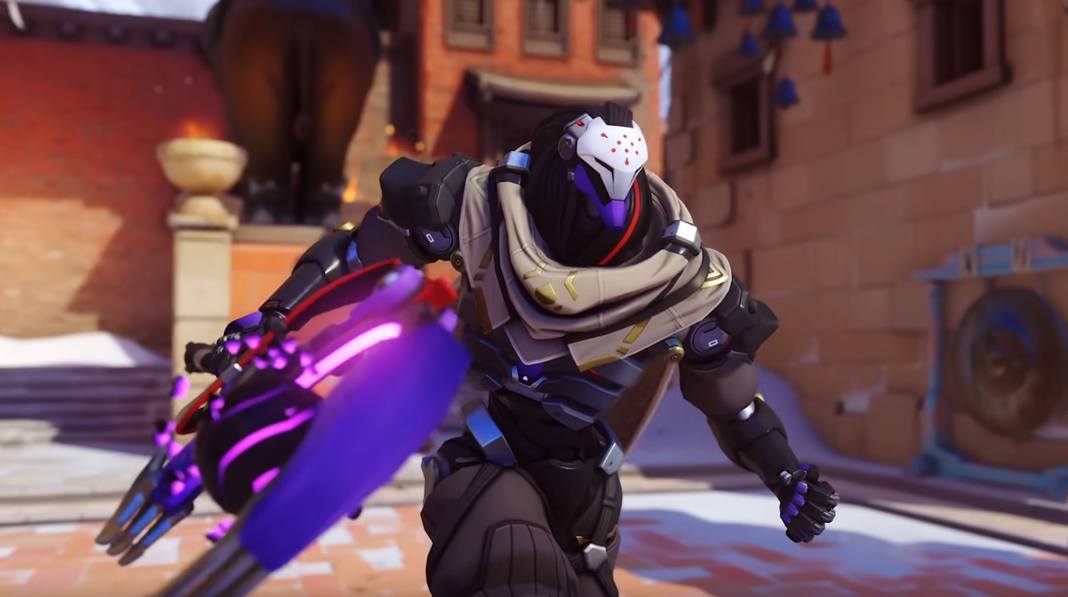 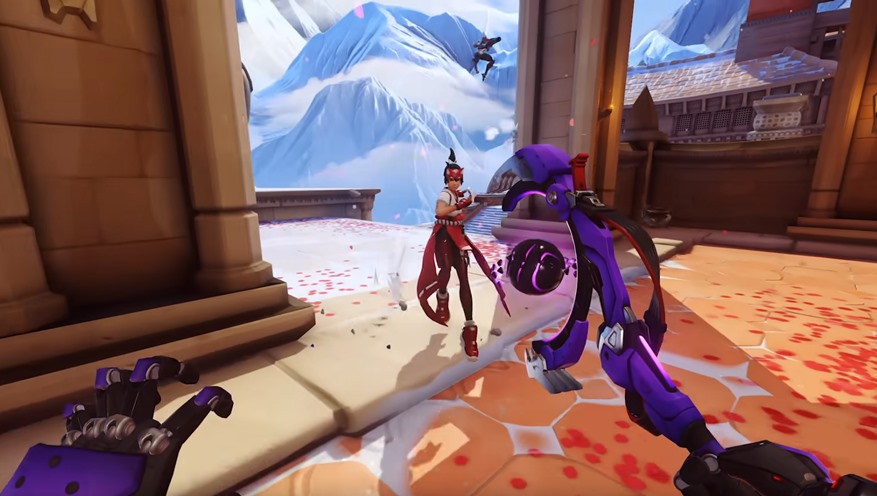 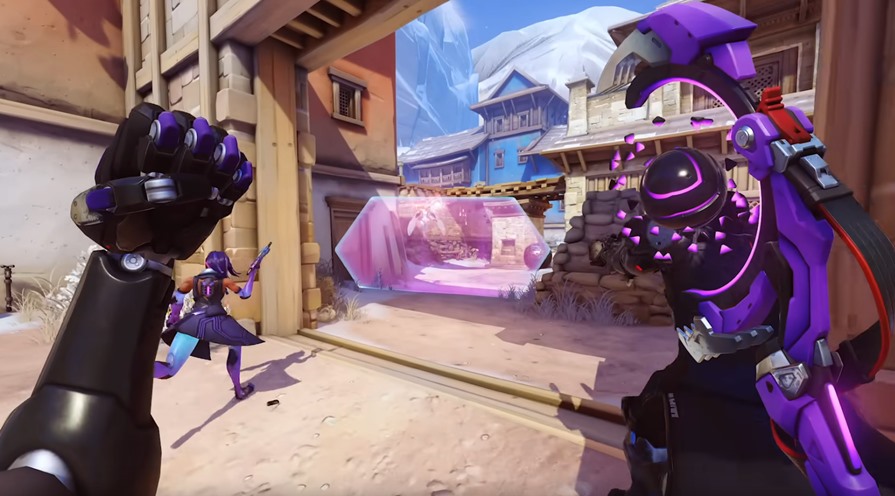 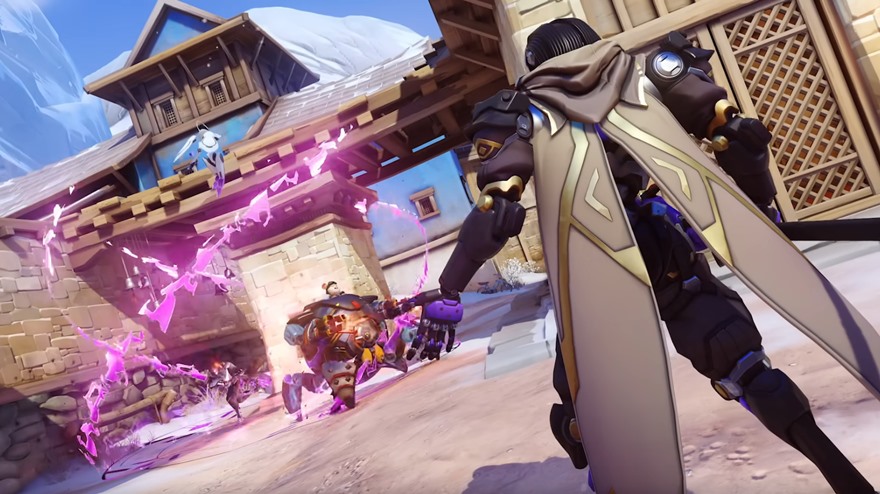 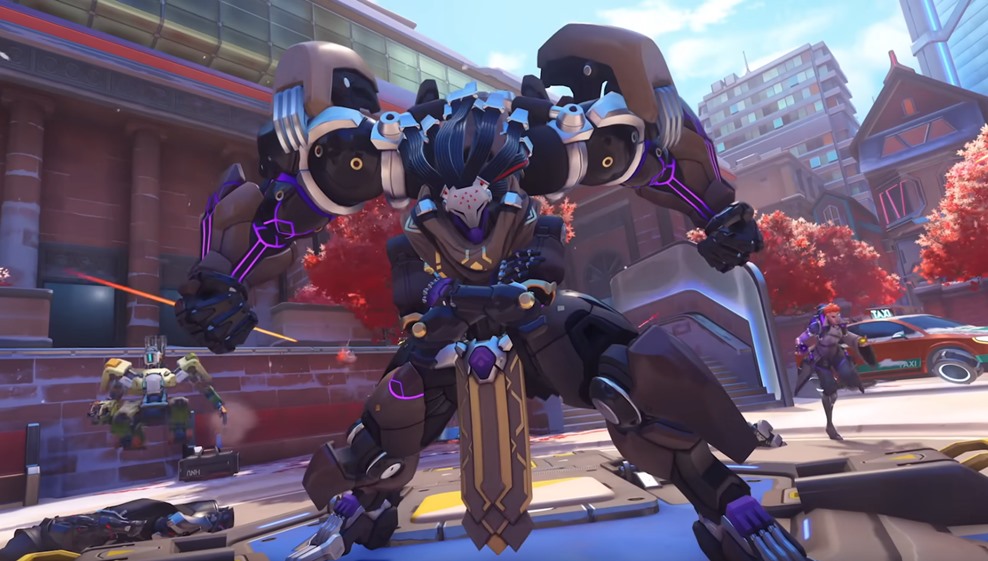 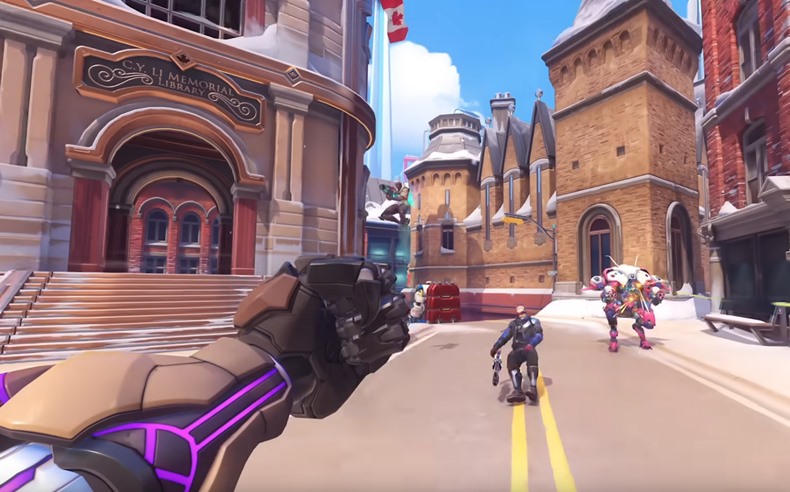 [PRO TIP]: Since Pummel does ~60 damage with each blow, landing 3 hits on a 200 HP target and canceling the last attack with a melee attack is the best combo to finish any Damage heroes off except: Bastion, Reaper, Mei, and Cassidy. 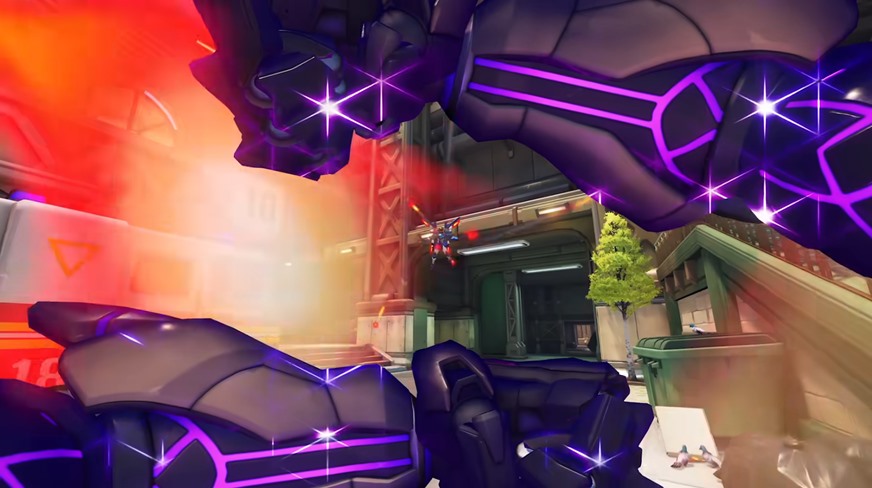 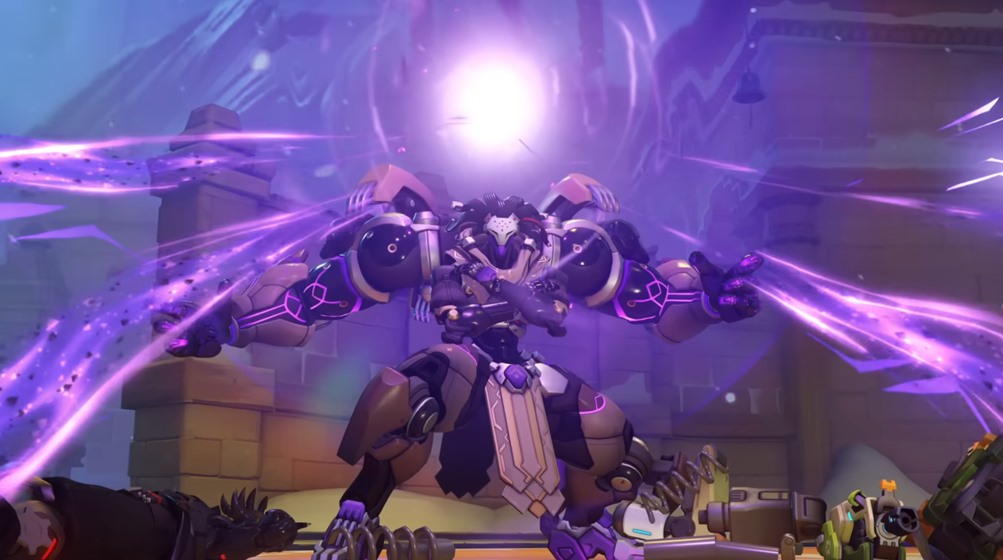 Think of it as an evil Transcendence. Upon activation,

We strongly advise you to try out our newest Tank hero on the Practice Range before joining a multiplayer match! Learn his cooldowns and the spread/range of his various attacks and abilities.

Overwatch 2 is all about making the most of your abilities and effectively working around your hero’s cooldowns. And, as is often the case, practice makes perfect!

Stick around for our upcoming guide on ‘How to Counter Ramattra in Overwatch 2’!

If you think this guide has helped you, then let us know in the comment section below. Also, for more Overwatch 2 Guides, keep an eye on Frondtech! Happy Gaming!