Once you go through this article, you will have a complete knowledge about the different keyboard controls and key bindings that you require to play the PC version of R6 Extraction.

Please note that all the information that are given below are set by default when you start playing the game. None of the information has been modified in any way. However, while playing, you can always modify which keys you want to assign to what functionality. 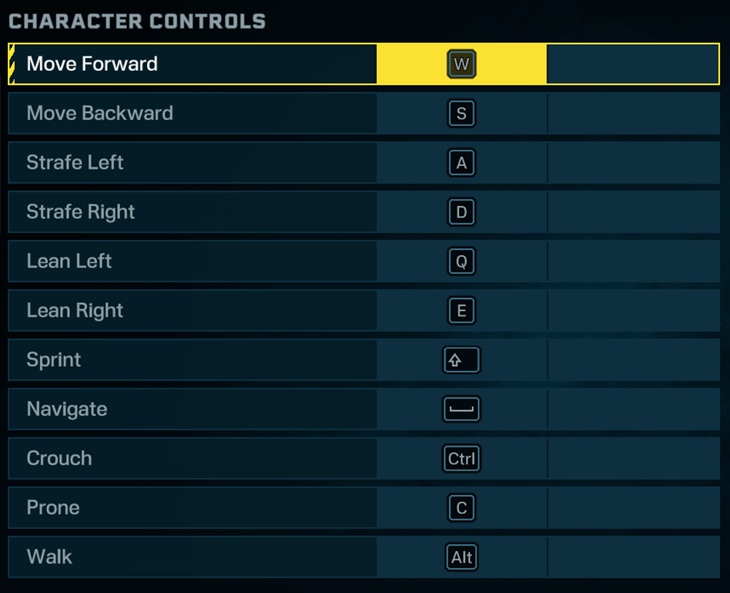 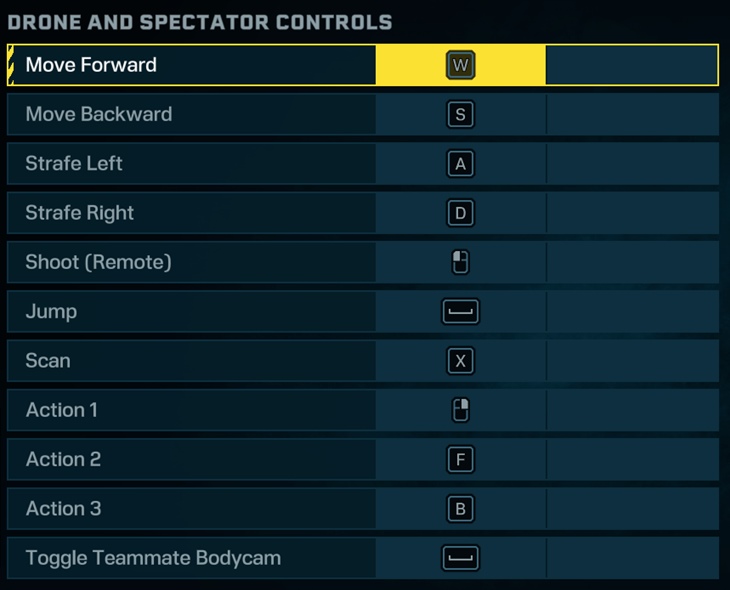 The controls mentioned above are set by default when you start playing the game and can be later modified as per your preferences.

How to change controls

The process of changing controls in Rainbow Six Extraction is pretty straightforward. You just click on the action you want to change the key of. Now, press the button you want to assign with that action.

If you think this guide has helped you, then let us know in the comment section below. And for more Rainbow Six Extraction guides, keep an eye on Frondtech. Good luck!