This guide will show you the best graphics settings for Rainbow Six Extraction for low-end and medium-end gaming rigs. You will have a smoother experience in-game, and it might also help you eliminate various performance issues like Stuttering and FPS Drops, if you are having any, of course.

Extraction was originally known as Tom Clancy’s Rainbow Six Quarantine, and is actually a spin-off title of Rainbow Six Siege. The game is currently on all the consoles, and on PC via Ubisoft Connect, Epic Games Launcher and Game Pass. The difference between Siege and Extraction is that, the first one is a PvP, and the latter in a complete PvE title, where players must work together to combat and defeat a type of parasite-like aliens called the Archaeans.

R6 Extraction game is based on a time-limited game mode in R6 Siege in 2018, called Outbreak. That is why you will be seeing a lot of operators from Rainbow Six Siege. Before the commencement of any mission, you can choose their operator from a pool of 18. Each operator has their own unique weapons and gadgets. Your job is to infiltrate an alien-infested location and complete objectives, such as collecting samples, extracting materials from computers, and gathering intel.

Now that the basic info about the game, is out the way, let’s get to the main point. A lot of PC users are complaining that the Graphics Settings of Rainbow Six Extraction are confusing them, and they don’t know what to enable and what to disable. And, I don’t blame them. Extraction does have a lot of graphics settings, and even minors wrong tweaks, could destroy the fps of a player, causing issues like randoms stutters, fps drops, and freezing, on the way. Here is what I think is the best graphics settings combination for Rainbow Six Extraction: 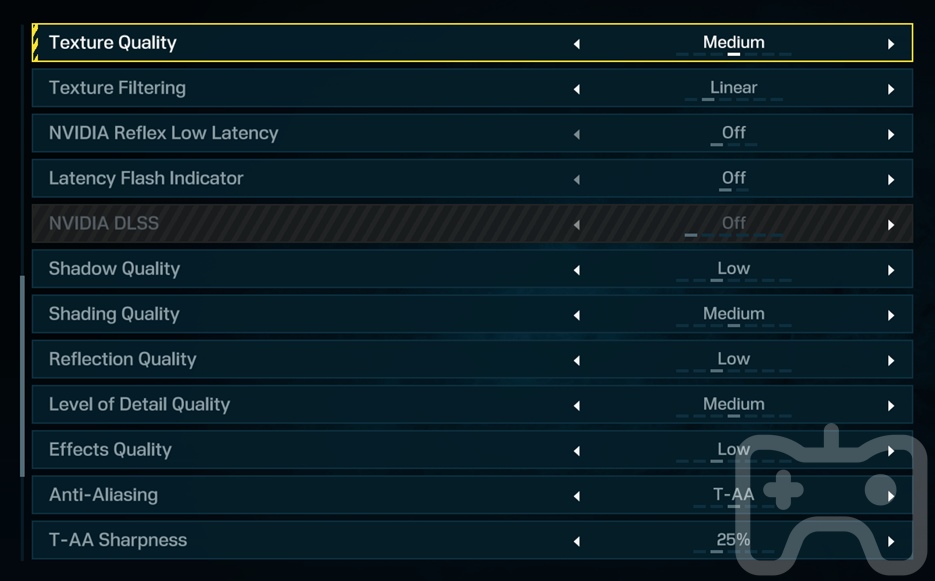 You will notice a significant fps boost with these settings.

Before moving on to the performance analysis, check out the official system requirements for Rainbow Six Extraction once:

So, a GTX 1660 will allow you to play the game at High Settings on 1080p. And, I am guessing the requirements are targeted for not more than 60 FPS. So, looking at that, I would say Rainbow Six Extraction is not a very light title.

Rainbow Six Extraction Performance Analysis – With and Without DLSS 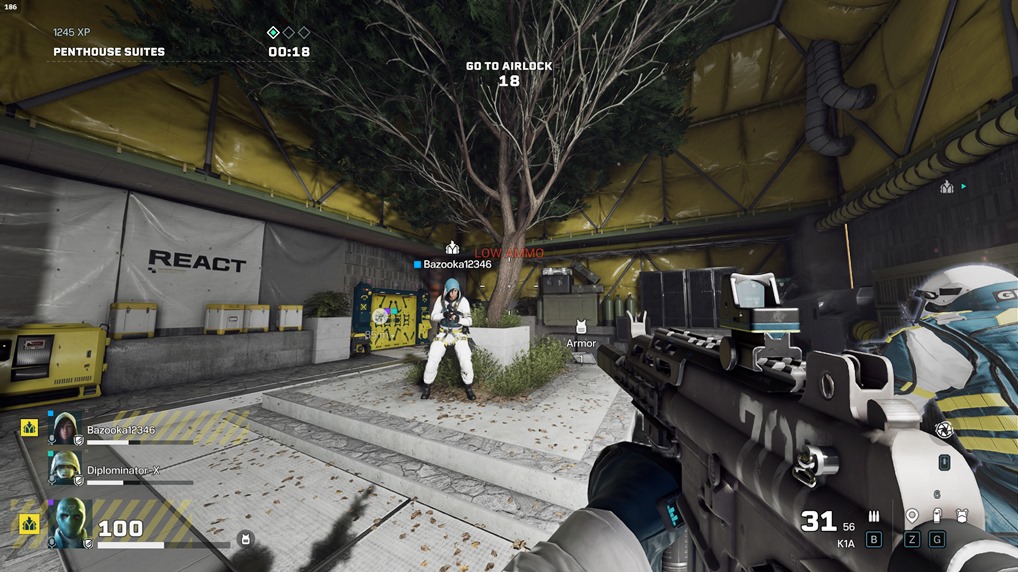 On “Medium Settings”, with “Anti-aliasing” set to “T-AA”, Rainbow Six Extraction runs really well, even on low-end hardware. I had no issue playing this game on my 1650 Super. I tested the game on two more setups of mine, but didn’t bother to post the results, because the GPUs were the RTX 3070 and RTX 3060 Ti. Pretty sure, we all know, how that went. No point talking about GPUs that are owned by not more than 3% of the entire population of gamers. I did try running the game on my GTX 1050 ti and i3 8100 setup too, but it ended up crashing every time. Therefore, I cannot comment on the performance of GTX 1050 Ti with this game. If I had to guess, I would say, that you should be getting around 45 FPS on Low settings on the GTX 1050 Ti.

The problem arises, when you set the Overall Quality to Ultra. It is a sheer struggle then. I remember dropping to 25 FPS on my 3060 Ti and 46-47 FPS on my 3070. I figured out that, it is happening mainly due to the “T-AA-4X” Anti-aliasing setting. It is an extremely demanding setting. So, even you have something like a RTX 3090, I would recommend that you keep your AA on T-AA only. It will prevent any stuttering and freezing issues.

Now, will DLSS, it is a complete different story. On the RTX 3060 Ti, with DLSS off, and everything set to “Ultra”, I was getting around 45-50 FPS. As soon as I set DLSS to “Quality”, I got an FPS Boost of nearly 130 FPS. The average FPS jumped from 43 FPS to 177 FPS. And the DLSS integration on this quite flawless too. Normally, DLSS tends to make games look extra sharpened, to compensate for the resolution downgrade. Fortunately, that is not the case in R6 Extraction. I have already made a video on the DLSS performance, check it out:

Overall, the performance of Rainbow Six Extraction on PC is decent. It is not the most optimized games I have seen till date, that I can say. But, if you have something similar to the GTX 1650 Super, or even the GTX 1650, you should not have any problem getting constant 60 FPS. As long as you are ready to tone down the settings.

If you think this guide has helped you, then let us know in the comment section below. And for more Rainbow Six Extraction guides, keep an eye on Frondtech. Good luck!