Raft Juicer Recipes – In this guide, I will show you all the Smoothie Recipes for the Juicer inside your kitchen. As most of you know, the full version of Raft or Raft 1.0 is finally available on Steam.

The update has brought a ton of changes to the game. There are new destinations, new enemies, more items, voice acting, new characters, trading and so much more.

The Juicer is also of these elements that have been added to the game. Provide it with ingredients and electricity, and it will give you a fresh smoothie. Also, both the cooking pot and the juicer can now provide food and smoothies that give you certain buffs. For these, you will need special recipes that can be bought at the Trading Posts, and they can give you speed boosts, increased lung capacity, bonus health, and more. Trading posts can be found on many of the large islands and offer a variety of items. 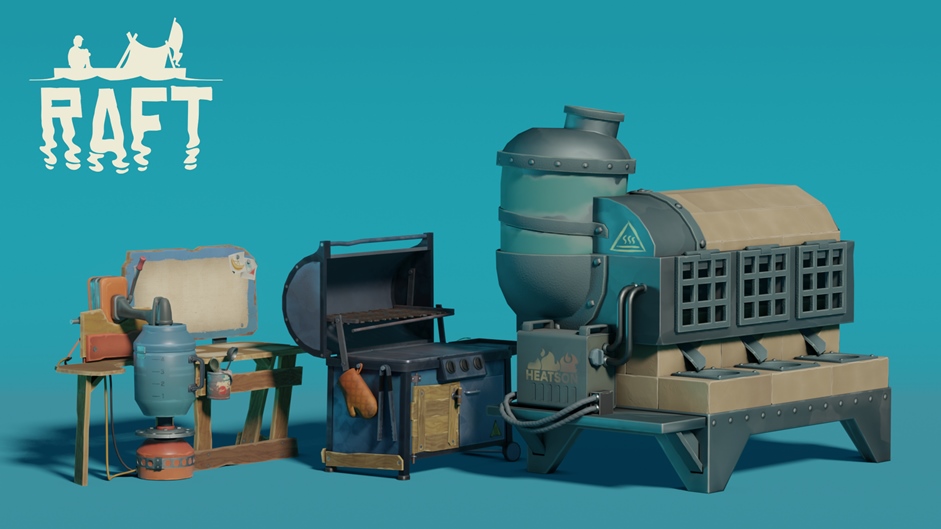 Here are the all the Recipes for the Juicer as per the latest 2022 update:

These are all the Juicer Recipes that I have been able to figure out till now. There is a huge chance of Redbeet Interactive adding some more in the near future. But I am pretty sure that for now, this is it. The full version just came out, so it makes sense, I guess.

Also, I know that I have not provided the uses of all the Smoothies. To that, I haven’t been able to figure out what they do yet. I didn’t even know that this game existed until yesterday. It has been a few hours since I started playing the game. And I have a lot to cover.

If you think that you have an idea about the uses of all the recipes provided here, then please let me know via the comment section below.

So this was all about “Raft Juicer Recipes 1.0”. If you think this guide has helped you, then let us know in the comment section below. Also, for more guides on Raft, keep an eye on Frondtech! Happy Gaming!