Play Rough Location Scarlet Violet – If you’ve acquired a fairy-type pokemon, the Play Rough TM is definitely a move you should be teaching it.

The fact that by using the ability, you’d be dealing high damage and also lowering your opponent’s damage output is something that could definitely change the output of a battle.

You’d also basically be sustaining your pokemon’s health and keeping all of this in mind.

In this article by Frondtech, we’ll be guiding you with where you can find the Play Rough TM in Pokemon Scarlet and Violet, here we go: 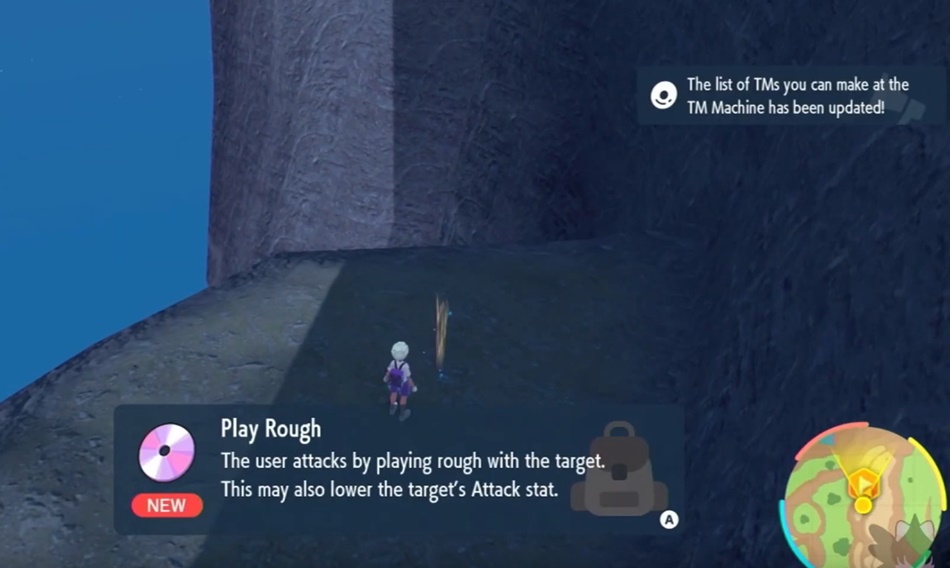 First things first, the exact location of the Play Rough TM would be a hill in the East Province (Area two).

Additionally, there are two ways in which you could reach this area. It’ll make things easier for you if you’ve unlocked Koraidon or Miraidon’s climbing abilities.

If you haven’t though, you’ll have to use a speedrun technique, which works by jumping backward. Nevertheless, we’d still suggest you use Koraidon or Miraidon’s climbing abilities to get there. We’ll be dropping map location to the hill down below: 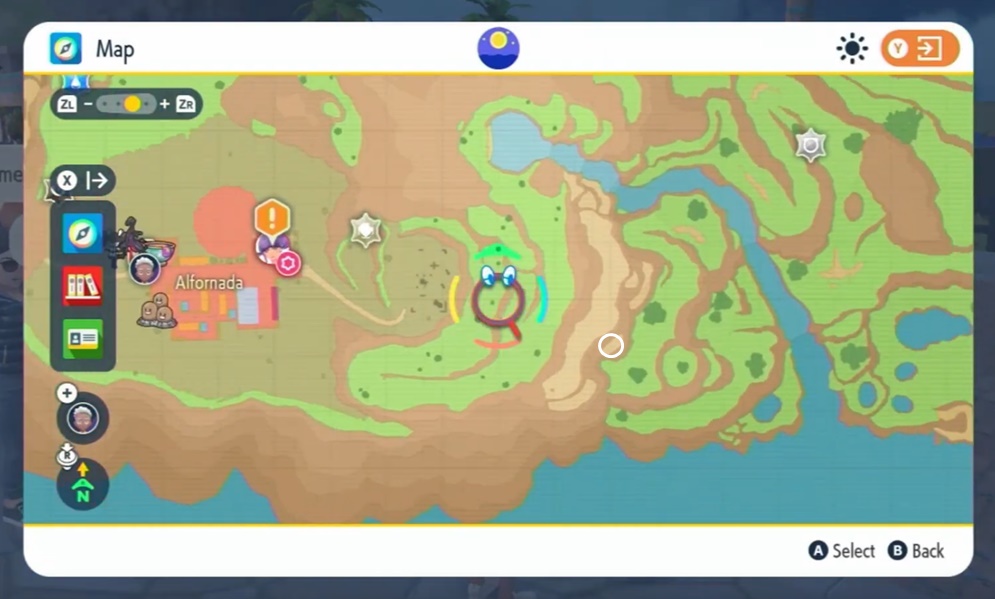 Now, once you’ve reached the area either by the speedrun or by using your Pokemon’s abilities, you’ll see the Play Rough TM just lying ahead of you, however, if you’re having trouble finding the same, we recommend that you keep heading upwards till you reach the very top and can see everything below you. You’ll be able to easily spot the Play Rough TM now, if you’ve done the same.

You’ll be required to collect it, and once you do, you’ll be alerted with the ability’s moves. Now let’s say that you want to teach this move to multiple pokemons that you’ve got. In that case, here’s what you got to do:

Head to a TM machine in any pokemon center to be able to craft multiple copies of the same TM. Here’s a list of materials that you’ll be needing:

That’s pretty much everything you’ll need to craft copies of the Play Rough TM. We highly recommend that you teach this to your pokemon as it could prove to be essential during battles.

This particular TM works great with Fairy-type pokemon, so if you’re looking to use those in high-level tera raid battles, it’ll be a whole lot easier if you showed up having trained with this TM.

That’s everything we had regarding the Play Rough TMs location in Pokemon Scarlet and Violet.