This guide will tell you about how to fix the flickering cutscenes issues in Phoenix Point PC. 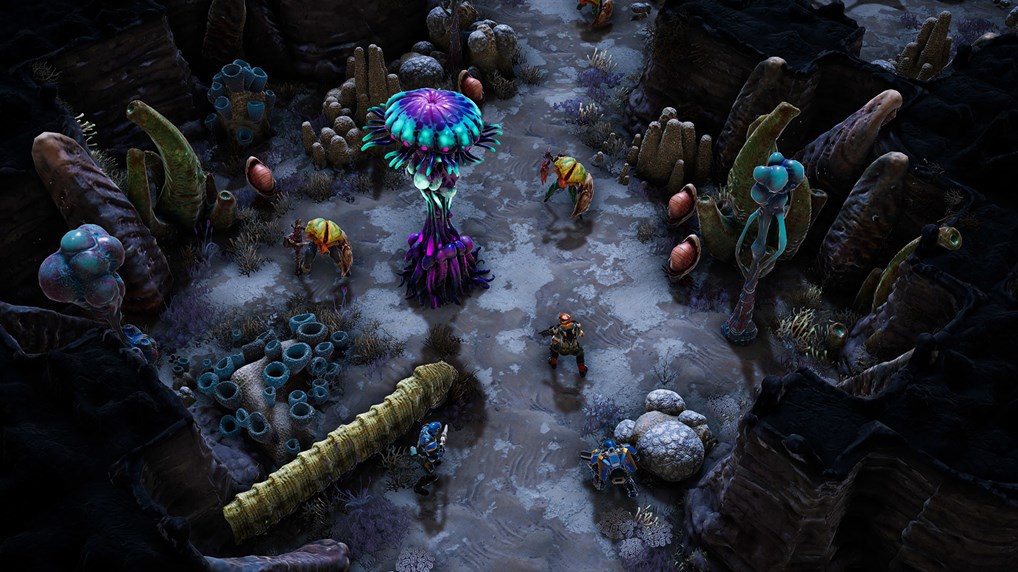 Players are complaining about Flickering Cutscenes in Phoenix Point

Almost a year of being exclusive to Epic Games, Phoenix Point is finally available on Steam. But it looks like even after a whole year the developers have not managed to eliminate the bugs and issues from the game. New bugs are popping up almost every day.

Players are now complaining that they are experiencing flickering whenever the cutscenes are playing. And it just won’t go away. Now, I know that a lot of people don’t watch the cutscenes in games and tend to skip them. But what about the experience of those who do?

How to fix the flickering cutscenes issue

Fortunately, people from the community have already managed to fix this issue. And looking at the forums, this does look like a common issue. More common among players who are using a SLI setup. The first user who came out with a fix is a Steam user called /theAnton. Here is what he has to say:

For me turning off SLI seems to have worked. I can run the game maxed out on one GPU, but some might need to turn things down, which is a shame. Hopefully it will get fixed soon.

So he recommends that you turn off SLI in order to fix the issue. This fix has been actually confirmed to be working by the user who was the first to post about this bug, he says:

So to clarify, I thought turning v sync off had fixed it, but it just slowed down the flickering so much that I thought it was for dramatic effect until I played on my PC. Disabling SLI however has indeed fixed it

And the second fix comes from another Steam user with the name /greencorn:

FYI, I found tabbing out and back in again a few times sorted it (at least for the duration of that play session). Running full screen mode, I still have v-sync and SLI enabled.

You could always wait for the developers to release a fix. But I wouldn’t count on that, considering how slow the devs of Phoenix Point have been lately.