This guide with show you how to fix the controller issue in the Steam version of Phoenix Point. 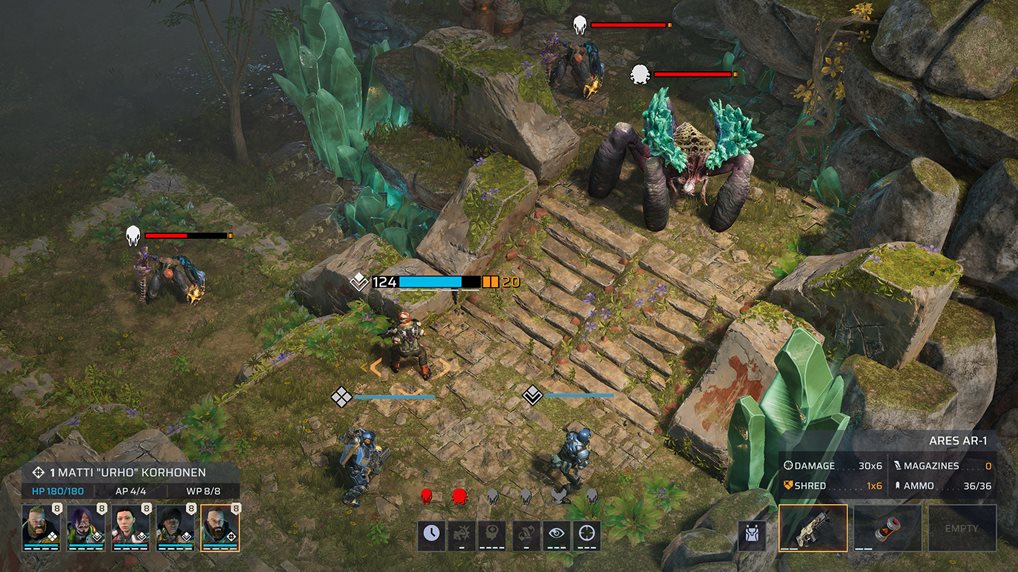 Controllers are not working in Phoenix Point PC

Almost a year of being exclusive to Epic Games, Phoenix Point is finally available on Steam. But it looks like even after a whole year the developers have not managed to eliminate the bugs and issues from the game. New bugs are popping up almost every day.

Players are now complaining that some controllers are not working on the PC version of Phoenix Point. Mainly the Xbox controllers. And the funny thing is the Epic Games version of this game, even after one year, doesn’t have any issue of this sort. It is the Steam version that is having the problem.

I personally have the Epic Games Store and every controller works completely fine. Which means the game does have controller support. So this fix is only for the Steam.

I would recommend that you go and disable Steam Input for Phoenix Point. Maybe Steam is interfering with the built-in controller support of the game. Here is how to do it:

And that is all you need to do. Your controllers should work normally now. This fix has already been confirmed to be working by the community members on the official Steam discussions page of Phoenix Point.