How to fix Lag, FPS Drops and Stuttering in PSO2 New Genesis

If you didn’t know, the system requirements for PSO2 New Genesis are way different from Phantasy Star Online 2. Previously, PSO2 required you to have just an Intel i5 processor and a GTX 750 ti to be able to play the game at [email protected] Things have changed after the New Genesis update. Let’s take a look at the difference

As you can see, the difference is quite drastic. It went from 750ti for [email protected] to RTX 2070 Super. Now, some of you might think that it is the same game. New Genesis is just an expansion. You see, apart from the graphics overhaul, the game also allows up to 32 people to play at the same location, at the same time. So you might easily see 32 players pop up on your screen during a boss fight. And that is what these new system requirements are for. So just because PSO2 used to run fine on your PC, that doesn’t mean PSO2 New Genesis would run smoothly as well. 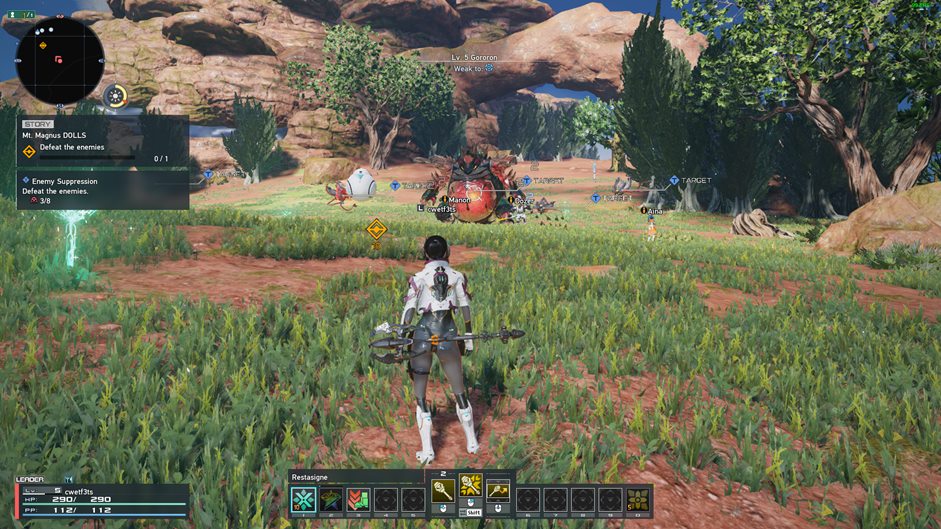 Tweak the graphics settings to squeeze out some extra performance: Basically, apart from few settings, you would have to turn off everything. Let me tell you the reason for that. When you are free-roaming in the world, you would be getting pretty good FPS. But as soon as a good amount of players starts joining a fight, the frame rate starts dropping drastically. I was getting close to 80 FPS on my Ryzen 5 5600x + RTX 3070 setup during a boss fight, as there were around 12 players doing various combos on my screen.

There are plenty of applications or Windows services that often tend to eat up a huge chunk of RAM without you knowing anything about it. Windows 10 surely has a lot of them. As a result, people start facing stutters and freezes in almost every game.

So check whether you have useless applications running in the background or not. You can also decide which applications you want to automatically start when you boot your system and prevent the useless ones from starting.

If you are using a laptop that has a dedicated Nvidia GPU, then make sure that your laptop is using the dedicated GPU and not the integrated one.

If you have other overlays, like from Nvidia GeForce Experience or AMD Adrenaline, try turning them off as well.

I do not have any more methods at the moment. But I am constantly keeping an eye on the Forums, looking for new fixes.