Persona 4 Golden PC no audio bug fix – Persona 4 Golden finally got released on the PC platform today and it has been doing extremely well so far. The game has managed to get thousands of positive reviews and has received a very overwhelming response from the community.

If you don’t know, Persona 4 is a RPG title that was released in the year 2012 for PlayStation Vita. The PC version got released almost after 8 years. The game was excellent back then and it is excellent now.

But things are not going so well for everyone who bought Persona 4 Golden on Steam. A lot of players have started complaining about issues like lag, stuttering cutscenes, various bugs and errors, etc. There are posts all over the Steam Discussions page of Persona 4 Golden.

But there is one bug that is causing huge frustration in the community at the moment. And that is the No sound or no audio bug. Are you experiencing the no sound bug as well, while playing the PC version of Persona 4? Lets see if there is a fix for it not.

What is the no sound/audio bug in Persona 4 Golden

It is a bug that a lot of players are currently experiencing. The bug is causing the game to go completely mute. Sound is available only during intro videos and animated cutscenes.

This seems to be common bug that a lot of players are experiencing at the moment as there are a lot of posts regarding this on Steam. There is no sound on the menus, no voices and no music. 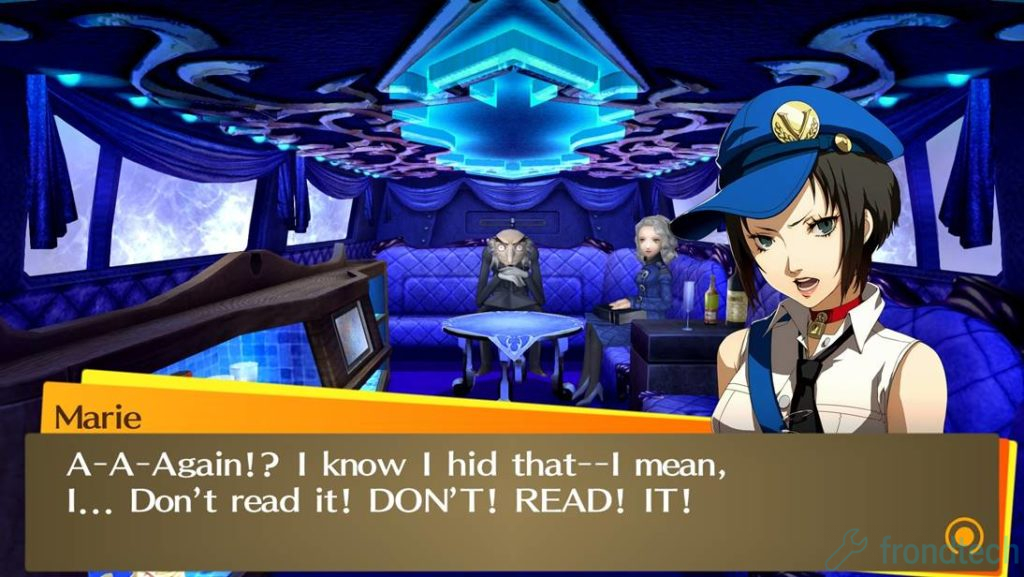 Unfortunately there is no proper fix for this bug at the moment. The developers have not even addressed this issue yet. So, we are not sure whether they even know about this bug or not.

This has to be one of the worst port of this year as the game came out filled with bugs and glitches. And surprisingly even after 24 hours there has been no word from the devs.

Though some people have claimed to have fixed the bug by just installing the game on the C drive, but that is not a confirmed fix. You can read about it here.

It looks like we have no other option but to wait until the developers patch this issue from their side.