OPM A Here Nobody Knows is a 3D arena fighting game in which players get to battle using teams of three characters from the One-Punch Man universe. The game features a unique “Hero Arrival” mechanic surrounding the main protagonist of the OPM series, Saitama.

As expected, Saitama is invincible to everyone except himself, and is so powerful that he can defeat anyone except himself in one hit. But there is a catch here. If he is selected, he is always late to the fight, so he is not available for the first part of the fight, requiring the player to survive with only a two-character team until he gets there.

Certain moves and techniques can reduce the amount of time until Saitama arrives. If two Saitamas fight, they can deal damage to each other, but they will not flinch.

Saitama can be defeated but only at the hands of another Saitama. He will then run off to go do something else instead of falling down. The game also has a “Dream Version” of Saitama, who wears pajamas and has his powers drastically reduced, so he fights like a normal character. 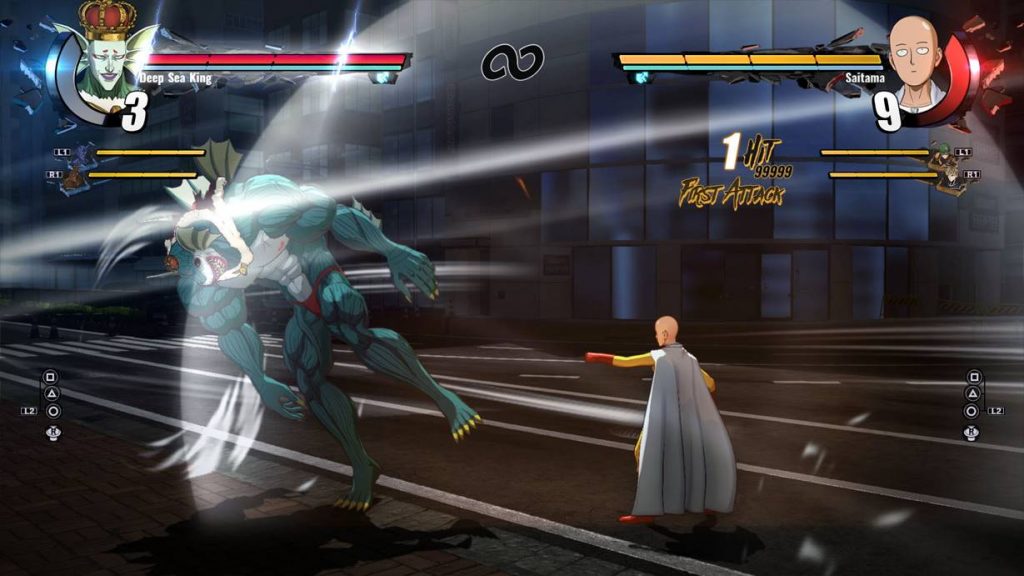 Now that we are done with the basic description of the game, lets talk about the performance of the game on the PC platform. Most of the Bandai Namco titles have been well optimized till date. The Dragon Ball Z games are a good example. But that doesn’t mean this game is perfect.

But it looks like a lot of people are facing some performance issues here and there while playing this game. Players have already started reporting about issues like, lag, fps drops, random crashes, stuttering and few bugs. Therefore, we decided to come up with a performance guide that will tell you about all the simple and basic steps, which might help you overcome all the performance issues.

One Punch Man A Hero Nobody Knows – How to fix lag, fps drops, crashing and stuttering


Though this is a very obvious thing to do, a lot of people actually buy games without checking out the system requirements. This is actually the first thing you should check. So make sure that your system has the ability to handle OPM AHNK. Because after taking a look at the minimum system requirements of the game you should be able to tell whether this game is suitable for your system or not.

Though this game doesn’t have heavy system requirements, one thing you have to make sure that you have Windows 10 64-bit. Otherwise you will have serious problem in running this game.


If you are facing crashes then that might be because of your outdated graphics drivers. Though Nvidia and AMD have not released drivers specially for One Punch Man A Hero Nobody Knows, it is wise to use the latest ones. Here are the links: 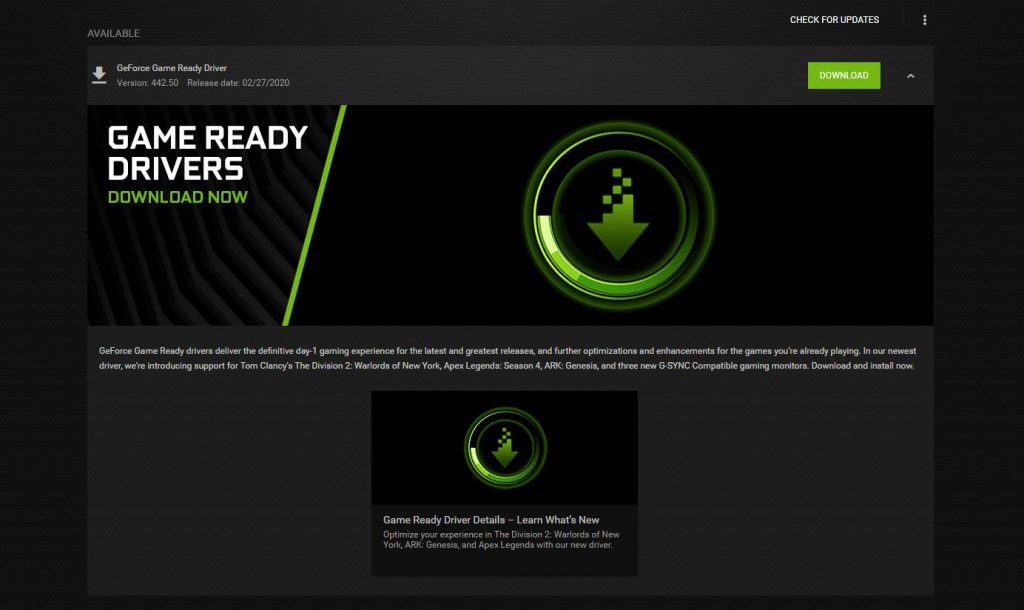 One Punch Man A Hero Nobody Knows – Best Graphics Settings

We are still working to find out the best combination of graphics or video settings for One Punch Man A Hero Nobody Knows, that would not only allow the game to run smoother on low end gaming PCs but would also compromise less on the visuals department. Here are the full specifications of our rig:

As expected this game is a very poor port and there very few settings to play with. Here are the settings to decided to go with:

In order to find the Options menu you need to first start the game. Then press Esc and click on Other.

Here is how you can verify the in-game files of One Punch Man A Hero Nobody Knows :

The process will take few minutes so be patient.


The first thing you should do is click on ‘Adjust image settings with preview‘ located on the left side under 3D settings and make sure that ‘Use the advanced 3D image settings‘ is selected. Now: 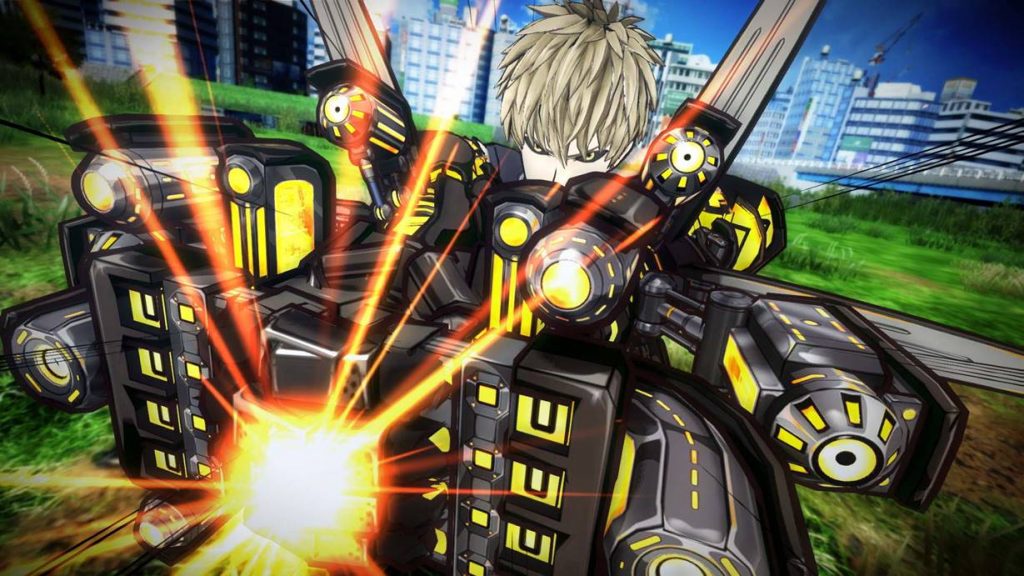 
Game mode prevents Windows Update from performing driver installations and sending restart notifications and it also helps your system towards achieving more stable frame rates depending on the specific game and system.


If you are using Windows 10 there is a huge chance that you are using an outdated version. Microsoft releases updates for Windows 10 every now and then. So the version or build of Windows 10 you are currently sitting on might not be an optimized one. Or you might be using a buggy update of Windows 10 that is harming the performance of your system.

Microsoft is now known for releasing buggy updates and the problem has only gotten bigger on Windows 10. So check whether you have pending Windows updates or not and update your OS. Here is how to do it:

These are all the steps we have for the time being. All the steps listed are basic steps and does not require you to take any advanced measures. Some of these steps or methods might work for you but nothing is guaranteed. As performance issues can vary from user to user.

Keep is mind that there are certain issues that you just cannot fix. It is completely in the hands of the developers. Here is link to the official Steam discussions page of One-Punch Man : A Hero Nobody Knows where you will find players sharing their experiences with the game. We will keep on adding new steps or fixes as we progress further in the game.