Are you getting an error message that says ‘refreshed credentials already expired‘ in New World? Don’t worry, we got you.

The time has finally come. New World is finally available to the public. Not the full version, though. Players who preorder New World on Steam will automatically receive access to the Closed Beta, and “New World Closed Beta” will appear in your Steam Game Library. Sometimes you might have it hidden in your Library due to filters, or you might need to restart Steam completely due to a common cache issue.

Unfortunately, people have already started facing errors, right from the Closed Beta. But there is no need to panic. This is what betas are for, right? I am really happy that Amazon Games decided to release a beta, as this would help the developers get some actual feedback. And they would have enough time to fix the issues before the full version of the game releases. The New World Closed Beta will run from July 20 at 9:30AM PT (4:30PM UTC) to continue until August 2 at 11:59M PT (6:59AM UTC).

Now, let’s get straight to the point. A lot of Steam users are getting an error message in New World that says ‘refreshed credentials already expired‘. And this issue is being faced by a lot of Closed Beta testers at the moment, actually. There are plenty of posts on the forums like this:

Refreshed credentials already expired
how to fix this ?

Now the question is, can this be fixed? Let’s find out. 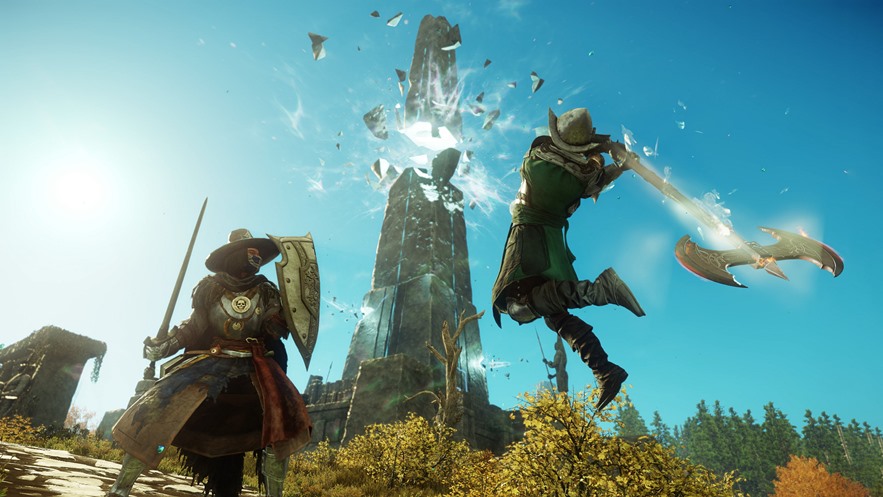 How to fix this error

Fortunately, there is a fix, and it is way simpler than you think. Don’t let the error bamboozle you. The fix comes from /Chef, and he posted it on the Steam discussions page of New World:

So fixed it on mine. The issue was my Time on the PC was off so make sure your clocks are all at the right timezone and accurate. This fixed mine idk if it will work for everyone.

So in order to fix this error, all you have to do is:

That should do the trick. And just to let you know, this fix has been confirmed to be working by many users. Check out the feedback from people who have tried it: 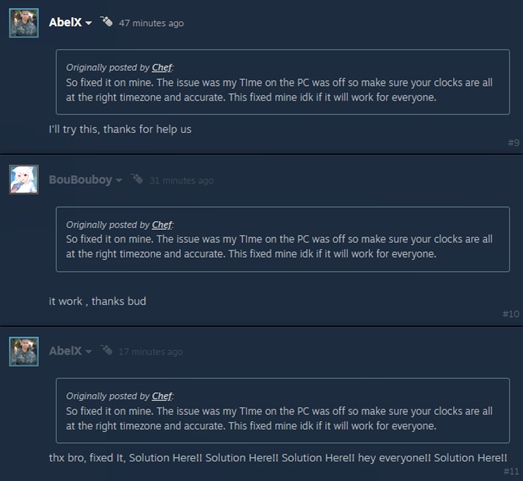 You will find many comments like these, confirming the legitimacy of the fix. If this doesn’t do the job for you, then you can just verify the game files of New World via Steam once. Also, don’t forget to restart your PC after syncing your time. Check the time again after the restart to make sure that the changes you made are still in effect.