NBA 2K23 Fashion Trivia answers – NBA 2K23 is the latest addition to the NBA series, the game aims to set higher standards for the series’ upcoming games in terms of gameplay, presentation and overall everything, moreover, according to certain critics, it does succeed in a number of those things.

NBA 2K23 is where NBA fans have finally found their soft spots, and the game continues to be called “the best yet” by a lot of people. It has been released for multiple platforms including the PS4/5, The Xbox series S/X, Xbox One, The Nintendo Switch, and finally Microsoft Windows.

The game holds a number of quests and side quests that you are required to do, One such Side quest is “Courting Calloway” in which you come across two hypebeasts, namely Sabine and Yolanda, who ask you a group of 3 questions which you’ll be required to answer in order to proceed with the game.

Once you answer those three questions, the quest is complete, and you’ll be given a set of questions daily that’ll drop your rewards. In this guide, we’ll be providing you with the answers in one go, so you don’t have to google them all individually, here they all are: 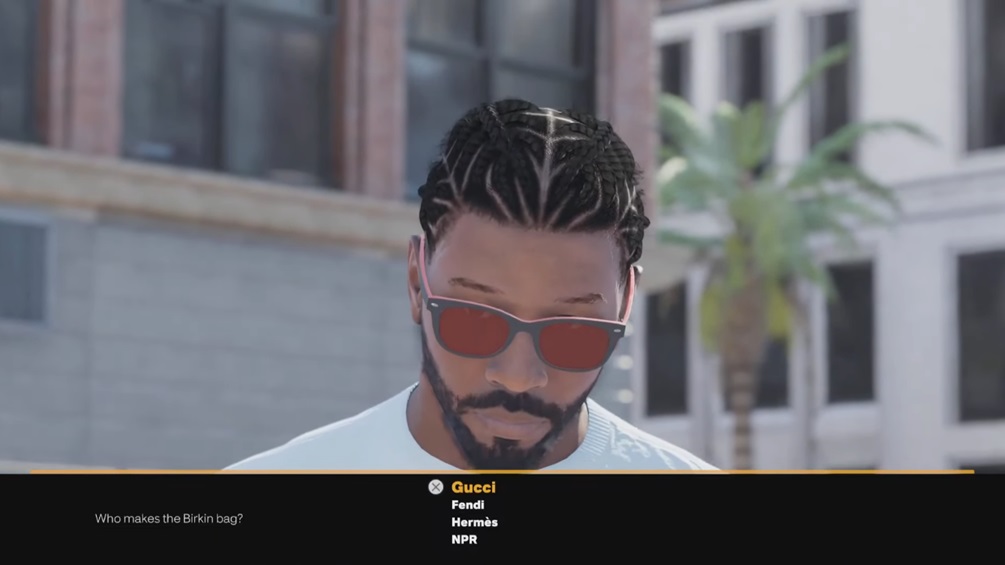 So these will be the questions that’ll be asked to you, answer them correctly as mentioned above, and you’ll start getting your daily questions and get your hands on the rewards that come with them, do not worry though, if you’ve made a mistake or something you’ll be able to re-do them from the beginning.