2K23 Episode 20 answers – NBA 2K23 is finally here! And the fans couldn’t keep calm. Now, we all know what a new NBA game means. A brand-new season of 2KTV, of course. NBA 2KTV is an original series that was made available for the first time in NBA 2K15 by Visual Concepts. You can watch it both in-game and on the official NBA 2K YouTube channel. It is a really great addition that keeps people glued to the game even when they are not playing the game. Now that NBA 2K23 is here, we all know what that means. A brand-new season of 2KTV. We have now reached Season 9 of 2KTV. It is incredible how far this series has come.

So if you play NBA 2K23, then you definitely need to do this every week. Let us take a quick look at the 2KTV Episode 20 answers: 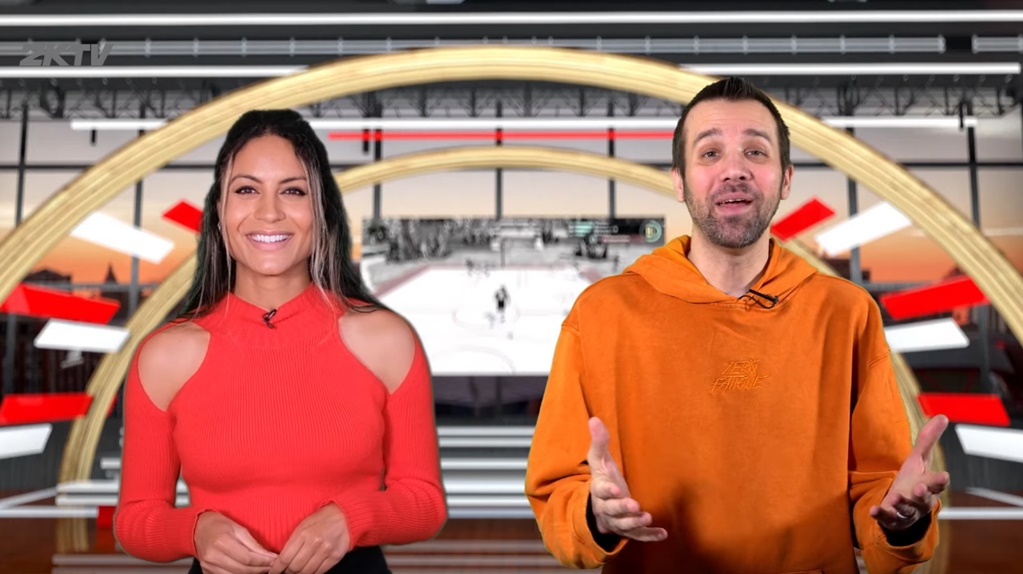 2KTV covers almost everything about NBA 2K gaming and the NBA, featuring interviews with developers and NBA players alike. It also spotlights NBA 2K gamers and covers events such as the Road To The Finals tournament in 2K Pro-Am. Various episodes have also revealed tidbits about upcoming games, including the addition of more retro teams, gameplay enhancements, and other teasers.